What does the Bible say about married couples whose members have completely different characteristics, for example: poor and rich, beautiful and less beautiful, quick and gentle, smart and simple, a girl from the city and a country boy? What is the role of drastic background differences of the characters that are joined together? From your experience, I suppose you’ve met many people with all kind of cases and circumstances. What have you noticed from life experiences in this field? 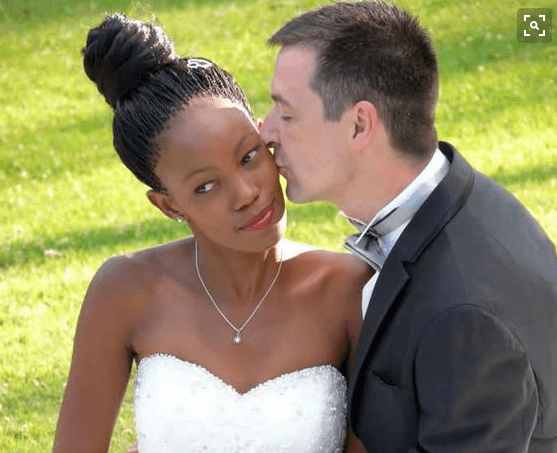 The attitude toward God is crucial

Do not intermarry with them. Do not give your daughters to their sons or take their daughters for your sons, for they will turn your sons away from following me to serve other gods, and the LORD’s anger will burn against you and will quickly destroy you. (Deuteronomy 7:3-4)

I draw the attention of the reader that the reason why these marriages were forbidden was not the belonging to other nations, but idolatry in which they were involved.

Likewise, God does not allow Christians to marry someone of other religions or who are believers only by name.

I met many couples who are very different, but happy just because they both sincerely believe in our Lord Jesus Christ and obey God’s Word.

It is also important to think about the communication that you want to have in marriage when you ask the girl in marriage or when you accept to marry a boy.

What does the reader think about these differences?What examples has s/he seen? How are you different from your husband or your wife and what effect do these differences have on your relationship?