Question: Do we still need the Ten Commandments if the Lord Jesus abolished the Law through His sacrifice? 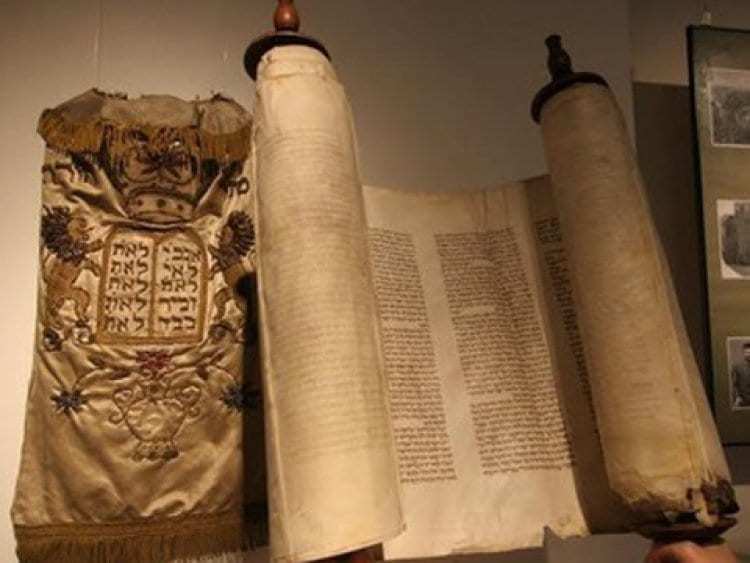 I assume that the reader refers to the text from Ephesians 2:

For He Himself is our peace, who made both groups into one and broke down the barrier of the dividing wall,  by abolishing in His flesh the enmity, which is the Law of commandments contained in ordinances, so that in Himself He might make the two into one new man, thus establishing peace, and might reconcile them both in one body to God through the cross, by it having put to death the enmity.  (Ephesians 2: 14-16)

31 I will fix your boundary from the Red Sea to the sea of the Philistines, and from the wilderness to the River Euphrates; for I will deliver the inhabitants of the land into your hand, and you will drive them out before you. 32 You shall make no covenant with them or with their gods.  They shall not live in your land, because they will make you sin against Me; for if you serve their gods, it will surely be a snare to you.”(Exodus 23: 31-33)

“When the Lord your God brings you into the land where you are entering to possess it, and clears away many nations before you, the Hittites and the Girgashites and the Amorites and the Canaanites and the Perizzites and the Hivites and the Jebusites, seven nations greater and stronger than you, 2 and when the Lord your God delivers them before you and you defeat them, then you shall utterly destroy them. You shall make no covenant with them and show no favor to them. 3 Furthermore, you shall not intermarry with them; you shall not give your daughters to their sons, nor shall you take their daughters for your sons. 4 For they will turn your sons away from following Me to serve other gods; then the anger of the Lord will be kindled against you and He will quickly destroy you. (Deuteronomy 7: 1-4).

Therefore there is now no condemnation for those who are in Christ Jesus. 2 For the law of the Spirit of life in Christ Jesus has set you free from the law of sin and of death. 3 For what the Law could not do, weak as it was through the flesh, God did: sending His own Son in the likeness of sinful flesh and as an offering for sin, He condemned sin in the flesh, 4 so that the requirement of the Law might be fulfilled in us, who do not walk according to the flesh but according to the Spirit.
(Romans 8:1-4)