“Will Israel be deceived or oppressed during the time of the Antichrist?” I received this question in a comment to one of the articles on this site. It is related to the text from Matthew 24:23-24 which says that during the great tribulation false christs and false prophets will arise, and they will show great signs and wonders so as to mislead, if possible even the elect:

Then if anyone says to you, ‘Behold, here is the Christ,’ or ‘There He is,’ do not believe him. For false Christs and false prophets will arise and will show great signs and wonders, so as to mislead, if possible, even the elect. (Matthew 24:23-24)

I highlighted the expression “if possible” to draw your attention to the fact that these prophets will aim at deceiving the elect (it’s the Jewish people in the context), but this does not mean that they will succeed in deceiving Israel as a nation. The Bible shows it very clearly that during the time of the Antichrist, the Israeli people will be oppressed:

He will speak out against the Most High and wear down the saints of the Highest One, and he will intend to make alterations in times and in law; and they will be given into his hand for a time,times, and half a time. (Daniel 7:25)

That is why Lord Jesus tells those who will be in Judea at the time when the Antichrist will stand in the Temple to flee to the mountains, and He urges them to do it quickly, because those who will not manage to flee will have a great tribulation on behalf of the Antichrist such as has not occurred since the beginning of the world and never will be again:

“Therefore when you see the abomination of desolation which was spoken of through Daniel the prophet, standing in the holy place (let the reader understand), then those who are in Judea must flee to the mountains. Whoever is on the housetop must not go down to get the things out that are in his house. Whoever is in the field must not turn back to get his cloak. But woe to those who are pregnant and to those who are nursing babies in those days! But pray that your flight will not be in the winter, or on a Sabbath. For then there will be a great tribulation, such as has not occurred since the beginning of the world until now, nor ever will. (Matthew 24:15-21)

According to Revelation 12 and 13, the middle of the 70th week the devil will be thrown down to the earth and will begin to work powerfully through the Antichrist against God and His people (the woman who gave birth to Lord Jesus being the Israeli people):

And when the dragon saw that he was thrown down to the earth, he persecuted the woman who gave birth to the male child. But the two wings of the great eagle were given to the woman, so that she could fly into the wilderness to her place, where she *was nourished for a time and times and half a time, from the presence of the serpent. And the serpent poured water like a river out of his mouth after the woman, so that he might cause her to be swept away with the flood. But the earth helped the woman, and the earth opened its mouth and drank up the river which the dragon poured out of his mouth. So the dragon was enraged with the woman, and went off to make war with the rest of her children, who keep the commandments of God and hold to the testimony of Jesus. (Revelation 12:13-17)

And the beast which I saw was like a leopard, and his feet were like those of a bear, and his mouth like the mouth of a lion. And the dragon gave him his power and his throne and great authority. (Revelation 13:2)

It was also given to him to make war with the saints and to overcome them, and authority over every tribe and people and tongue and nation was given to him. (revelation 13:7)

So the theory that the Jewish people will be deceived and will accept the Antichrist as their Messiah and will put him into the Temple is not true. The Antichrist will make war with them, will overcome them, will kill the two prophets who will prophesy in Jerusalem for 1260 days (3 and a half years) before him, and he will take his seat in the Temple of God, displaying himself as being God:

…who opposes and exalts himself above every so-called god or object of worship, so that he takes his seat in the temple of God, displaying himself as being God. (2 Thessalonians 2:4)

I recommend you to study the following Bible Studies about the times of the end: 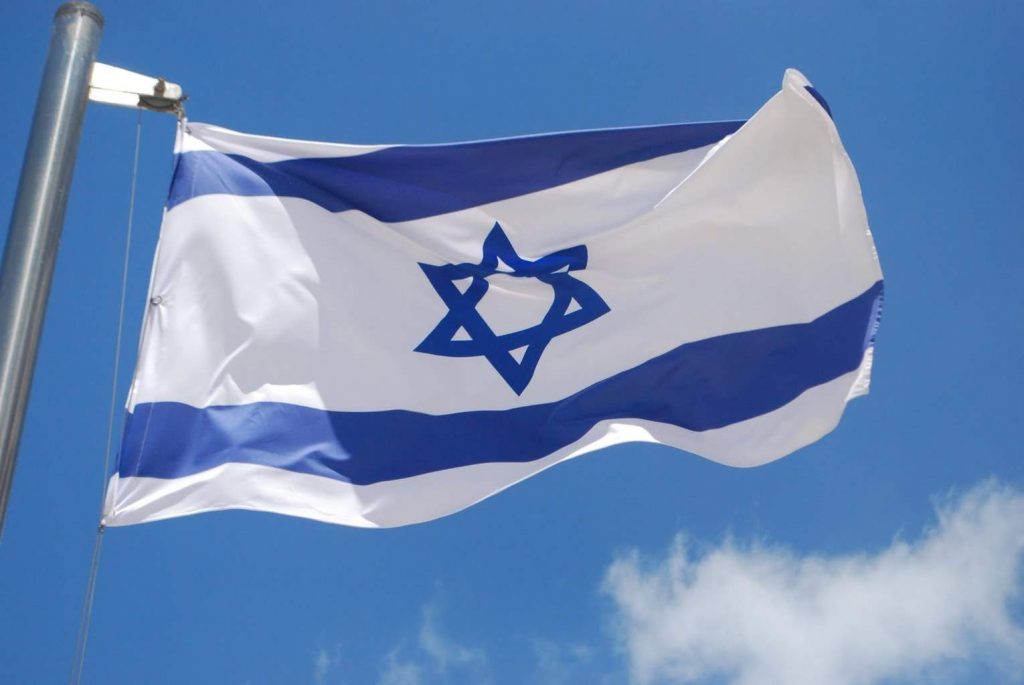 This article in Romanian