This question came from a person who almost knows a mother who lost her child and is desperate to do something for his salvation:

A 13-year-old child of a person has died in a car accident. The parents escaped, but the child did not. About a month after the tragedy, his mother asks God and says that God now takes care of the child. She wants to turn to Jesus. The question is, “If she repents, will the child be taken by the Lord, or what will happen?” Thank you in the name of the Lord Jesus. 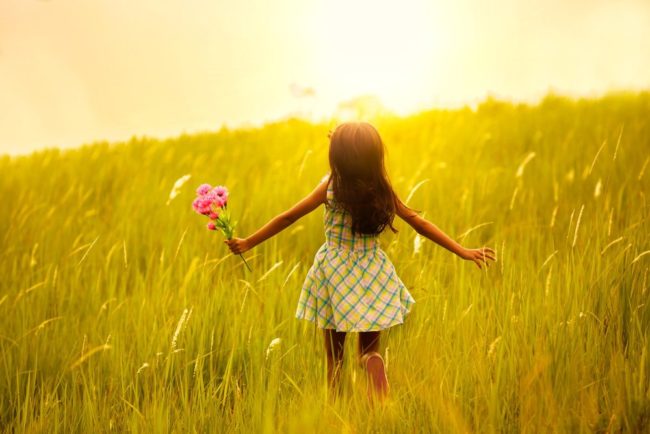 I’m sorry to hear about the tragedy that has happened to this family and the pain they’ve been through. I think the child’s departure from this world has made them think of God and eternal life, and now they are ready to do all they can for the salvation of their child.

We find no support anywhere in the Bible to believe that the children who died can be saved through the faith of their parents. It is true that children inherit blessings when parents are obedient to God, and curse when parents live in sin. However, this does not go further than life on this earth and does not reflect on eternity. In order to obtain the forgiveness of sins and the gift of eternal life, every man must make a personal choice that no one can do in his place. When he spoke to Nicodemus about eternal life, Jesus said to him,

Jesus answered and said to him, “Truly, truly, I say to you, unless one is born again he cannot see the kingdom of God. (John 3:3)

I have previously written an article about the eternal fate of the little children, and I invite you to read it.

Is it true that infants who die become angels?

I would like to urge all parents to think now about the salvation of their own children and their eternal fate. Most men and women make great efforts to give their children food and all other things necessary to live a beautiful life on the earth, but they do not think and do nothing to ensure their happiness in eternity. Make all the effort now. Set your priorities well and begin to teach the children the Word of God, and by your own example show them how to live a righteous life.

I know a Finnish couple who are surgeon doctors who have lost their older daughter of 20 years. She had entered into a relationship with an Iraqi refugee, a Muslim boy, and when she wanted to break the relationship, the boy killed her and then committed suicide. The pain of the parents was indescribable, but in this tragedy they began to seek God and became to know the Lord Jesus Christ and became His disciples. Thus they taught their other children the Holy Scriptures, and now many other people gather in their house who have returned to God through their testimony, and they teach them the Scriptures. I had the privilege of knowing this family and leading a Bible study course in their home, and soon I will go to teach a seminar where we will study “Lord, Teach Me How To Study The Bible In 28 Days”, which has been translated and printed in Finnish.

Fathers, teach children the Bible and show them a Christian example to follow, that they can be saved.