Please give me some advice: if a Christian lives with a non-Christian, what should he do? Should he stop this relationship or marry her, since they live together? How is it right to proceed in such situations? 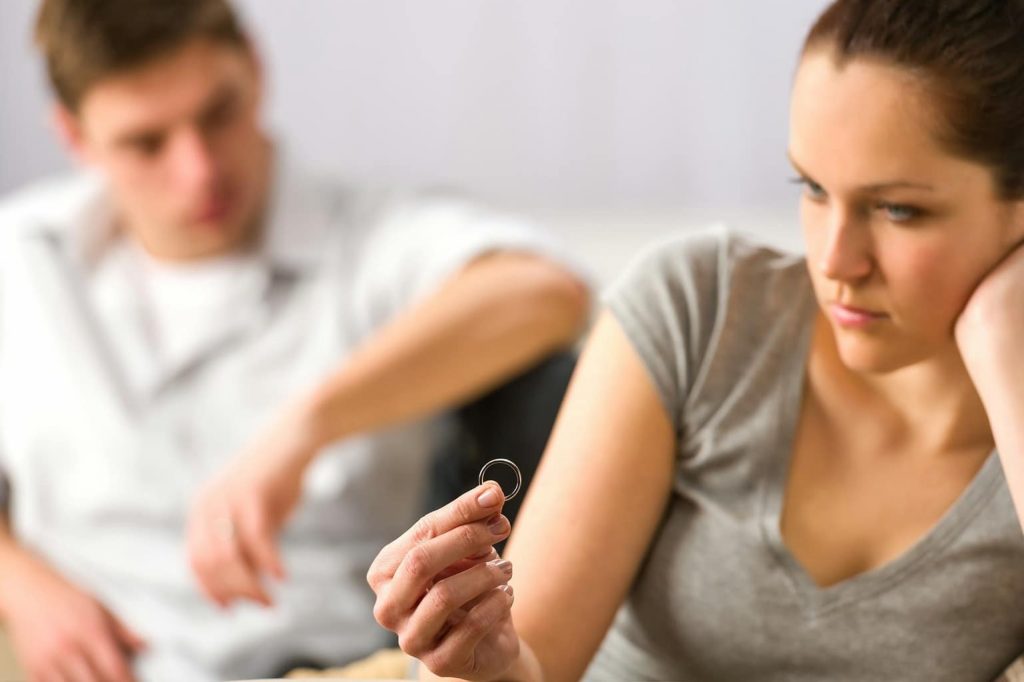 I understand from the message that the question refers to a relationship of concubinage… How can anyone consider himself a Christian and live in concubinage?The greatest problem of this man is not about his marriage, but about his relationship with God and that God will not delay to judge him, if he doesn’t repent as soon as possible. Concubinage is adultery and here is what God says about the situation when a Christian was caught in this terrible sin:

Do you not know that your bodies are members of Christ? Shall I then take away the members of Christ and make them members of a prostitute? May it never be! Or do you not know that the one who joins himself to a prostitute is one body with her? For He says, “THE TWO SHALL BECOME ONE FLESH.” But the one who joins himself to the Lord is one spirit with Him. Flee immorality. Every other sin that a man commits is outside the body, but the immoral man sins against his own body. Or do you not know that your body is a temple of the Holy Spirit who is in you, whom you have from God, and that you are not your own? For you have been bought with a price: therefore glorify God in your body. (1 Corinthians 6:15-20)(NASB)

Christians can not marry non-Christians

Since he will stop this relationship of adultery, there is another commandment of God which does not allow any marriage between a Christian and a non-Christian.

The non-Christian girl must repent

But the non-Christian who was drawn into this immoral relationship must understand her sinful state, seek to know the Lord Jesus Christ, as it is written about Him in the Holy Scriptures, to believe with all her heart in Him and enter the new covenant through repentance.

To be aware of the judgment that is to come

And if they do not want to stop this immoral relationship, both the one who considers himself Christian and the girl who is non-Christian must know that they will pay a lot for their immorality, as God says:

Marriage is to be held in honor among all, and the marriage bed is to be undefiled; for fornicators and adulterers God will judge. (Hebrews 13:4)(NASB)