What solution shall apply a wife whose husband tortures her and uses violence to her? What shall she do when the police or other authorities don’t intervene and other persons can not solve anything? Shall she live this calvary her whole life or shall she separate from her husband, knowing that the Bible says that spouses shall not divorce unless one of them committs adultery? 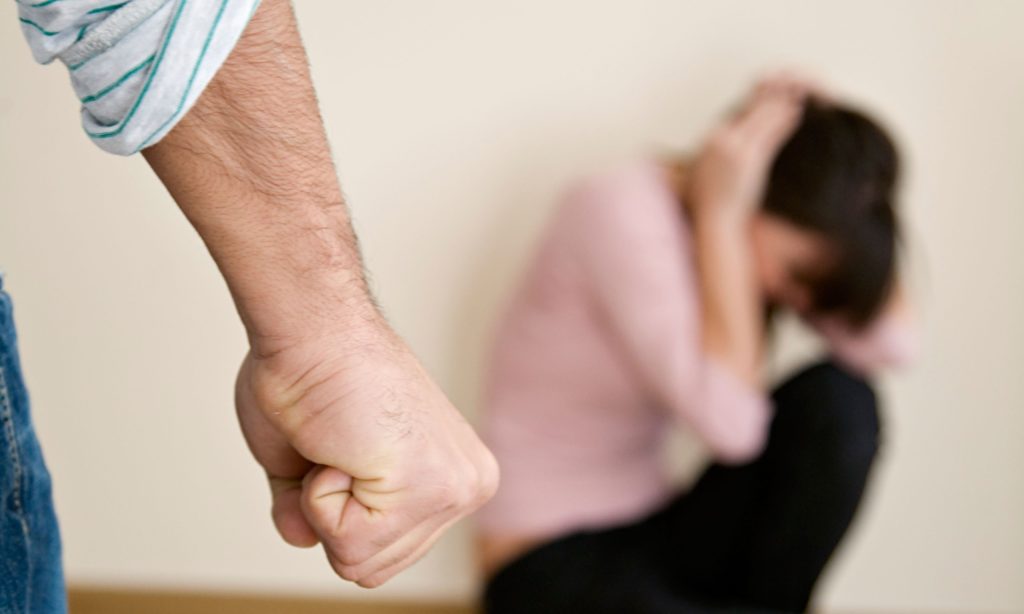 When God created man and woman and united them in marriage, divorce was not a part of His plan for them. In the book of the prophet Malachi it is written:

The Bible also relates us another case where it is evident God’s attitude towards divorce:

Some Pharisees came to Jesus, testing Him and asking, “(Is it lawful for a man to divorce his wife for any reason at all?” And He answered and said, “Have you not read that He who created them from the beginning MADE THEM MALE AND FEMALE, and said, ‘FOR THIS REASON A MAN SHALL LEAVE HIS FATHER AND MOTHER AND BE JOINED TO HIS WIFE, AND THE TWO SHALL BECOME ONE FLESH’? ”So they are no longer two, but one flesh. What therefore God has joined together, let no man separate.” (The Gospel of Matthew 19:3–6)(NASB)

People, led by their sinful nature, haste to condemn the victim and to protect the one who insults and abases. An actual example, when many people keep asking for abolishment of death penalty for those who commit premeditated crimes. In this way, they don’t think to protect the innocent victim and to do right, but they protect the criminal. When the Pharisees came to the Lord Jesus, they didn’t put that question thinking at the woman who had been left by her husband, but they tried to look for an excuse to leave their wives for any reason. Here is the discussion that continued between them and the Lord Jesus:

They said to Him, “Why then did Moses command to GIVE HER A CERTIFICATE OF DIVORCE AND SEND her AWAY?” He said to them, “Because of your hardness of heart Moses permitted you to divorce your wives; but from the beginning it has not been this way. And I say to you, whoever divorces his wife, except for immorality, and marries another woman commits adultery.” (The Gospel of Matthew 19:7–9)(NASB)

God allowed this certificate of divorce, so that the woman may not become the object of insult and humiliation of a man with a hard heart, who can not divorce his wife, to protect this insulted and abased woman, so that she many be set free from this humiliation. The certificate of divorce was an act that contained the reason of divorce, so that she might get married with another man. It is true that some people, that have never experienced what means to be the object of insult, humiliation, beating and suffering, want to show themselves righteous people, teaching women to remain in this state and to have patience. As we see, God doesn’t act this way.

Don’t be the initiator of divorce

Knowing that God hates divorce, but at the same time He hates the way how a husband or wife with a hard heart treats his or her spouse, the Scriptures tells to those who are married the following things through Apostle Paul:

But to the married I give instructions, not I, but the Lord, that the wife should not leave her husband (but if she does leave, she must remain unmarried, or else be reconciled to her husband), and that the husband should not divorce his wife. (1 Corinthians 7:10–11)(NASB)

You can not be the initiator of the divorce, but also…

You can not live together with a violent husband

The covenant of marriage was made so that spouses may take care and protect one another, not that one of them may abuse and beat the other one. It is dangerous to live with a spouse that applies violence and this affects the children for their whole life, since they become the witnesses or the object of beating and humiliation. A woman has to think at her children and to try to live separately when she and her children are exposed to violence. To live separately and to divorce are two different things. Divorce is breaking the holy covenant of marriage, and separate living is a necessary way to protect yourself from a violent person. It is true that this implies different financial problems, another place to live, other needs, etc., but, in this way there will be peace and calm, which each of us and each family needs.