What means practically the Bible phrase “… let him be to you as a Gentile and a tax collector?” Can you explain this subject in details? Does this mean to ignore him, to avoid him, no longer have any connection of any kind with him or her? I refer in particular to “brothers”, ie the persons we know as Christians, but about which we know that they do not live in purity and persevere in sin, although they were warned. 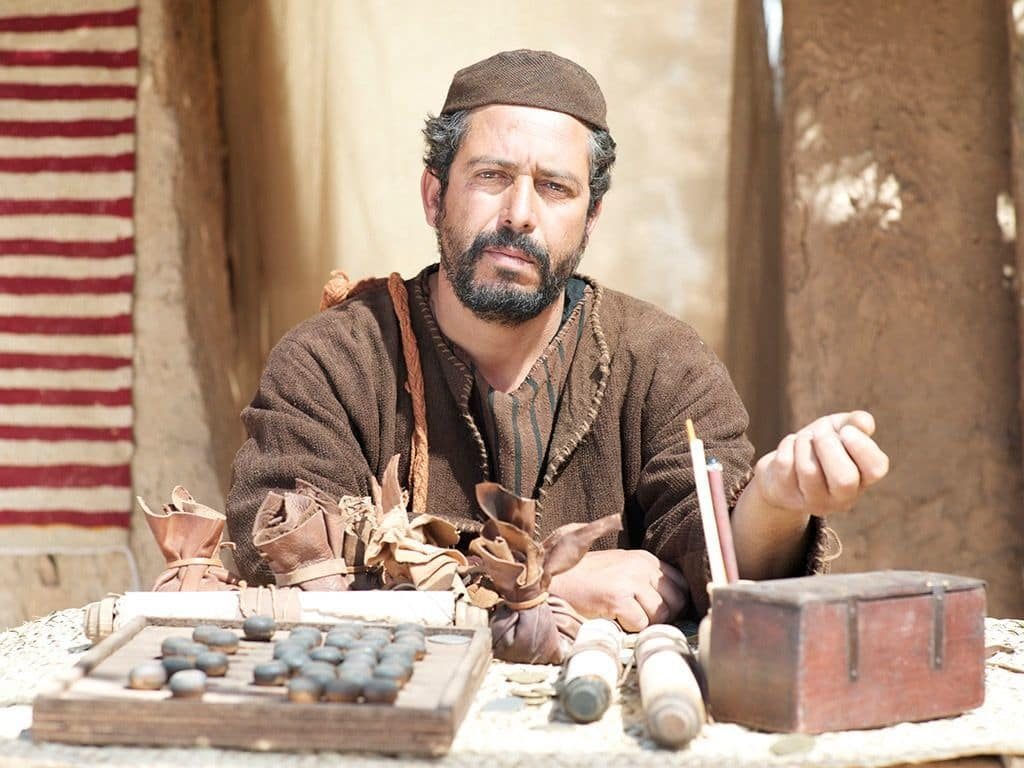 When do we need to treat a brother or a sister as a Gentile and a tax-collector?

If your brother sins, go and show him his fault in private; if he listens to you, you have won your brother. But if he does not listen to you, take one or two more with you, so that BY THE MOUTH OF TWO OR THREE WITNESSES EVERY FACT MAY BE CONFIRMED. If he refuses to listen to them, tell it to the church; and if he refuses to listen even to the church, let him be to you as a Gentile and a tax collector. (Matthew 18:15-17)(NASB)

According to this passage, we can treat someone who is called “Christian” as a tax-collector and a Gentile only after we ourselves confronted him, then with witnesses and then, after being condemned by the whole Church for the fact that he does not want to listen, to repent and turn from sin in which he lives. To understand how to behave with brothers and sisters who insist to live in sin, we must see …

How were tax-collectors and Gentiles approached in Lord Jesus’ time?

When Lord Jesus lived and ministered on earth, Judea was under Roman authority. The latter were looking for those from the people of Israel who were deprived of principles and greedy of wealth, and recruited these people to collect heavy taxes imposed on Israel. In addition to collecting taxes, that were very heavy, tax-collectors were taking more to gather wealth for them. Therefore, they were hated a lot by people.

When Jesus entered the house of Levi, the tax-collector, which later became the Apostle Matthew …

The Pharisees and their scribes began grumbling at His disciples, saying, “Why do you eat and drink with the tax collectors and sinners?” (Luke 5:30)(NASB)

So, the Pharisees would never allow themselves to eat and drink with tax collectors and sinners.

The evangelist Luke tells us the following:

Now all the tax collectors and the sinners were coming near Him to listen to Him. Both the Pharisees and the scribes began to grumble, saying, “This man receives sinners and eats with them.” (Luke 15:1-2)(NASB)

According to this verse, it appears that Pharisees did not even allow themselves to sit in the same place together with tax collectors and sinners.

Zaccheus, the tax collector was so eager to listen to the teaching of the Lord Jesus about salvation that he overlooked the contempt from people and any other shame and he climbed up into a sycamore tree, so that he might see Jesus when He passed by. Lord Jesus looked at the state of his heart and decided to stop at his home.

As you see, this time not only the Pharisees, but all present there were grumbling and judging Jesus for the fact that He went to be a guest of a tax collector, whom they called a sinner. This shows us that they would have never done so.

Why Lord Jesus received tax collectors and sinners, but He asks us to take attitude towards those who insist to live in sin?

Because tax collectors and sinners, about which is written in the Gospels came to Jesus to receive salvation and repented from their hearts, their lives were changed and they no longer lived in sin and hypocrisy. When Jesus came into the house of Zaccheus, here’s what happened:

Zaccheus stopped and said to the Lord, “Behold, Lord, half of my possessions I will give to the poor, and if I have defrauded anyone of anything, I will give back four times as much.” (Luke 19:8)(NASB)

Do you see how this man repented and how much was his life transformed by faith in Lord Jesus? He did not continue to live in sin and those who insist on living sinfully and try to consider or present themselves as ”brothers” or “sisters”, Lord Jesus says that we must address them as Pharisees and all the people addressed tax collectors and sinners in the biblical passages cited above.

Being at a distance, the Apostle Paul heard terrible news about a case of incest that happened in the church of Corinth and he wrote them:

It is actually reported that there is immorality among you, and immorality of such a kind as does not exist even among the Gentiles, that someone has his father’s wife. (1 Corinthians 5:1)(NASB)

The Apostle immediately took up an attitude, wrote the I Epistle to the Corinthians and he asked them to take up attitude urgently and remove from their midst the immoral man who called and considered himself a “brother”:

You have become arrogant and have not mourned instead, so that the one who had done this deed would be removed from your midst. For I, on my part, though absent in body but present in spirit, have already judged him who has so committed this, as though I were present. In the name of our Lord Jesus, when you are assembled, and I with you in spirit, with the power of our Lord Jesus, I have decided to deliver such a one to Satan for the destruction of his flesh, so that his spirit may be saved in the day of the Lord Jesus. (1 Corinthians 5:2-5)(NASB)

Towards the end of the chapter, he tells Christians how to treat him once he was expelled from the Church:

I wrote you in my letter not to associate with immoral people; I did not at all mean with the immoral people of this world, or with the covetous and swindlers, or with idolaters, for then you would have to go out of the world. But actually, I wrote to you not to associate with any so-called brother if he is an immoral person, or covetous, or an idolater, or a reviler, or a drunkard, or a swindler–not even to eat with such a one. (1 Corinthians 5:9-11)(NASB)

So, what does it mean to treat the ”brother” or the “sister” who were excluded from the Church as a Gentile or a tax collector? To not associate with them. But, remember, this attitude may be taken only after you yourself have confronted him, then, if he does not correct, take with you witnesses and if he does not correct this time, tell the Church about him. Only after being removed from the Church (and this means to be delivered to Satan) you should not have any dealings with him or her.

It is not easy to do so and is sad to see how people are afraid to confront the man who lives in sins, which they know, and if it comes to be confronted and expelled from the Church, all those who have been afraid to confront him continue to have dealings with him. If we care and we love those who call themselves “brothers” or “sisters” we will confront them according to the Scripture, because we love them and we want the salvation of their soul. God help us so.