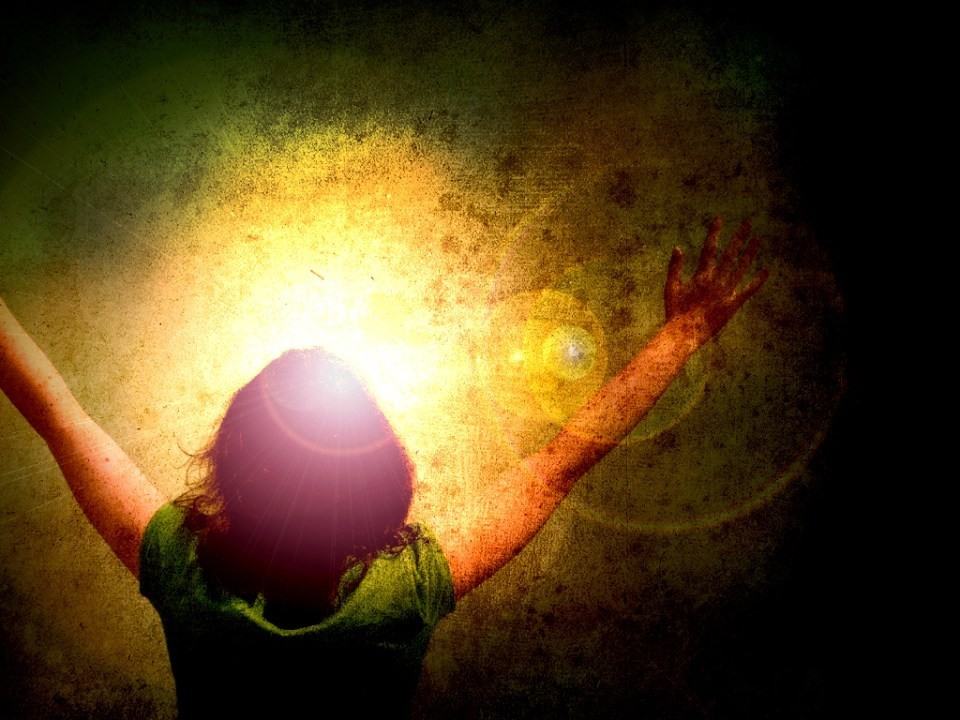 In this article I want to answer the following question:

We find the answer in the book of Acts

Before I answer this question, I suggest the Christian woman that has asked me this question, and all readers who want to study by themselves and find the answer to this question to make the next steps of study:

People become Christians when they receive the Holy Spirit

Reading the book of Acts I noticed that the word “received” is used to show the cases when someone received the Holy Spirit for the first time and thus became a Christian. This event is called by the Lord Jesus “baptism with the Holy Spirit” and He talked with the apostles about it before he ascended to heaven, when He said:

Also then, referring to the same event that had to happen to the apostles “not many days after”, the Lord Jesus said:

But you will receive power when the Holy Spirit has come upon you; and you shall be My witnesses both in Jerusalem, and in all Judea and Samaria, and even to the remotest part of the earth. (Acts 1:8)(NASB)

The Lord Jesus meant the event of the descent of the Holy Spirit on earth that happened on the day of Pentecost and it is described so:

When the day of Pentecost had come, they were all together in one place. And suddenly there came from heaven a noise like a violent rushing wind, and it filled the whole house where they were sitting. And there appeared to them tongues as of fire distributing themselves, and they rested on each one of them. And they were all filled with the Holy Spirit and began to speak with other tongues, as the Spirit was giving them utterance. (Acts 2:1-4)(NASB)

Even if it is written that they were filled with the Holy Spirit, the context shows us clearly that that happened to the apostles for the first time and that the Holy Spirit had not lived in anybody of them before, but He came and filled them for the first time at that moment. The same day, when Apostle Peter preached to the crowd gathered because of what had happened, he made reference to the prophets from the Old Testament and He said that then, in the day of Pentecost, God had poured His Spirit on every being and urged all of them to receive the gift of the Holy Spirit.

When It refers to courageous Christian actions and especially related to preaching the Gospel in dangerous situations, the Word of God describes those who have preached that they were full with the Holy Spirit. Thus, after the apostles Peter and John had healed the crippled from birth at the gate of the Temple and after that great evangelism had been, when thousand of people believed and repented, the apostles were brought before the Synod, where they talked being “full with the Holy Spirit” (Acts 4:8). After Peter and John had spoken before Synod, they came back to the church that was praying for them, so that the Lord might give them power to proclaim God’s Word with boldness.

And when they had prayed, the place where they had gathered together was shaken, and they were all filled with the Holy Spirit and began to speak the word of God with boldness. (Acts 4:31)(NASB)

All Christians described in this passage had received the Holy Spirit long before, but then again they were filled with the Holy Spirit and that was manifested by the way they were preaching the Word of God with boldness, without being intimidated by the enemies of the Gospel.

When it was the need in the first church from Jerusalem to choose deacons, the apostles told the whole assembly to choose “seven men of good reputation, full of the Spirit and of wisdom”.So, people could recognize those who were full with the Holy Spirit by the way how they behaved day by day and that they were obedient to all teachings of the Lord Jesus and were sharing God’s Word with power and boldness, without fear or being intimidated by anyone. The Scripture relates us details about Stephen, one of these deacons. His filling with the Holy Spirit was manifested by the fact that he preached the Gospel with boldness even to martyrdom.