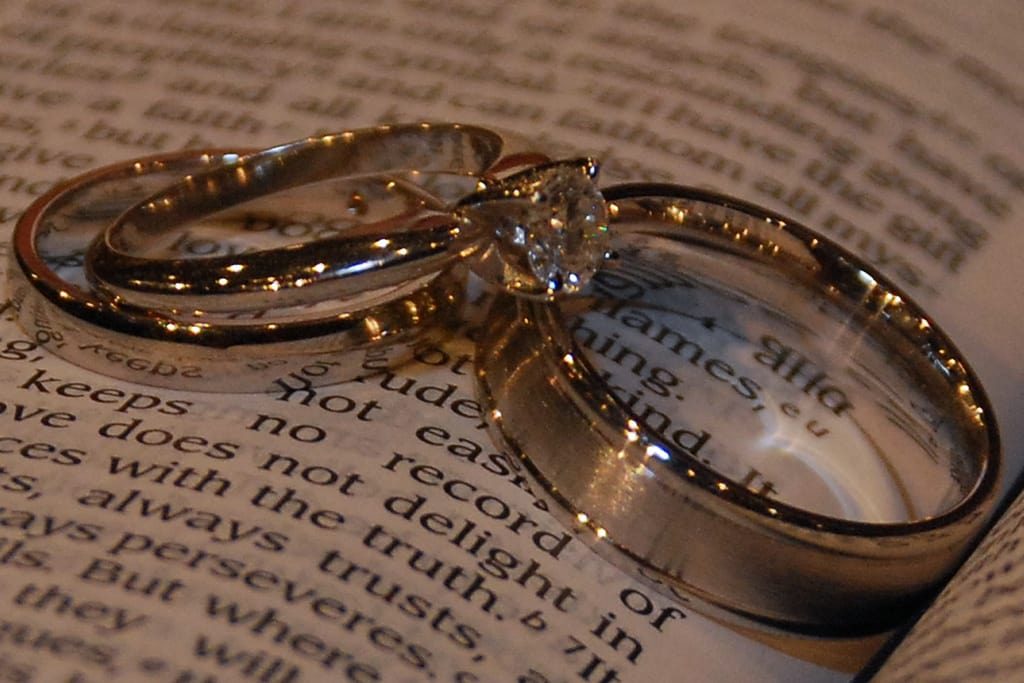 I think that it is good in the beginning to define what is engagement in the view of God. The word from the Old Testament translated “engagement” is the Hebrew “aras”, that means an engagement to marry, or to be bound with a promise to marry someone.  The engaged man and woman are already considered husband and wife, but without the right to have sexual relations before the wedding.Here is a biblical text where engaged people are called spouses:

If there is a girl who is a virgin engaged to a man, and another man finds her in the city and lies with her, then you shall bring them both out to the gate of that city and you shall stone them to death; the girl, because she did not cry out in the city, and the man, because he has violated his neighbor’s wife. Thus you shall purge the evil from among you. (Deuteronomy 22:23-24)(NASB)

As you see in this text, engaged virgin is called the wife of the one who is engaged to her, that is a similar covenant as the covenant of marriage. When you are engaged to someone, you enter the covenant to marry that person.