Firstly, I want to thank you for this site. I begin my working day with it and I thank you that regardless the attacks that are made on you, you continue to go on. God bless you. I would like to understand the meaning of the word “salvation” in different contexts of the Bible, when, to whom and to what it refers, how many meanings and significance it has. As far as I know, one can receive salvation/eternal life through faith and it is not lost, according to Ephesians 2:8-9, 1 John 5:11-13. But in other passages is alluded to the fact that salvation is through works and it may be lost. Can you help me by presenting all the meanings used in the Scripture regarding this word, what does it refer to and how can I differentiate them? 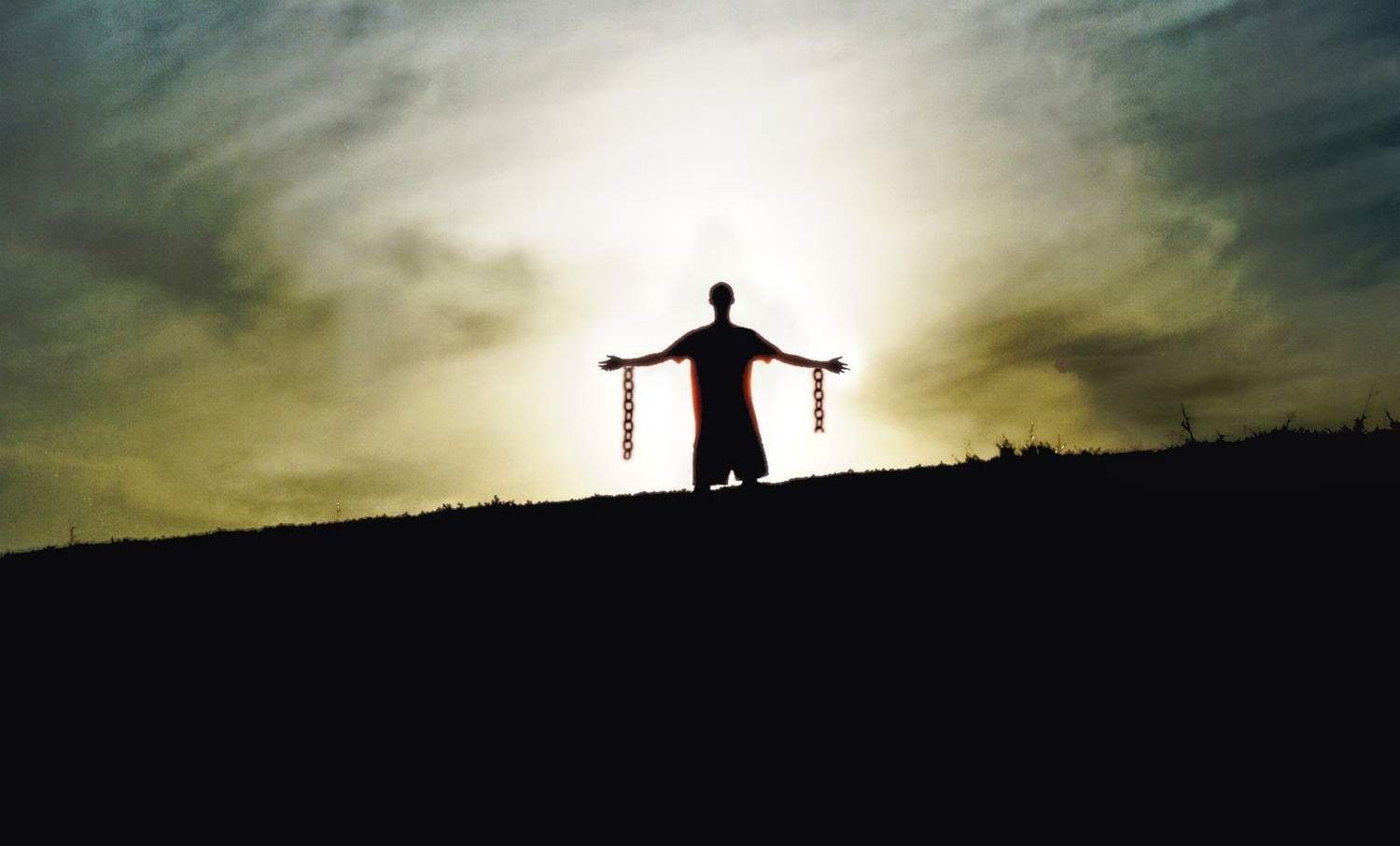 The meaning of this word in Hebrew

Old Testament was originally written in Hebrew and the word translated into English as “salvation” is the Hebrew “YESHUAH”, which means salvation, deliverance, prosperity or victory.It was a proper name given to men in the Old Testament and it is the name “Jesus” in Hebrew.This is how His people, Jews, have called and call Jesus up today.

The New Testament was written in Koine dialect of the Greek language. Thus, the word translated “salvation” into English is the Greek word SOTERIA, which means salvation, release, storage, security.

The context defines the meaning

Like any other word, the word “salvation” takes its meaning from the context where it is used.Thus, Paul refers to the release from prison when he says the following:

For I know that this will turn out for my deliverance through your prayers and the provision of the Spirit of Jesus Christ. (Philippians 1:19)(NASB)

Before writing this sentence, the apostle says that some …

proclaim Christ out of selfish ambition rather than from pure motives, thinking to cause me distress in my imprisonment. (Philippians 1:17)(NASB)

Then, he says that regardless those people’s motivation, he rejoices that Jesus Christ is preached and that this thing will turn to his deliverance, that means his rescue or release of the chains, which he confirms a few verses later, writing:

Convinced of this, I know that I will remain and continue with you all for your progress and joy in the faith, so that your proud confidence in me may abound in Christ Jesus through my coming to you again. (Philippians 1:25-26)(NASB)

The most commonly used sense of the word “salvation”

“For God so loved the world, that He gave His only begotten Son, that whoever believes in Him shall not perish, but have eternal life. For God did not send the Son into the world to judge the world, but that the world might be saved through Him. (John 3:16-17)(NASB)

According to this text, salvation:

Works are the evidence of the saving faith

No, the Bible teaches nowhere that salvation can be received by works.I suppose you thought of the Epistle of James, when you said that in some passages “is alluded to the fact that salvation is through works and it may be lost.” No way.Salvation can be received only through faith in Jesus Christ and is manifested in a changed life of a new man who lives according to the faiths that he witnesses, as James writes:

What use is it, my brethren, if someone says he has faith but he has no works? Can that faith save him? If a brother or sister is without clothing and in need of daily food, and one of you says to them, “Go in peace, be warmed and be filled,” and yet you do not give them what is necessary for their body, what use is that? Even so faith, if it has no works, is dead, being by itself. But someone may well say, “You have faith and I have works; show me your faith without the works, and I will show you my faith by my works.” You believe that God is one You do well; the demons also believe, and shudder. But are you willing to recognize, you foolish fellow, that faith without works is useless? Was not Abraham our father justified by works when he offered up Isaac his son on the altar? You see that faith was working with his works, and as a result of the works, faith was perfected; and the Scripture was fulfilled which says, “AND ABRAHAM BELIEVED GOD, AND IT WAS RECKONED TO HIM AS RIGHTEOUSNESS,” and he was called the friend of God. You see that a man is justified by works and not by faith alone. (James 2:14-24)(NASB)

According to these verses:

God give us living and perfect faith in the Lord Jesus Christ to be justified and save our souls.