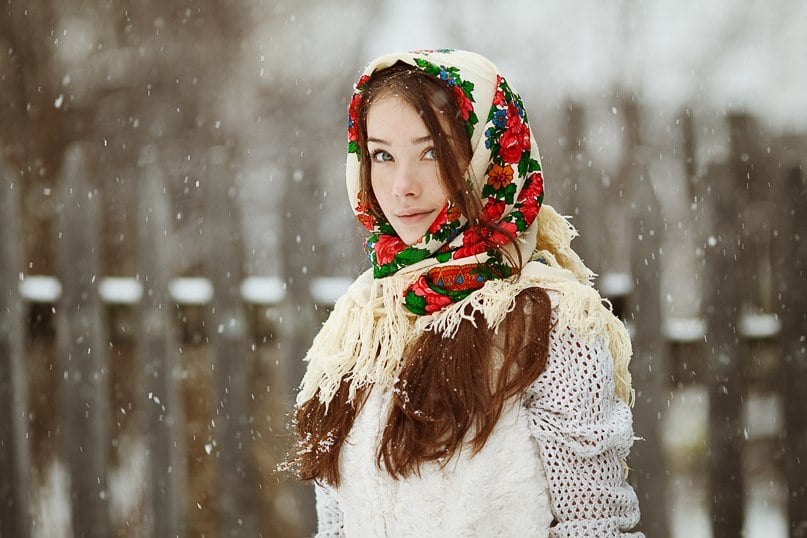 What does the Bible say about wearing the headscarf? Should a good Christian wear it? If I do not wear it, does it mean that I am not a good Christian, even if I respect other requirements of God?

Here is the text from the Bible that addresses this subject:

Be imitators of me, just as I also am of Christ. Now I praise you because you remember me in everything and hold firmly to the traditions, just as I delivered them to you. But I want you to understand that Christ is the head of every man, and the man is the head of a woman, and God is the head of Christ. Every man who has something on his head while praying or prophesying disgraces his head. But every woman who has her head uncovered while praying or prophesying disgraces her head, for she is one and the same as the woman whose head is shaved. For if a woman does not cover her head, let her also have her hair cut off; but if it is disgraceful for a woman to have her hair cut off or her head shaved, let her cover her head. For a man ought not to have his head covered, since he is the image and glory of God; but the woman is the glory of man. For man does not originate from woman, but woman from man; for indeed man was not created for the woman’s sake, but woman for the man’s sake. Therefore the woman ought to have a symbol of authority on her head, because of the angels. However, in the Lord, neither is woman independent of man, nor is man independent of woman. For as the woman originates from the man, so also the man has his birth through the woman; and all things originate from God. Judge for yourselves: is it proper for a woman to pray to God with her head uncovered? Does not even nature itself teach you that if a man has long hair, it is a dishonor to him, but if a woman has long hair, it is a glory to her? For her hair is given to her for a covering. (1 Corinthians 11:1-15)(NASB)

It is the only text in the New Testament which addresses this subject and the opinions of the commentators are divided. Some think that the covering of the head is the woman’s hair, while others think that there should be a covering that woman has to wear during prayer time or when she prophesies.

But the following things are clear about this text: