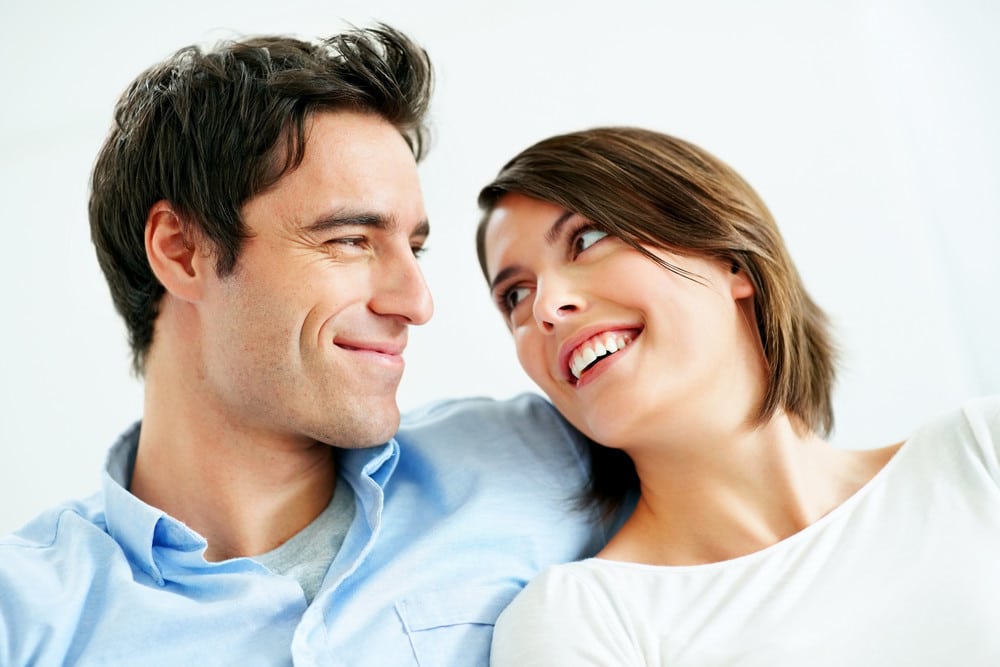 After publishing the article What does the Bible say about marriage when the woman is taller? I got this question. I advise all readers of this portal to seek and study the inductive Bible study course “Marriage without regrets”, that is a deeply one and it covers the main issues related to marriage, including a separate lesson dedicated to the woman’s role as a wife, a mother, a housewife and other roles she has. In this article I will make a brief presentation of the role of women as a wife.

To be a suitable helper for the husband

After God mentions the events in the six days of creation in the first chapter of the Book of Genesis, He describes more detailed how He created the man and a woman in chapter 2. God created man from the dust of the earth, placed him in the garden of Eden and gave him the responsibility to work and guard the garden.

Then the LORD God said, “It is not good for the man to be alone; I will make him a helper suitable for him. (Genesis 2:18)(NASB)

Before the woman was created, before she was called woman by the man, God had set her role as a wife, to be “a suitable helper for her husband.” What does it mean a suitable helper? It is someone who participates actively in everything the man does, who is interested and passionate equally for the same purposes. Therefore, it is important for those who are going to get married to ask themselves whether they have the  same goals in life, in order not to be independent to the point that they become strangers. A woman who wants to fulfill the role of wife, will be interested in the good activity of her husband, in the purposes and in his efforts and she will support, advise and assist him in achieving these goals.

To respond actively to the good initiatives of her husband

After God created woman and brought her to the man, after the man, having the greatest joy, welcomed the woman and gave her his own name, indicating that they have same identity, God said:

The main meaning of this verse is that God let the husband the responsibility to initiate the sexual relation and the wife to respond and to maintain the initiative of the man to keep this relationship beautiful and romantic forever. This verse highlights an important principle, namely, that the woman may know to respond positively to the good initiatives of her husband, so encouraging him to good things and appreciating him for what he achieved or wants to accomplish.

To be open with the husband

The following verse from the book of Genesis says:

And the man and his wife were both naked and were not ashamed. (Genesis 2:25)(NASB)

This passage involves more than just being naked, or without clothes. This involves a soul opening towards one another, or in other words, such an opening, when you can tell your marriage partner the thoughts that you tell yourself, without expecting to be accused, or laughed at, or any other improper reaction. This is a responsibility of both wife and husband to respect and appreciate the other person.

To be subject to the husband

The Word of God says:

The perverted spirit of modern times makes some women feel abased when they read these verses from the Bible and to see themselves lower before God. Isn’t it so? The fact that you are required to show subjection, does not mean that you are inferior as value before God, but is a necessity to live in good harmony, to reflect the nature of God and realize the call He has put in a our marriages before, namely, to reflect the relationship between Christ and His Church. To the end of this chapter, through the apostle Paul, God said:

Nevertheless, each individual among you also is to love his own wife even as himself, and the wife must see to it that she respects her husband. (Ephesians 5:33)(NASB)

When it says “to fear” does not mean that has to be motivated by fear not to be punished, but to have an attitude of respect so as to fear not to make her husband angry and to affect the nice relationship they should have.

To love her husband with love and affection

When Apostle Paul gives instructions to Titus how to teach people from the churches of Crete island, he wrote him the following:

Older women likewise are to be reverent in their behavior, not malicious gossips nor enslaved to much wine, teaching what is good, so that they may encourage the young women to love their husbands, to love their children, to be sensible, pure, workers at home, kind, being subject to their own husbands, so that the word of God will not be dishonored. (Titus 2:3-5)(NASB)

The word translated here “to love their husbands” is the Greek philandros and it means to show a friendly love, and full of affection. And there is one more important thing, the man is put here before the children. A wise wife will always know to give affectionate love to her husband even when they have little children, or have many children. She will not neglect her husband under the plea that she has many worries. And then, the children are safe and fulfilled, when they see a relationship full of affection to their parents.

If you are married, no longer accept the teachings of those who say that you have to be equal in everything with your husband. This is not equality, but it is an usurpation and it will finally make you miserable and will bring pain and sorrow to your husband and to others. If you want to experience the true joy of being a wife, choose to live in your marriage according to the role God has created you for.