The family of my close relatives are used to go to a person who exorcises the evil eye, and heals strange and sudden pain, etc. Those relatives are telling me that it really has an effect on the pain that apparently has no issue of appearance, for example, temporary inability to use one leg and it did not disappear after visiting the doctor, but it quickly disappeared after going to the person who has cast a spell over it… I personally do not believe in such things, but in God as the only Savior … What can you say about that? 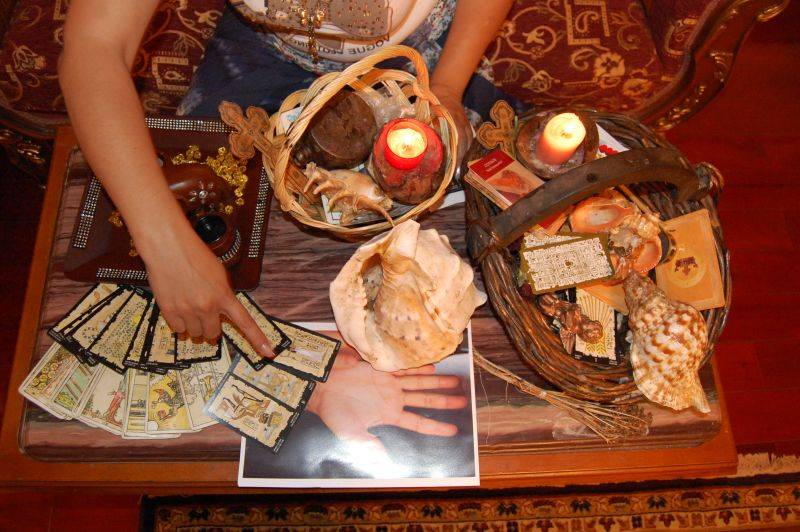 Although we claim to be a Christian nation, most of our people are not aware and do not know that spell is a great sin. Moreover, you can see so often in newspapers articles written by priests and the advertisement of the wizards dealing with spells. When I was little and I got sick, several times I was also brought to the women from the village who were casting a spell. Neither I nor my parents, nobody knew that this is a great evil and I learned this truth the first time only when I read the Bible.

Spell is a sin and abomination before God

One of the laws given by God says:

There shall not be found among you anyone who makes his son or his daughter pass through the fire, one who uses divination, one who practices witchcraft, or one who interprets omens, or a sorcerer, or one who casts a spell, or a medium, or a spiritist, or one who calls up the dead. For whoever does these things is detestable to the LORD; and because of these detestable things the LORD your God will drive them out before you. (Deuteronomy 18:10-12)(NASB)

Spells have no power against God’s children

It is true that spells have effects, because they are the power of Satan and of evil spirits. But, these spells have no power against God’s children. When Balaac, king of Moab called Balaam to curse God’s people and cast spells against them, this wizard Balaam said:

For there is no omen against Jacob, nor is there any divination against Israel; at the proper time it shall be said to Jacob and to Israel, that God has done! (Numbers 23:23)(NASB)

God will judge those who cast spells

In the book of the prophet Malachi, God said:

God keep us from this great evil.