What do you think about sex change and genetic engineering that apply to human cloning? 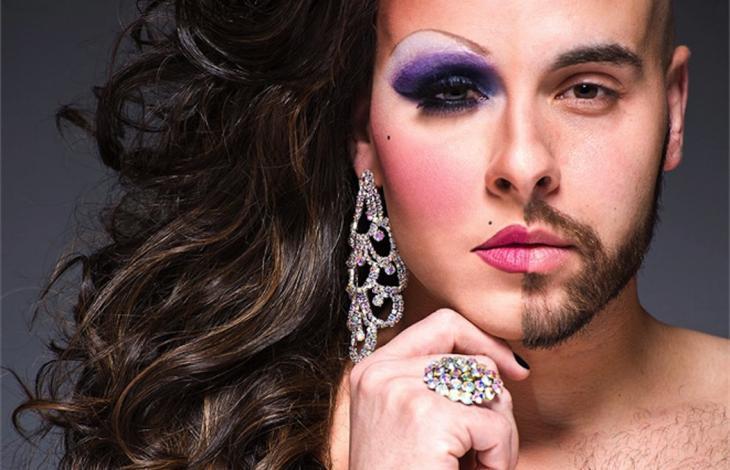 I can not have a different position than that of God, presented in the Scriptures. Both subjects that you have requested are rather broad, so in this article I will limit only to that of sex change.

God created us in His image

Those who perform a sex change surgery, disclaim through this very fact God’s plan regarding them:

For You formed my inward parts; You wove me in my mother’s womb. I will give thanks to You, for I am fearfully and wonderfully made; wonderful are Your works, and my soul knows it very well. My frame was not hidden from You, when I was made in secret, and skillfully wrought in the depths of the earth; Your eyes have seen my unformed substance; and in Your book were all written the days that were ordained for me, when as yet there was not one of them. (Psalm 139:13-16)(NASB)

In light of these verses, sex change surgeries is an attack on the sovereignty of God.

In my opinion, men and women who choose to perform these sex change surgeries, do it after they were exposed to many perversions and their minds gets very seriously affected, as Apostle Paul says:

Therefore God gave them over in the lusts of their hearts to impurity, so that their bodies would be dishonored among them. For they exchanged the truth of God for a lie, and worshiped and served the creature rather than the Creator, who is blessed forever. Amen. For this reason God gave them over to degrading passions; for their women exchanged the natural function for that which is unnatural, and in the same way also the men abandoned the natural function of the woman and burned in their desire toward one another, men with men committing indecent acts and receiving in their own persons the due penalty of their error. (Romans 1:24-27)(NASB)

When this epistle was written, there were no technologies to allow sex change, but if they had existed, be sure that those affected by perversity, would have performed them and Apostle Paul would refer to them in this verse.

A woman shall not wear man’s clothing, nor shall a man put on a woman’s clothing; for whoever does these things is an abomination to the LORD your God. (Deuteronomy 22:5)(NASB)

If wearing clothing designed for the opposite sex is an abomination, how much more sex change is abomination?