I am 22 years old and he is 45. We know and we like each other for a long time. We met in the church. Even if he is older he is a young man in his soul. We are in a friendship relation, but the age difference worries me and I think all cases should be dealt wisely. The most important for me are his spiritual qualities, but I can not ignore our physical relationship in the future. I think, how will it be when he reaches the age of 70 years and I will be 47? What is your opinion on this subject? 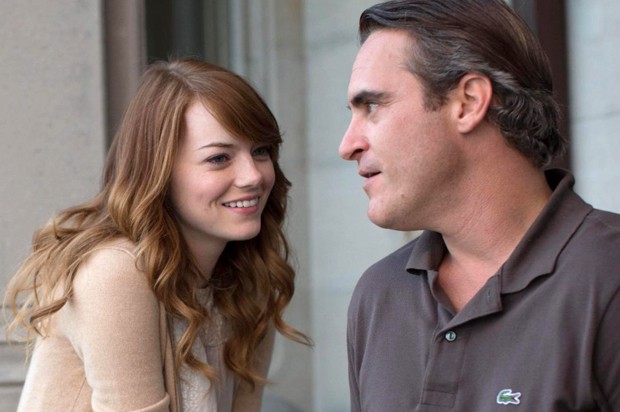 Physical union is a duty

In the first Epistle to the Corinthians, the Apostle Paul wrote:

The husband must fulfill his duty to his wife, and likewise also the wife to her husband. The wife does not have authority over her own body, but the husband does; and likewise also the husband does not have authority over his own body, but the wife does. Stop depriving one another, except by agreement for a time, so that you may devote yourselves to prayer, and come together again so that Satan will not tempt you because of your lack of self-control. (1 Corinthians 7:3-5)(NASB)

Any man who enters into a covenant marriage must be aware that he has to fulfill his wife’s sexual needs and the same duty has any married woman to her husband.Thus, when you marry, it is important to think of this as not to get into a painful reality that you can not change and that you expose the other one to the temptations of Satan.

About male power of Abraham

It is well known that age affects men’s sexual power and capacity. But, God gives some people health and strength even at an older age.God gave Abraham the Patriarch the strength to be able to conceive a child at the age of 100 years and, of course, it was a miracle.When the angel announced Sarah, the wife of Abraham, that she would be pregnant …

Sarah laughed to herself, saying, “After I have become old, shall I have pleasure, my lord being old also?” (Genesis 18:12)(NASB)

The book of Genesis says that after the death of Sarah, his first wife …

Abraham took another wife, whose name was Keturah. She bore to him Zimran and Jokshan and Medan and Midian and Ishbak and Shuah. (Genesis 25:1-2)(NASB)

It is a sign of male power of Abraham who was already past 100 years.But the age of Keturah is not indicated.

The case of king David

King David died at the age of 70 years.

David was thirty years old when he became king, and he reigned forty years (2 Samuel 5:4)(NASB)

The Bible tells us the following events of the last period of the life of David.

Now King David was old, advanced in age; and they covered him with clothes, but he could not keep warm. So his servants said to him, “Let them seek a young virgin for my lord the king, and let her attend the king and become his nurse; and let her lie in your bosom, that my lord the king may keep warm.” So they searched for a beautiful girl throughout all the territory of Israel, and found Abishag the Shunammite, and brought her to the king. The girl was very beautiful; and she became the king’s nurse and served him, but the king did not cohabit with her. (1 Kings 1:1-4)(NASB)

So, even if he was a brave and powerful warrior in Israel at the age of 70 years, David did not have the qualities we saw in Abraham who was over 100 years.

If you do not have all the freedom …

It is not good to enter a covenant marriage if you have some doubts or fears. Be aware that it is a COVENANT that is watched by God.