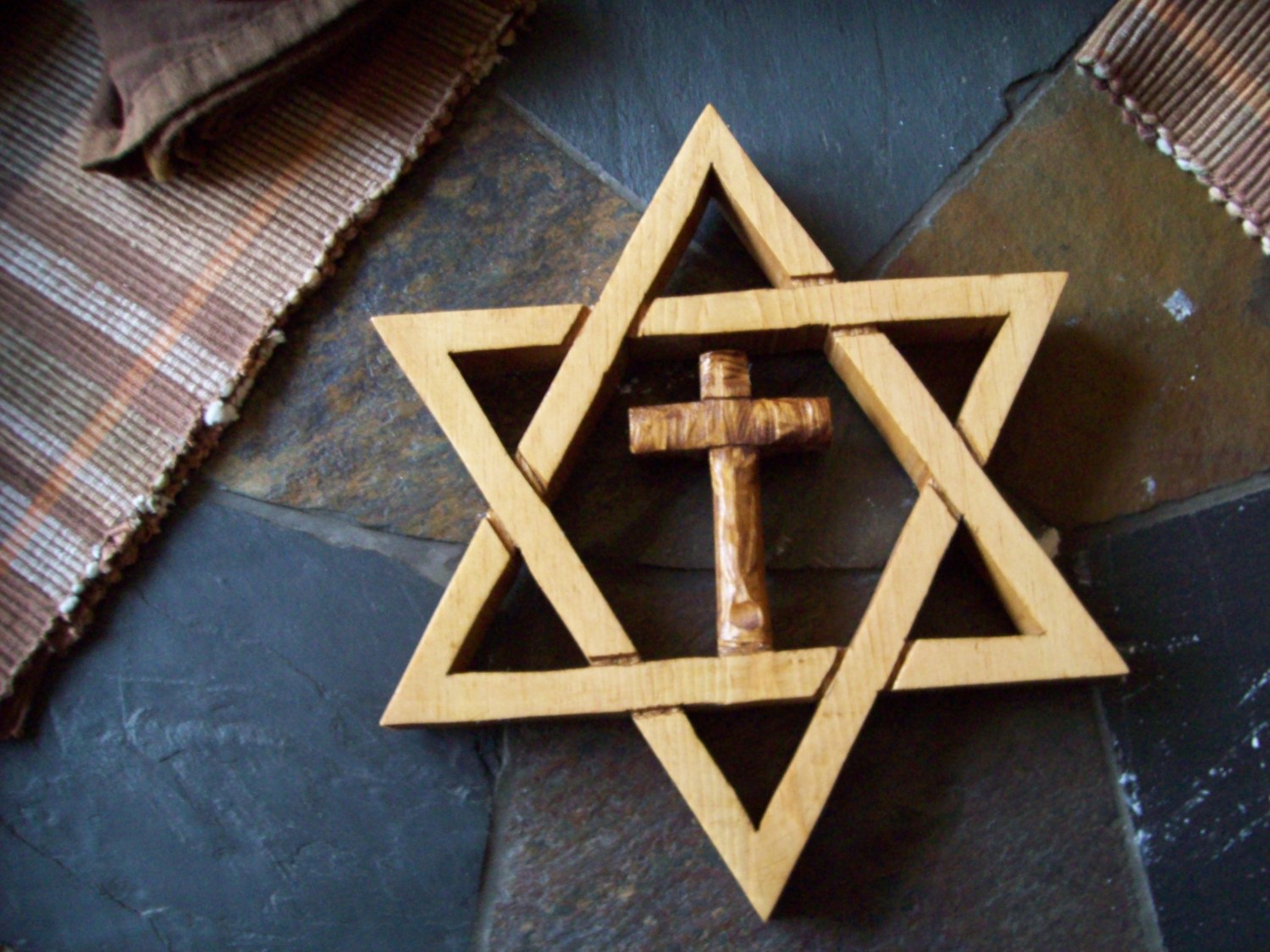 Israel will be saved as a nation at the end times. God will bring back the remnant of Israel into the country, He will cleanse them there, He will sanctify them and will make them live forever in the land promised to their parents. God promises that He will also resurrect the Old Testament saints, and they all together will inherit the land. Here are the promises made by God to the people of Israel through Ezekiel:

The book of Zechariah chapter 3:9 says that Israel will be saved in one day:

For behold, the stone that I have set before Joshua; on one stone are seven eyes. Behold, I will engrave an inscription on it, declares the Lord of hosts, and I will remove the iniquity of that land in one day.

This does not mean that the wicked will also be saved. The book of Zechariah chapter 12 says that the survivors will return to God at that time:

But the book of Daniel chapter 12:1 specifies that those of the nation whose name will be found in the book of life will be saved.
Now the question is: When will all these things happen? When will the Jews be saved as a nation?
The Apostle Paul writes, in his epistle to the Romans, that Israel will be saved after the full number of the Gentiles has come in the Church.

For I do not want you, brethren, to be uninformed of this mystery—so that you will not be wise in your own estimation—that a partial hardening has happened to Israel until the fullness of the Gentiles has come in;  and so all Israel will be saved; just as it is written, “The Deliverer will come from Zion, He will remove ungodliness from Jacob. This is My covenant with them, when I take away their sins.” (Romans 11:25-27)

At the end of chapter 11 from the book of Daniel it is written about the period when the Antichrist sits in Jerusalem (between the seas and the beautiful Holy Mountain). Certainly in this period Israel will be saved.

“Now at that time Michael, the great prince who stands guard over the sons of your people, will arise. And there will be a time of distress such as never occurred since there was a nation until that time; and at that time your people, everyone who is found written in the book, will be rescued.  Many of those who sleep in the dust of the ground will awake, these to everlasting life, but the others to disgrace and everlasting contempt. Those who have insight will shine brightly like the brightness of the expanse of heaven, and those who lead the many to righteousness, like the stars forever and ever. (Daniel 12:1-3)

I heard the man dressed in linen, who was above the waters of the river, as he raised his right hand and his left toward heaven, and swore by Him who lives forever that it would be for a time, times, and half a time; and as soon as they finish shattering the power of the holy people, all these events will be completed. As for me, I heard but could not understand; so I said, “My lord, what will be the outcome of these events?” He said, “Go your way, Daniel, for these words are concealed and sealed up until the end time.  Many will be purged, purified and refined, but the wicked will act wickedly; and none of the wicked will understand, but those who have insight will understand.  From the time that the regular sacrifice is abolished and the abomination of desolation is set up, there will be 1,290 days. How blessed is he who keeps waiting and attains to the 1,335 days!  But as for you, go your way to the end; then you will enter into rest and rise again for your allotted portion at the end of the age. (Daniel 12:7-13)

Thus from the time when the abomination of desolation is set up in the holy place there will be 1260 days, and then other 1290 days and then 1335 days. Those who will keep waiting and will attain to the 1,335 days are blessed.
About Daniel it says that he will enter into rest and will rise again for his allotted portion at the end of the age. Therefore, the Old Covenant saints will rise in the Kingdom of a thousand years.
The book of Matthew chapter 24:29-31 says that at His second coming Lord Jesus will gather together His elect from the four winds.
From all these texts we understand that Israel will be saved as a nation at the end of the 70th week of Daniel, ordained by God for the people of Israel and for the city of Jerusalem (Daniel 9:24-27) at the second coming of Lord Jesus.