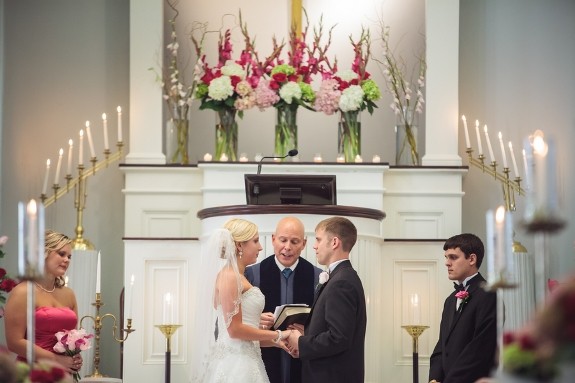 A reader of the portal has asked this question:

When can we say that a family was founded: after the civil ceremony or after the religious one, or after both ceremonies were performed?

It is the sacred ceremony of entering the covenant of marriage before God, who is the author of marriage. In this respect I suggest you to read the article Why shall the wedding be officiated in the church? (5 reasons)

The Constitution of the Republic of Moldova says:

The family is the fundamental element and it must be protected by the state. The civil ceremony is the official registration of the marriage to the state. The Lord Jesus teaches us to be subjected to the state as long as it does not come in conflict with God’s will written in the Holy Scriptures. The Apostle Paul wrote:

Every person is to be in subjection to the governing authorities for there is no authority except from God, and those which exist are established by God. (Romans 13:1)(NASB)

Concubinage is not a civil marriage but adultery

There is one more important thing to be mentioned here. Some people call concubinage as civil marriage. Once I was traveling by train and I met a man, whom I asked about his family and he told me that he was in civil marriage with a woman. Understanding what he called marriage, I asked: “Are you saying that you performed only the civil ceremony and you are not married in a church?”.He replied: “No, we are nor registered at any registry office nor married in the church.” Then I told him directly that he lives in adultery with that woman and I urged him to leave this sin, to register the marriage at the registry office and to marry in a church.