I will answer the following question in this article:

Good morning! A question about taxes has been on my mind for a long time. You are probably aware that our country has an unstable economic system which led to some tax laws that do not allow us to make a decent profit, no matter the business you run (except for the real estate). So I really cannot make a decent profit because of our „PERFECT” system, and I have a question: do I pay all government taxes? If I do, my profit will be lower than the average salary in our country, sometimes it will be equal to zero…and why do I have to pay taxes to a state that practically “steals” all my income because of a “bad, illogical” financial system? As a businessman, I offer well-paid working places. My activity is not illegal and is not contrary to the Bible.

Another question is about people who work unofficially in the company, who get a %%% income out of sales and do not have a work resume, so they do not pay taxes and respectively do not benefit from the facilities the state offers. The question is should they pay taxes, taking into account that by working unofficially, they get a higher monthly income which helps them support their families and not leave the country to work abroad for a higher salary?

If the answer to both questions is “to pay the taxes”, wouldn’t it be easier to leave the country and work abroad to provide for our families? I’m waiting for a biblical answer and please, take into account both situations that I’ve described above. Thank you. 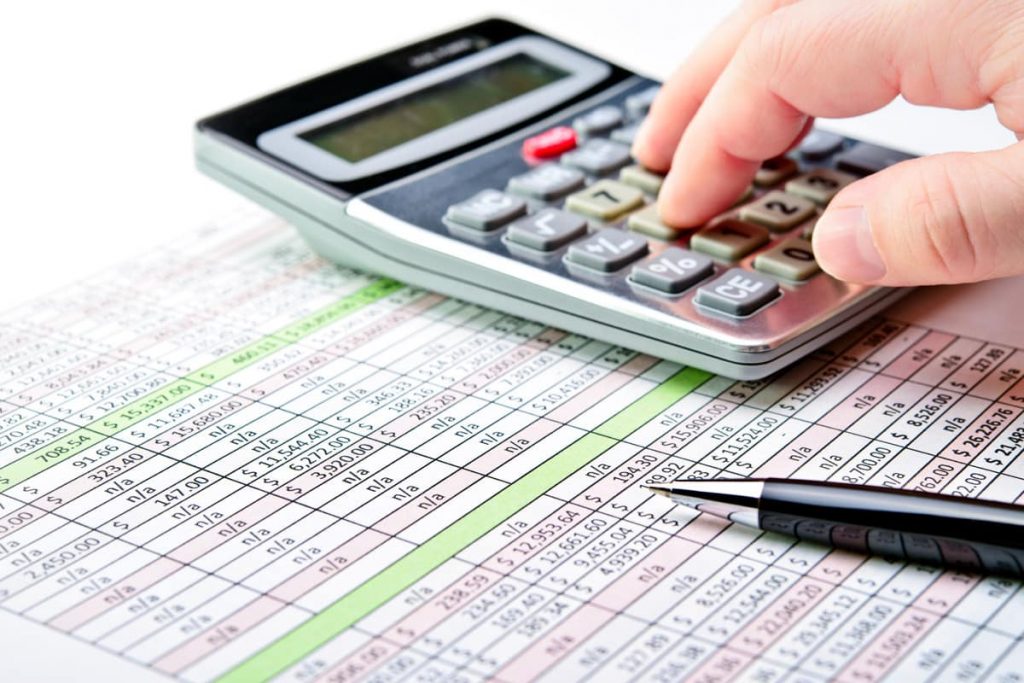 Even if the Roman Empire had a good government system, life wasn’t easy for the residents of the countries conquered by them. They were to pay heavy taxes with a special coin which had Caesar’s image on it. Since they all knew how hard it was to pay taxes and have a decent life, the Pharisees took advantage of a situation and asked Lord Jesus a question to test Him. Here is what the Bible writes:

Then the Pharisees went and plotted together how they might trap Him in what He said. And they sent their disciples to Him, along with the Herodians, saying, “Teacher, we know that You are truthful and teach the way of God in truth, and defer to no one; for You are not partial to any. Tell us then, what do You think? Is it lawful to give a poll-tax to Caesar, or not?”  But Jesus perceived their malice, and said, “Why are you testing Me, you hypocrites?  Show Me the coin used for the poll-tax.” And they brought Him a denarius. And He said to them, “Whose likeness and inscription is this?” They said to Him, “Caesar’s.” Then He said to them, “Then render to Caesar the things that are Caesar’s; and to God the things that are God’s.” (Matthew 22:15-21)

Leaving aside the Pharisees’ intention in addressing this question which was a tricky one, Lord Jesus however gave an answer about taxes which applies to us all, in all times, and namely that taxes should be paid.

The apostle Paul had the same answer when he spoke to the disciples in Rome (and to all disciples who want a biblical answer). Before teaching them about taxes, he insisted that they understand the origins and the essence of the state system:

Every person is to be in subjection to the governing authorities. For there is no authority except from God, and those which exist are established by God. Therefore whoever resists authority has opposed the ordinance of God; and they who have opposed will receive condemnation upon themselves. For rulers are not a cause of fear for good behavior, but for evil. Do you want to have no fear of authority? Do what is good and you will have praise from the same; for it is a minister of God to you for good. But if you do what is evil, be afraid; for it does not bear the sword for nothing; for it is a minister of God, an avenger who brings wrath on the one who practices evil. Therefore it is necessary to be in subjection, not only because of wrath, but also for conscience’ sake. (Romans 13:1-5)

Exactly because the state system has been established by God, that’s why we must be in subjection to the authorities to the point it doesn’t bring us in conflict with our  faith in Jesus Christ. Then the apostle spoke about taxes that we are to pay:

For because of this you also pay taxes, for rulers are servants of God, devoting themselves to this very thing. Render to all what is due them: tax to whom tax is due; custom to whom custom; fear to whom fear; honor to whom honor. (Romans 13:6-7)

Someone may say that it’s easy for me to give this advice since I am not a businessman, but if I put myself in their shoes, I’d see if it’s possible to pay all taxes and to make a profit. Please note that it’s not only my solution to the problem, it’s a command from the Word of God.

I think there is one more important aspect the businessmen have to be very careful with: get well informed about the tax system and do not allow any corrupt bureaucrat to take advantage of your lack of competence. Be well informed about the tax system so that you do not find yourselves paying taxes you should not pay, or paying them twice, or being trapped into other schemes.

I pray that God helps you in your business and makes it prosperous so that you bring glory to Him and do good to people!

Read this article in Russian or Romanian