What is the obstacle that restrains the Antichrist to be revealed in his time?

The text from 2 Thessalonians 2:6-7 says that this obstacle restrains the work of the mystery of lawlessness, a reason for which the man of lawlessness, or the Antichrist, will be revealed in his time. The text says clearly that the mystery of lawlessness was already at work at that time, and the obstacle was in the world. In the context of this epistle and the first epistle to the saints in Thessalonica, something has to be taken from the earth before the coming of the Day of the Lord, and that is the Church. In fact, apostle Paul begins this subject with reference to the rapture of the Church, “with regard to the coming of our Lord Jesus Christ and our gathering together to Him” (it is about the rapture of the church and not about the second coming of the Lord Jesus on the earth to reign for a thousand years). This is an event related to the coming of the Day of the Lord. The recipients were well informed about upcoming events because the apostle occasionally uses the expression “as you yourselves know very well” or “just as I told you when I was with you”, or “as I wrote you”. That is why apostle Paul doesn’t see the necessity to repeat the matter regarding this “obstacle”. At that time, the Thessalonians were facing a heresy, which said that the Day of the Lord has already come. If this teaching were true, and the Day of the Lord has already come, it would have meant that the saints from Thessalonica had a huge problem: either the rapture of the Church has already occurred, and they were not found worthy of Jesus and remained on the earth, or the Gospel preached to them was a lie… That is why the apostle wrote to them and reminded them that the Day of the Lord will not come unless the man of lawlessness is revealed. And he will not be revealed before the rapture of the Church nor before the removing of the obstacle that does not allow the mystery of lawlessness to work in such a way that would reveal the man of lawlessness.

Now we request you, brethren, with regard to the coming of our Lord Jesus Christ and our gathering together to Him, that you not be quickly shaken from your composure or be disturbed either by a spirit or a message or a letter as if from us, to the effect that the day of the Lord has come. Let no one in any way deceive you, for it will not come unless the apostasy comes first, and the man of lawlessness (or the man of sin) is revealed, the son of destruction, who opposes and exalts himself above every so-called god or object of worship, so that he takes his seat in the temple of God, displaying himself as being God. Do you not remember that while I was still with you, I was telling you these things? And you know what restrains him now, so that in his time he will be revealed. For the mystery of lawlessness is already at work; only he who now restrains will do so until he is taken out of the way. Then that lawless one will be revealed whom the Lord will slay with the breath of His mouth and bring to an end by the appearance of His coming; that is, the one whose coming is in accord with the activity of Satan, with all power and signs and false wonders, and with all the deception of wickedness for those who perish, because they did not receive the love of the truth so as to be saved (2 Thessalonians 2:1-10). 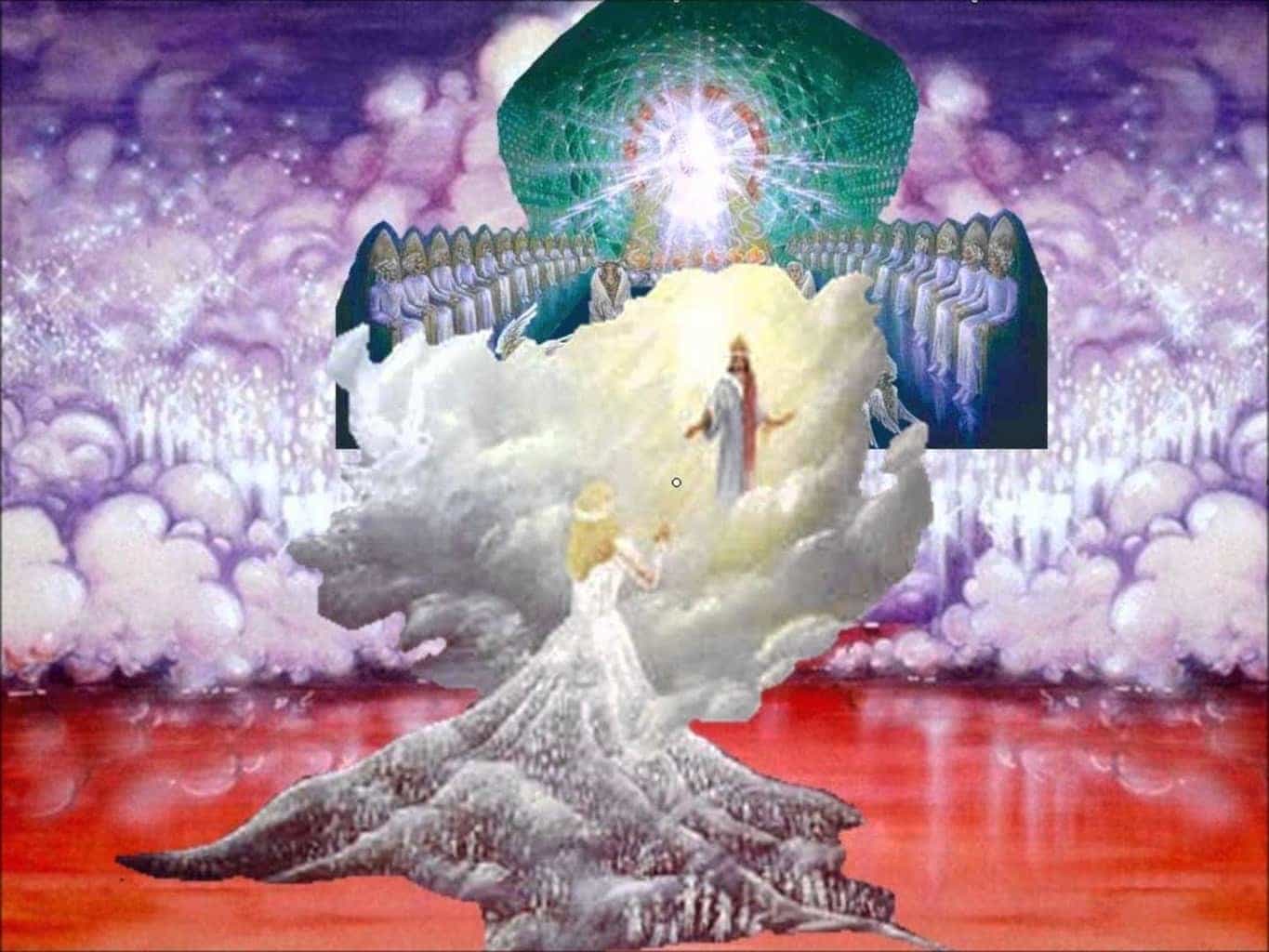 From this text, we see clearly that the man of lawlessness will be revealed after the rapture of the Church, and he will be destroyed at the second coming of the Lord Jesus. This matter is also confirmed in the Book of Revelation in 19:11-20. During the work of the beast or the Antichrist, a time when God will pour His wrath on earth, the Church will be in heaven with the Lord Jesus. And then at the second coming of the Lord Jesus on the earth, the Church will follow Him, and they will reign together on the earth for a thousand years (Revelation 19, 20).