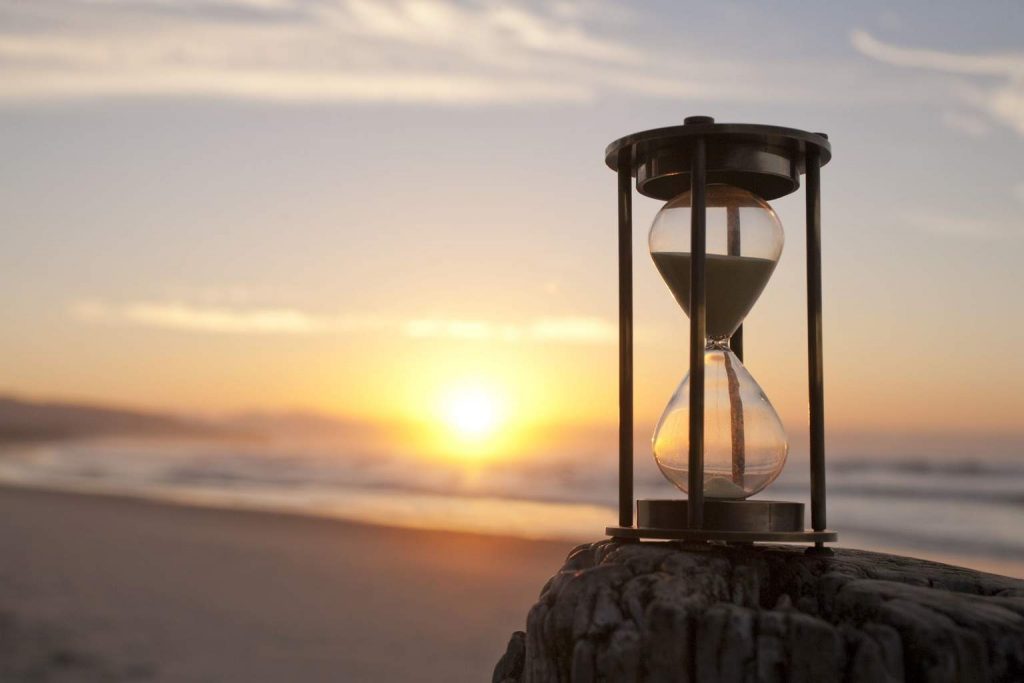 Revelation 12:14 writes about times. How long are they?

The Greek word for “time” is kairos, and it may refer to a specific time period or to time in general. This word can be translated as: time, season, duration, an epoch. We usually take its meaning from the context. In the text above, it’s obvious that it refers to a specific period of time:

The woman was given the two wings of a great eagle, so that she might fly to the place prepared for her in the wilderness, where she would be taken care of for a time, times and half a time, out of the serpent’s reach. (Revelation 12:14)

A question appears: what specific time period does it refer to here? By observing the text from Revelation 12 only, we see that the author mentions twice the flight of the woman in the wilderness, where she will be fed by God. Verse 6 mentions that she will be taken care of for 1260 days there:

The woman fled into the wilderness to a place prepared for her by God, where she might be taken care of for 1,260 days. (Revelation 12:6)

Being aware of the prophetic context, we know that the text speaks about the flight of the Jewish people into the wilderness during the rule of the Antichrist in the Temple of God, displaying himself as God. (2 Thessalonians 2; Matthew 24:15-19)

From Revelation 13 we learn that the Antichrist was given 42 months to exercise his authority, which again is three years and a half:

The dragon stood on the shore of the sea. And I saw a beast coming out of the sea. It had ten horns and seven heads, with ten crowns on its horns, and on each head a blasphemous name. The beast I saw resembled a leopard, but had feet like those of a bear and a mouth like that of a lion. The dragon gave the beast his power and his throne and great authority. One of the heads of the beast seemed to have had a fatal wound, but the fatal wound had been healed. The whole world was filled with wonder and followed the beast. People worshiped the dragon because he had given authority to the beast, and they also worshiped the beast and asked, “Who is like the beast? Who can wage war against it?” The beast was given a mouth to utter proud words and blasphemies and to exercise its authority for forty-two months.  It opened its mouth to blaspheme God, and to slander his name and his dwelling place and those who live in heaven.  It was given power to wage war against God’s holy people and to conquer them. And it was given authority over every tribe, people, language and nation.  All inhabitants of the earth will worship the beast—all whose names have not been written in the Lamb’s book of life, the Lamb who was slain from the creation of the world.  (Revelation 13:1-8)

From the Book of Daniel, we learn that the Antichrist (the small horn that will rise up from the 4th kingdom) will oppress God’s holy people, namely Israel, during a time, times and half a time:

The ten horns are ten kings who will come from this kingdom. After them another king will arise, different from the earlier ones; he will subdue three kings. He will speak against the Most High and oppress his holy people and try to change the set times and the laws. The holy people will be delivered into his hands for a time, times and half a time. (Daniel 7:24-25)

Thus we see that the period of 42 months allowed to the Antichrist to exercise authority, in the book of Daniel is named “a time, times and half a time”.

So, the period of “a time, times and half a time” is a period of three years and a half when the Antichrist will oppress the people of Israel, the reason why Lord Jesus, before His crucifixion, warned Israel to flee to the mountain, when they see “the abomination that causes desolation” standing in the holy place:

So when you see standing in the holy place ‘the abomination that causes desolation, spoken of through the prophet Daniel—let the reader understand— then let those who are in Judea flee to the mountains. Let no one on the housetop go down to take anything out of the house. Let no one in the field go back to get their cloak. How dreadful it will be in those days for pregnant women and nursing mothers! Pray that your flight will not take place in winter or on the Sabbath. For then there will be great distress, unequaled from the beginning of the world until now—and never to be equaled again. “If those days had not been cut short, no one would survive, but for the sake of the elect those days will be shortened.  (Matthew 24:15-22)

Those who will obey God’s command to flee to the mountain, will be taken care of by God for 1260 days, meaning three years and a half, far from the beast, who will work with great power through the Antichrist.

Read this article in Romanian and Russian.