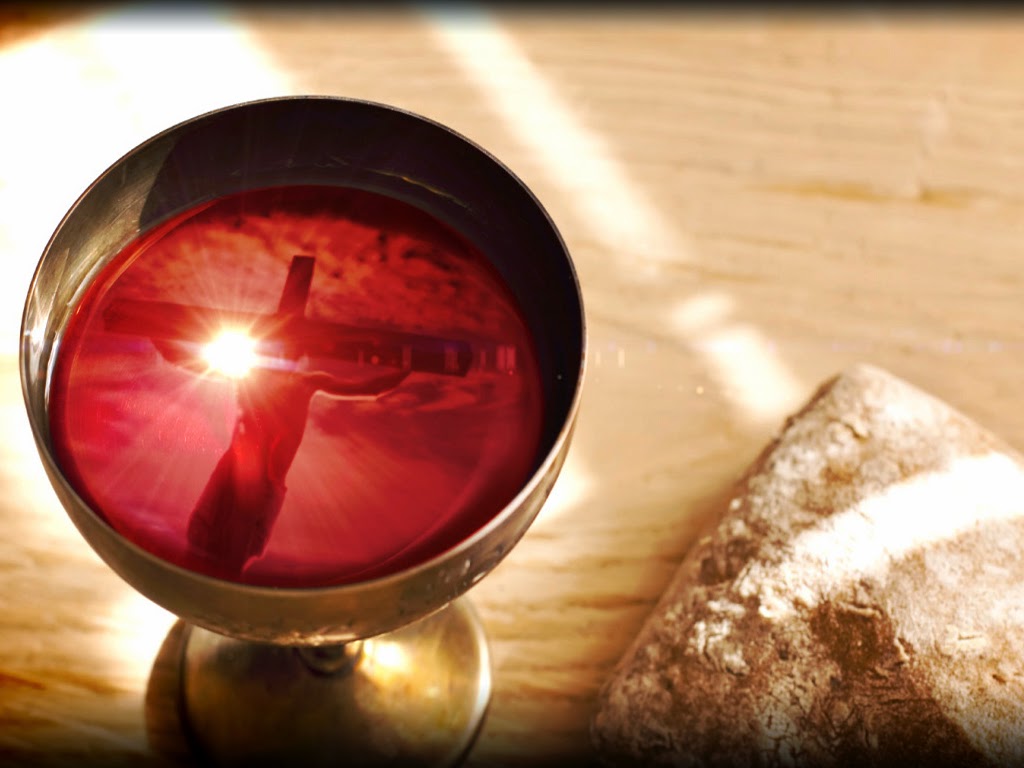 Yesterday evening I and my wife were at the meeting with graduates. It was a nice holiday and yesterday were 20 years since we have gaduated. It was a beautiful holiday. At a moment, while we were discussing, a former classmate came to me and he insisted to us to drink a little wine, even if he, as the rest of them, knew that I don’t drink alcoholic liquors. The others were serving me with juice or other nonalcoholic drinks that were on that table and they were doing that with pleasure. The one who insisted to serve me with wine said: “Drink a little, it is OK, the Lord admits this because it is His blood…” This is the reason, or better said the excuse of many pesons that drink. That’s why, I have found useful to write this article and to specify some things concerning the statement of the former classmate.

In the evening when he was to be arrested, the Lord Jesus asked to have a last supper, that His disciples prepared. During that supper…

While they were eating, He took some bread, and after a blessing He broke it, and gave it to them, and said, “Take it; this is My body.” And when He had taken a cup and given thanks, He gave it to them, and they all drank from it. And He said to them, “This is My blood of the covenant, which is poured out for many. (The Gospel of Mark 14:22–24)(NASB)

In the first Epistle to Corinthians, Apostle Paul, when he taught Christians concerning the Eucharist, or the Lord’s Supper, he told them:

For I received from the Lord that which I also delivered to you, that the Lord Jesus in the night in which He was betrayed took bread; and when He had given thanks, He broke it and said, “This is My body, which is for you; do this in remembrance of Me.” In the same way He took the cup also after supper, saying, “This cup is the new covenant in My blood; do this, as often as you drink it, in remembrance of Me. (1 Corinthians 11:23–25)(NASB)

I haven’t exagerated. This is written in the Bible:

And do not get drunk with wine, for that is dissipation. (Epistle of Paul to Ephesians 5:18)(NASB)

Let no one confound drunkness, that is a dissipation, with the holy things of God.