I heard a statement at the Little Samaritan Radio that the Angel Gabriel is the guardian of children. Is this true? And if so, where is it written in Scripture? 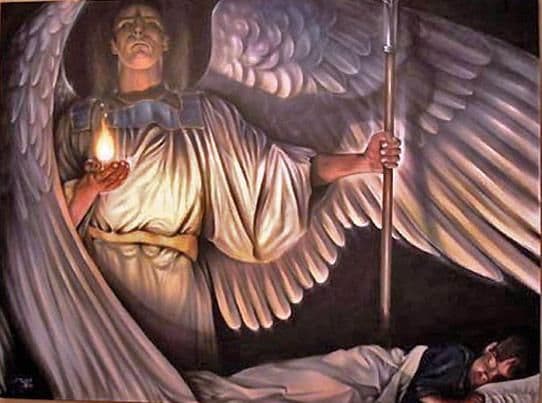 Previously I wrote an article entitled “About the Archangels Michael and Gabriel” where you will find what the Bible says about these two Archangels.

I think you overlooked something when listening to the radio show. Archangel Michael is called in the book of Daniel “Michael, the great prince who stands guard over the sons of your people”, that means he is the guardian of the sons of the people of Israel, to whom Daniel belonged.And when it says that, it does not want to say he stands guard over the children only, but over the entire people of Israel, that are called “children of Israel” many times in the Bible, meaning that they are descendants of Israel, that is Jacob, whose name was changed to “Israel”.