Help me, please, to give a correct response to a lady. She asked me if she remarried (her husband died) with another man whose wife also was dead, what happens when she and her second husband gets to heaven and there her first husband also is. Honestly, I have never thought how will be the relationship between people in heaven, i.e. parent-child relationship, husband-wife, brother–sister, etc. Thank you for your time. 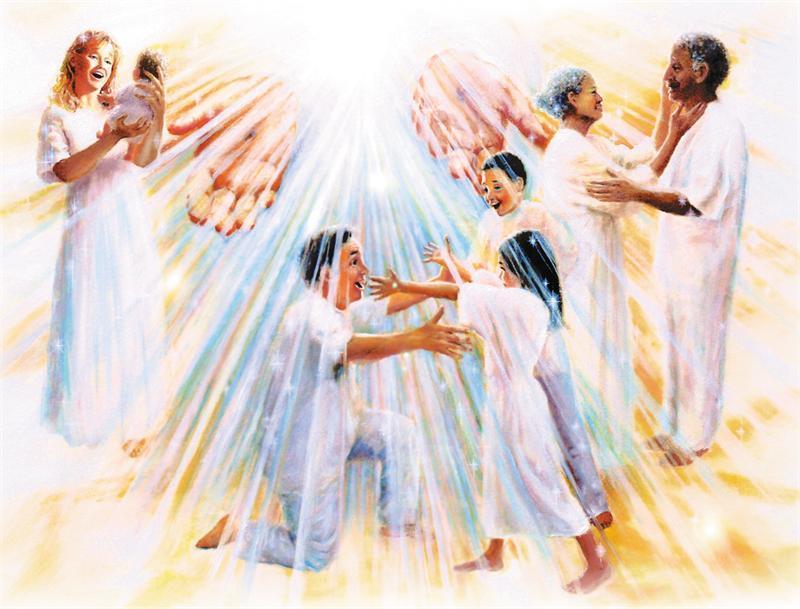 Lord Jesus was asked a similar question and He gave a full response which I will pass on further. To be more clear and understandable, I will also write the whole context of this occurrence and the explanation given by Jesus:

Some Sadducees (who say that there is no resurrection) came to Jesus, and began questioning Him, saying, ”Teacher, Moses wrote for us that IF A MAN’S BROTHER DIES and leaves behind a wife AND LEAVES NO CHILD, HIS BROTHER SHOULD MARRY THE WIFE AND RAISE UP CHILDREN TO HIS BROTHER. There were seven brothers; and the first took a wife, and died leaving no children. The second one married her, and died leaving behind no children; and the third likewise; and so all seven left no children. Last of all the woman died also. In the resurrection, when they rise again, which one’s wife will she be? For all seven had married her.” Jesus said to them, “Is this not the reason you are mistaken, that you do not understand the Scriptures or the power of God? For when they rise from the dead, they neither marry nor are given in marriage, but are like angels in heaven. (Mark 12:18-25)(NASB)