What is the meaning of passage from the Epistle to Romans 8:29-30? How did God predestine who may be saved and who not?

To understand it, let us see first … 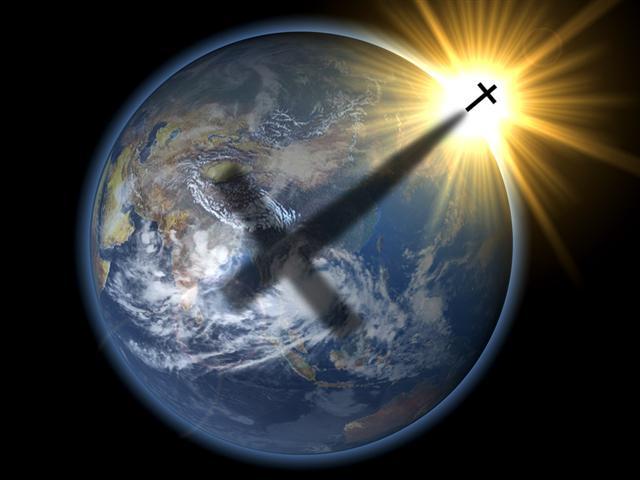 What does the biblical text say?

Is there any injustice in God?

No way! Some people take this passage out of its context and of the entire Scripture and say that it does not matter the man’s choice to be saved or not, because it entirely depends on God. The Most High is Omniscient and that means He knows everything that has been in the past, what happens now and what will happen in the future. He knows everything about everyone. The person of God and the way He knows all things is much above our knowledge, as in the book of Psalms through David:

O LORD, You have searched me and known me. You know when I sit down and when I rise up; You understand my thought from afar. You scrutinize my path and my lying down, and are intimately acquainted with all my ways. Even before there is a word on my tongue, Behold, O LORD, You know it all. You have enclosed me behind and before, and laid Your hand upon me. Such knowledge is too wonderful for me; it is too high, I cannot attain to it. (Psalm 139:1-6)(NASB)

The text of the Epistle to Romans 8:29-30 says that God predestined those whom He foreknew and this is so because he foreknew how we will answer to His calling to be saved. But the call was made to everyone and…

“For God so loved the world, that He gave His only begotten Son, that whoever believes in Him shall not perish, but have eternal life. For God did not send the Son into the world to judge the world, but that the world might be saved through Him. He who believes in Him is not judged; he who does not believe has been judged already, because he has not believed in the name of the only begotten Son of God. This is the judgment, that the Light has come into the world, and men loved the darkness rather than the Light, for their deeds were evil. For everyone who does evil hates the Light, and does not come to the Light for fear that his deeds will be exposed. But he who practices the truth comes to the Light, so that his deeds may be manifested as having been wrought in God.” (John 3:16-21)(NASB)

As you see, the choice belongs to each man and God knows in advance the choices we will take. This does not mean that He chooses for us. We and only we are responsible.He had done everything, because He had given the most precious He had, His only Son, that whoever (again I say, whoever) believes in Him should not perish, but have everlasting life.

What is your choice? What do you expect God to do for you to choose to be saved? Does it seem to you that what He has done is little?If you have not repented until now and if you haven’t entered the covenant with the Lord Jesus to receive forgiveness of sins, you and only you are responsible for this.Do not delay and repent today, even in this moment.