Good morning. I’d like to have an explanation of one verse of the Bible. It’s Psalm 97, verse 7, especially the second part of it: “Worship Him, all you gods.” 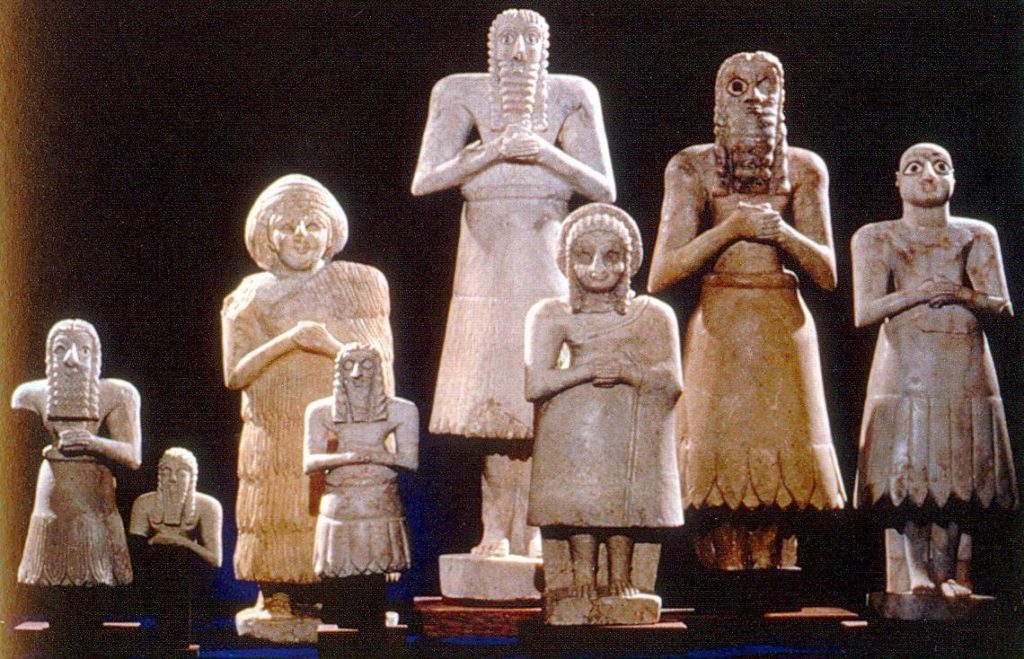 No, there are no other gods. There is only one God and the rest of gods are the result of human imagination. In his first epistle to the Corinthians, the apostle Paul wrote that ” there is no such thing as an idol in the world and that there is no God but one” (1 Corinthians 8:4) The apostle also says that  behind idols there demons and what the Gentiles sacrifice, they actually sacrifice to demons (1 Corinthians 10:19-20). When Psalm 97:7 says that all gods worship God, it refers to the pagan idols. Here is an example of how they worshiped God:

May God help each of us to always worship the only true God and serve Him with all we are and all we have. And if someone chose to worship images or idols, he will be put to shame here on this Earth and when he leaves this life as well. It’s written that no idolater will inherit the kingdom of God:

Hurry up to believe in Jesus Christ wholeheartedly  and through Him to worship the only true God so that He accepts you into the eternal kingdom of glory.