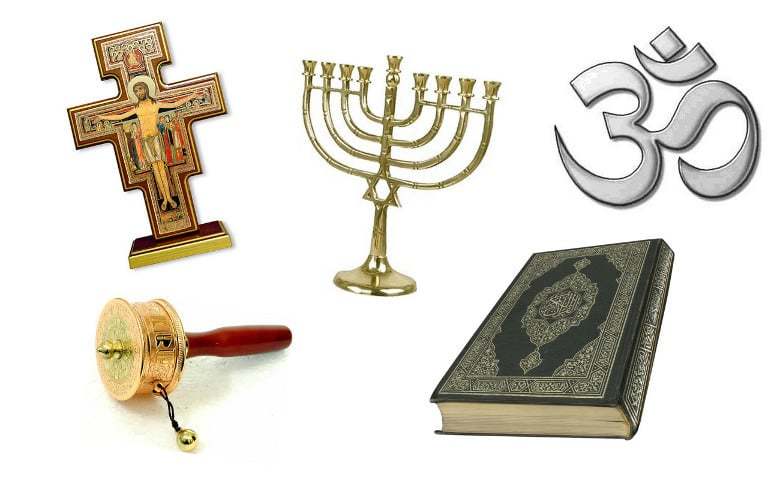 A heated dispute has been stirred up lately on http://www.moldovacrestina.md portal about the importance of the holy traditions and the Holy Scripture. All peoples and even all families have beautiful traditions. But, when traditions become a religion, they are extremely dangerous for the salvation of our souls. Following the discussions, I was motivated to write this article, where I will present five truths about religious tradition from the Holy Scriptures.

1. Religious tradition is not the Word of God

Lord Jesus Christ said it when He had a dispute with the Pharisees, that was written by the evangelists Mark and Matthew.I will quote the detailed version described in the Gospel of Matthew:

The Pharisees and some of the scribes gathered around Him when they had come from Jerusalem, and had seen that some of His disciples were eating their bread with impure hands, that is, unwashed. (For the Pharisees and all the Jews do not eat unless they carefully wash their hands, thus observing the traditions of the elders; and when they come from the market place, they do not eat unless they cleanse themselves; and there are many other things which they have received in order to observe, such as the washing of cups and pitchers and copper pots.) The Pharisees and the scribes asked Him, “Why do Your disciples not walk according to the tradition of the elders, but eat their bread with impure hands?” And He said to them, “Rightly did Isaiah prophesy of you hypocrites, as it is written: ‘THIS PEOPLE HONORS ME WITH THEIR LIPS, BUT THEIR HEART IS FAR AWAY FROM ME. ’BUT IN VAIN DO THEY WORSHIP ME, TEACHING AS DOCTRINES THE PRECEPTS OF MEN.’ Neglecting the commandment of God, you hold to the tradition of men.” He was also saying to them, “You are experts at setting aside the commandment of God in order to keep your tradition. For Moses said, ‘HONOR YOUR FATHER AND YOUR MOTHER’; and, ‘HE WHO SPEAKS EVIL OF FATHER OR MOTHER, IS TO BE PUT TO DEATH’; but you say, ‘If a man says to his father or his mother, whatever I have that would help you is Corban (that is to say, given to God),’ you no longer permit him to do anything for his father or his mother; thus invalidating the word of God by your tradition which you have handed down; and you do many things such as that.” (Gospel of Mark 7:1-13)(NASB)

2. Religious tradition is the product of human mind

Sometimes, maybe having sincere, but totally wrong wishes, people want to be more holy than God requires. As is the case from the Gospel quoted above. Through Moses, after leaving Egypt, God gave Israel specific commands and they ask people to observe hygiene and if they touched a dead body or unclean things, to wash and be considered unclean until evening.You can read more details in chapters 15 and 19 of the book of Leviticus and see that every time God spoke about cases when the man touched a certain unclean thing. Pharisees and elders who handed down the tradition to which Jesus referred, went further and arguing that man can touch something unclean without knowing, established commands regarding many and complicated cleaning procedures and raised them to the level of religion.

3. Religious tradition is the result of invalidating God’s command

It is difficult to understand this, but people who consider themselves religious make up laws and traditions and they care more about them than about God’s command.I was astonished once, when coming into a church, I was asked to take my wedding ring off the finger, upon the pretext that it is sinful to be worn, and then I found that such a large church as they were did not offer any financial support to their pastor. So, they invented a human tradition established by them or their elders and held a lot to it and invalidated the commandment of God which says clearly:

The one who is taught the word is to share all good things with the one who teaches him. (Galatians 6:6)(NASB)

The last verses of chapter 6 of the Gospel of Mark tells the following:

When they had crossed over they came to land at Gennesaret, and moored to the shore. When they got out of the boat, immediately the people recognized Him, and ran about that whole country and began to carry here and there on their pallets those who were sick, to the place they heard He was. Wherever He entered villages, or cities, or countryside, they were laying the sick in the market places, and imploring Him that they might just touch the fringe of His cloak; and as many as touched it were being cured. (Mark 6:53-56)(NASB)

So, everyone came to be healed and were amazed by the power of God that was in Him.But the Pharisees and scribes came to Jerusalem to catch Jesus in the things that violated the tradition of the elders and to accuse and condemn Him. Is not this wickedness and hypocrisy?Because they could not find anything, they used the opportunity when they saw the disciples of Christ who were eating with unwashed hands as their tradition demanded.In fact, it was only a pretext, but the real reason was their malice and envy they had to Jesus Christ.

In the Epistle addressed to the Christians from the city of Colosse, the apostle Paul wrote this:

See to it that no one takes you captive through philosophy and empty deception, according to the tradition of men, according to the elementary principles of the world, rather than according to Christ. For in Him all the fullness of Deity dwells in bodily form, and in Him you have been made complete, and He is the head over all rule and authority. (Colossians 2:8-10)(NASB)

The authors of human traditions and the fierce supporters of keeping them, often resort to logic and philosophical speculation to impose these traditions on others.Therefore, the Word of God tells us to watch and to be careful that no one takes us captive with such speculations and to know well that we have everything in Christ.Therefore, we shall study God’s word persistently as written on the pages of the Holy Scriptures and live according to God’s commandments.