Did God enthrone Jesus as heavenly King in 1914, exactly 2520 years after the destruction of Jerusalem as Jehovah’s Witnesses claim? When did Jesus become heavenly King, and how do you comment this subject? 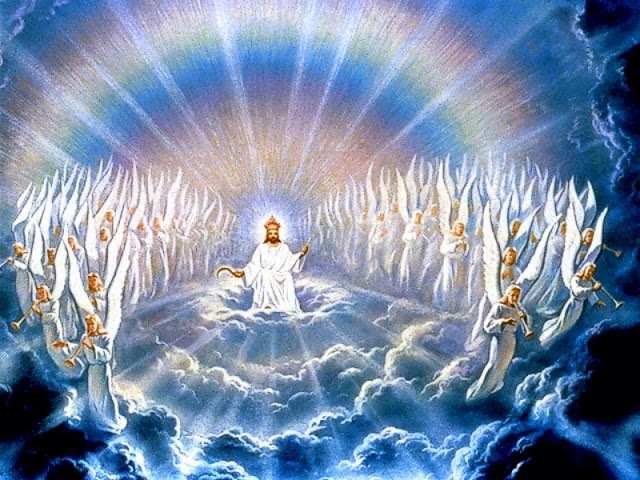 The Jehovah’s Witnesses affirmation that the Lord Jesus began to reign as heavenly King in 1914 was an attempt to explain how the “prophecy”, that the Lord Jesus would come on the earth in 1914 to install “the Kingdom of God”, was fulfilled followed by the Kingdom of a thousand years which is written about in the book of Revelation chapter 20. It is true that the Scriptures talk about a time in which God will install His Kingdom on the earth, when the Old Testament saints will rise, when the kingdom of Israel will be restored and David will be king in Israel and the Lord (God in the person of Jesus) will be King over all the earth. The kingdom of God will begin on this earth with the kingdom of a thousand years and will continue in eternity on a new earth (Revelation chapters 20 and 21). 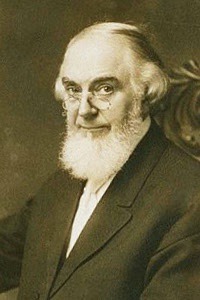 How did this teaching develop?

Charles Taze Russell, the founder of the Watch Tower Society, was inspired by the works of N.H. Barbour of Rochester, New York, which taught that the Lord Jesus Christ will come back for the second time on the Earth in 1874. Because the Lord Jesus did not come back for the second time in 1874, Barbour said that his return was “invisible”. But he did not stop here. Very soon, in July 1877 he published a book “Three Worlds” in which he confirms that the invisible return of the Lord Jesus from 1874 was preliminary for the visible one, which is to be held in 1914.

Based on Barbour’s statements, Russel said that the Armageddon fight (Revelation 16:16, 19:19) will take place in 1914 (Studies, vol. II, pag. 98-99, 101 and vol. III, pag. 126 and 152). This fight would have caused the destruction of all the world powers and the establishment of God’s kingdom or the Kingdom of a thousand years when the saints will reign with Christ on the Earth (Revelation 20). Seeing that in 1914 nothing happened of what was predicted, Russel said that Jesus Christ began to reign in heaven and that the world will end soon.

J.F. Rutherford, who followed Russel as a spiritual leader of the society, said that the world will end in 1925. He also wrote a book entitled “Millions now living will never die”, in which he affirms that the end of the world and the establishment of God’s kingdom will take place in 1925, that is why he was waiting to see the Old Testament saints resurrected.

Therefore, the idea that the Lord Jesus was enthroned by God as heavenly King in 1914, was an attempt of Russel to explain why in 1914 the Lord Jesus did not actually come on the earth, to Armageddon, to subdue all peoples (to rule them with a rod of iron) and to establish the Kingdom of a thousand years as he “prophesied”.

When was the Lord Jesus enthroned as heavenly King?

Even before His death, Jesus said that He is a King:

Jesus answered, “My kingdom is not of this world. If My kingdom were of this world, then My servants would be fighting so that I would not be handed over to the Jews; but as it is, My kingdom is not of this realm.” Therefore Pilate said to Him, “So You are a king?” Jesus answered, “You say correctly that I am a king. For this I have been born, and for this I have come into the world, to testify to the truth. Everyone who is of the truth hears My voice.”
(John 18:36-37)

Jesus said also about the Kingdom of Heaven:

From the days of John the Baptist until now the kingdom of heaven suffers violence, and violent men take it by force.
(Matthew 11:12)

The question should be: when will “the kingdom of the world become the kingdom of our Lord and of His Christ” (Revelation 11:15, 12:10)? According to the Scriptures this must happen at the second coming of the Lord Jesus on the earth, at the Armageddon war, at the end of the seventieth week, which the prophet Daniel wrote about (Daniel 9:24-27). But when this will happen, no one can know!