To become a priest one must be married? 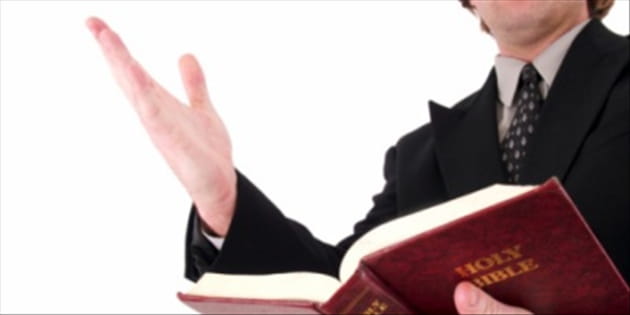 No, God did not put that condition in the Bible.

When speaking of the qualities of character that qualify one to be a minister in the Church of God, in the Scripture it is written that he must be the “husband of one wife”. How it is today, so in biblical times among some nations who received the message of the Gospel, polygamy was widespread, it was acceptable for a man to have several wives. If such a man became a Christian in the church, he could not become a leader because he was in a situation that he could not be a model to others.

When it says that the servant must be the ”husband of one wife” it refers mainly to the attitude and the character of someone who qualifies to be a servant and leader in church and it means that he should be faithful to his wife and his mind and passions have to be directed only to his wife without being lured or attracted by other women.

In fact, in Scripture there are many ministers who did not have wives and families when they were mentioned and the Apostle Paul himself was not married.