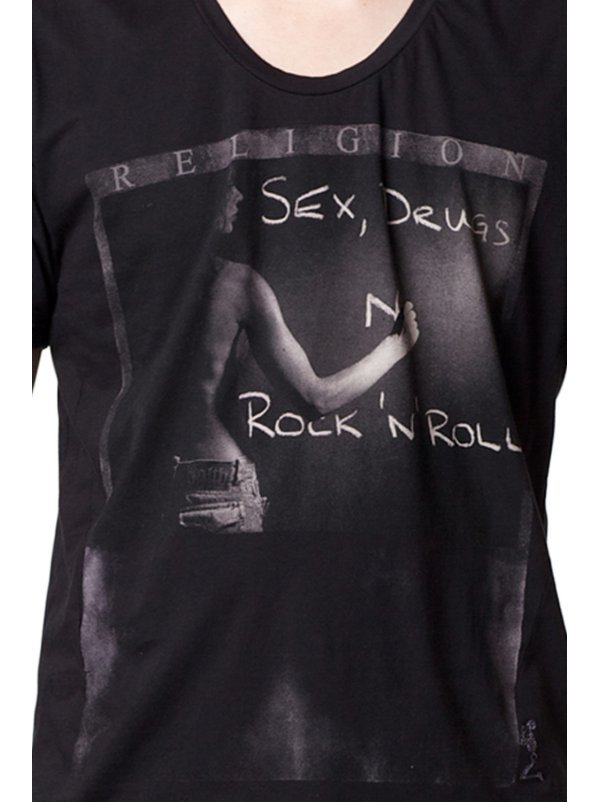 Today when I was with my wife and with some friends at the art gallery which is next to the Organ Hall, we saw a girl with a mild face, dressed nicely, except for one thing – on her T-shirt was written “SEX N’ROLL”. Everybody looked at the inscription, but it seemed that she didn’t want to draw attention to it.I decided then to go and give her a good advice, as to my daughter. At first I asked her name and she asked me why I needed to know her name, because no one wanted to know the name of someone having no reason for that. I told her then that her mild and good face did not match with the T-shirt she was wearing. She told me that others also had told her that, and left.

Earlier I had to talk with a girl in the church, whom I saw wearing a belt on which was designed the rabbit head, that is the symbol of the immoral magazine Playboy. I approached the girl from the church and I told her that it was not good to wear clothes or things with such symbols, because they send people around us a wrong message about our identity.

I remember how once at a youth camp, I saw a teenager with a black T-shirt where was written “I am a whore”. I asked someone of the ladies to approach and explain to that girl what it was written, that she might change her clothes. To our great surprise, the girl didn’t know what was written, but when she found out, she liked her T-shirt so much that she didn’t want to leave it and she did not mind the message it sent.

Has the reader met men or women who compromise themselves by their clothes? What have you done? How do you think it should be done in such cases?