Is it essential for relatives to be dressed in black clothes at the funeral of a close family member? Why? 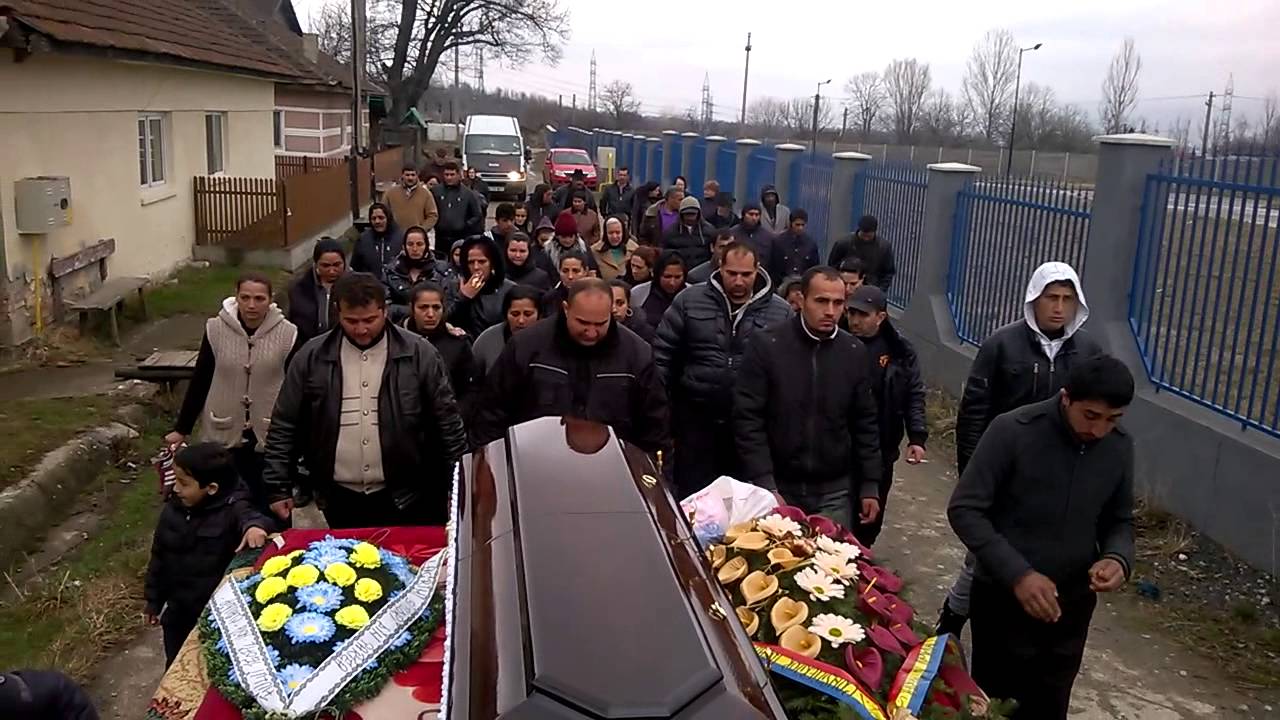 Many times the clothes we wear are meant to convey a message and this is true for every nation and every culture. In Christian countries was established as a custom to wear black clothes, which transmits to all the people around the message that the person who is dressed in black is in a period of mourning. Not wearing black clothes will be interpreted by people as if you were indifferent to the person or even, one can say that you enjoyed his or her death.

Where do black clothes come from? In ancient Rome there was customary at the death of a loved ones to wear toga pulla, a dark coat. We don’t have mentioned attempts by Christians to change this habit, so it persisted throughout the Middle Ages and remained until today. But there were some unsuccessful attempts to change the color of the mourning clothes in white by the royalty. Moreover, Hindus have white mourning clothes.

Among the commandments of God to the priests in the Old Testament there is this one:

Then the Lord said to Moses, “Speak to the priests, the sons of Aaron, and say to them: ‘No one shall defile himself for a dead person among his people, except for his relatives who are nearest to him, his mother and his father and his son and his daughter and his brother, also for his virgin sister, who is near to him because she has had no husband; for her he may defile himself. He shall not defile himself as a relative by marriage among his people, and so profane himself. They shall not make any baldness on their heads, nor shave off the edges of their beards, nor make any cuts in their flesh. They shall be holy to their God and not profane the name of their God, for they present the offerings by fire to the Lord, the food of their God; so they shall be holy. (Leviticus 21:1-6)

This commandment has not been given only to priests, but also the people:

You shall not make any cuts in your body for the dead nor print any marks on yourselves: I am the Lord. (Leviticus 19:28)

Pagans, in their desperate grief at the death of the loved ones made baldness on their head, cut their beard, cut themselves in flesh and made ​​print marks upon them. There are other passages of the Scripture in which it is written about this pagan practice, for they had no hope about the eternal life of their dead. They often let themselves affected by the death of a man up to losing the sense to live. Today there are many people who receive the death of their relatives in such a way because they don’t know God. The same has happened to me, either. When I was 9 years old and my mother died, I wanted to die and I did not see any sense in staying alive. Mother’s death affected me beyond measure, but things would have been different if I had known God. In cases like this our Lord wants us to look at Him with hope.

It is not written anywhere in the Bible about wearing black clothes at our relatives’ death and if we ignore it we do not sin, but we could convey people other message than we intended to. May God give us wisdom to know how to act in any situation.