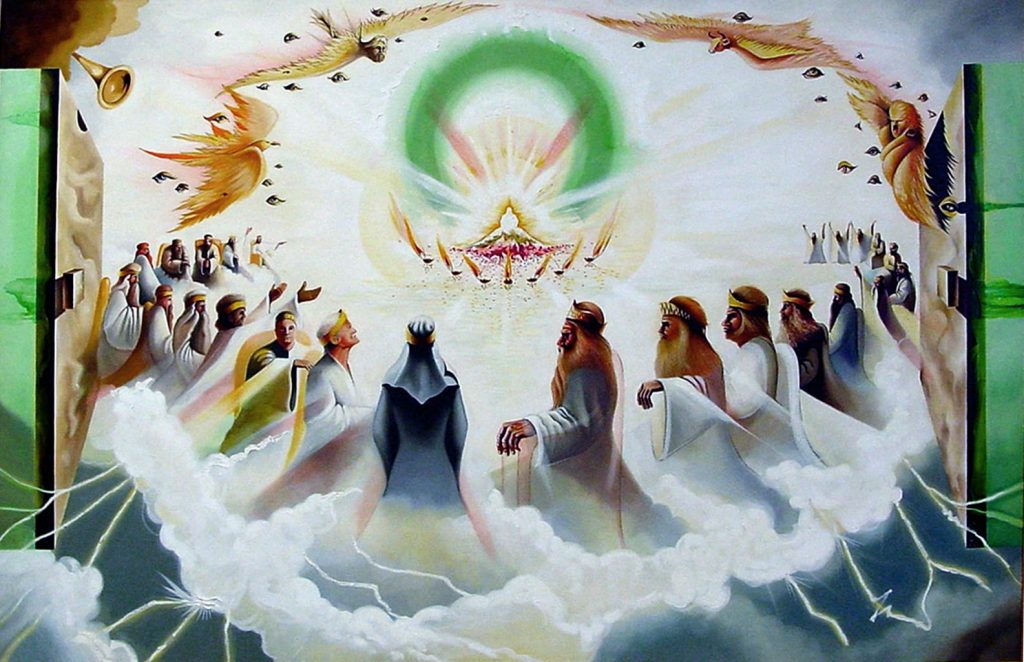 Do you believe that the book of Revelation is true? Why?

From all the books of the Bible, it seems that the book of Revelation is the most talked about and the least studied, because it seems impossible to be understood, that’s why it is so misinterpreted. It is true that the message of the book of Revelation is very difficult to understand and this is not at random. On one hand, the book is ”the revelation from Jesus Christ, which God gave him to show his servants what must soon take place.”(Revelation 1:1) On the other hand, the word ”He made it known” from this verse means to show it through signs, to make it clear through :

”The revelation from Jesus Christ, which God gave him to show his servants what must soon take place. He made it known by sending His angel to His servant John.”(Revelation 1:1)

From this reason it is so hard to understand this book, but still it’s not impossible, and let us not forget that it is the revelation of God, and not the covering. As Christians, we have the responsibility to share the full message of this book, with a clear warning for us, that, in case we avoid talking about what is written in it or give the wrong explanation:

I’ll give you two reasons why I believe that Revelation is a real book:

It’s very similar with the prophecies of the Old Testament

As I have already mentioned, the book of Revelation is difficult to understand, because its message was submitted to us through signs so that we can understand. Actually, all signs showed in this book find their explanation not in the same book, but in the texts of the Old Testament, and, actually, the book of Revelation, like none of the other books, proves that the author of the entire Bible is God. If you take a look at Revelation and afterward search for similar texts in the Old Testament, you will be amazed at how clear and easy this book becomes! Actually, the book of Revelation, starting with chapter 4 is a detailed description of the seventieth week of Daniel that we find in Daniel 9:24-27.

It seems that this message was a shocking message even for the apostle John, and by the end of the book, he received the confirmation for three times that these words are worthy to believe and true. The first time the angel proves to him:

”Then the angel said to me, “Write this: Blessed are those who are invited to the wedding supper of the Lamb!” And he added, “These are the true words of God.” At this I fell at his feet to worship him. But he said to me, “Don’t do that! I am a fellow servant with you and with your brothers and sisters who hold to the testimony of Jesus. Worship God! For it is the Spirit of prophecy who bears testimony to Jesus.”(Revelation 19:9-10)

We don’t know the reason why the apostle John wanted to bow down at the angel’s feet, but he wanted to do it after the angel had told him all the things that he saw and heard in heaven, reason enough to assume that in John’s heart appeared a shadow of disbelief or doubt, regarding the veracity of what he saw in that vision.

”He who was seated on the throne said, “I am making everything new!” Then he said, “Write this down, for these words are trustworthy and true.”(Revelation 21:5)

And the third time, the angel makes the same statement:
”The angel said to me, “These words are trustworthy and true. The Lord, the God who inspires the prophets, sent his angel to show his servants the things that must soon take place.”(Revelation 22:6)

I believe that Revelation is true and I gladly teach it, and I thank God that through His Holy Spirit He has revealed me the future things according to His promise :”But when he, the Spirit of truth, comes, he will guide you into all the truth. He will not speak on his own; he will speak only what he hears, and he will tell you what is yet to come” (John 16:13)

For a deeper understanding of the subject, I recommend you to study the course Revelation in four parts, which can be bought from the library ”Precepts from the Word’

I also recommend the following articles on the same subject:

From which tribulation it’s coming the great mob, from Revelation
It’s the same light from Genesis and Revelation, the same light?
What is the destiny of those in Abraham’s bosom?