Did Adam have the Holy Spirit? 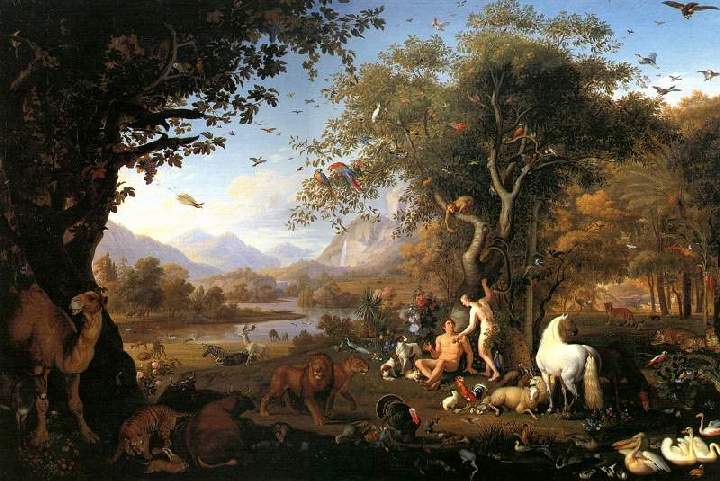 We have no verse in the Bible that would clearly state whether Adam had or didn’t have the Holy Spirit. However, the first chapter of Genesis describes that God created mankind, namely Adam and Eve, in His image, and 2 Corinthians 3:18 states that what makes the man be in God’s image is the Holy Spirit.

As all of us reflect the glory of the Lord with unveiled faces, we are becoming more like him with ever-increasing glory by the Lord’s Spirit.

So the Lord said, “My Spirit won’t remain with human beings forever, because they’re truly mortal. Their lifespan will be 120 years.” (Genesis 6:3)

On the other hand, in Genesis 2, God warns Adam that the day he will eat from the tree of knowledge of good and evil, he will certainly die. However, the day he ate from the forbiden tree, Adam didn’t die immediately.That day he died spiritually(he lost the Holy Spirit) as we find it written in Paul’s epistle to Ephesians:

You used to be dead because of your offenses and sins that you once practiced as you lived according to the ways of this present world and according to the ruler of the power of the air, the spirit that is now active in those who are disobedient. Indeed, all of us once behaved like them in the lusts of our flesh, fulfilling the desires of our flesh and senses. By nature we were destined for wrath, just like everyone else. But God, who is rich in mercy, because of his great love for us even when we were dead because of our offenses, made us alive together with the Messiah (by grace you have been saved), raised us up with him, and seated us with him in the heavenly realm in the Messiah Jesus. (Ephesians 2:1-6)

This is the historical record of Adam’s generations. When God created mankind, he made them in his own likeness. Creating them male and female, he blessed them and called them humans when he created them. After Adam had lived 130 years, he fathered a son just like him, that is, according to his own likeness, and named him Seth. (Genesis 5:1-3)