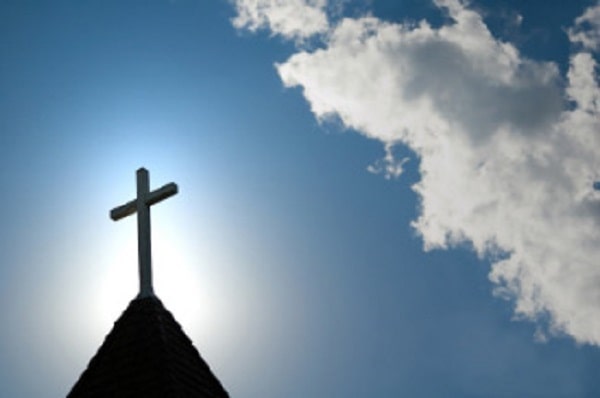 I would like to know, if it is possible, what are the religious differences between Orthodox and Catholic Christians? Can we say that their faith is not right, though they are Christians as we are? I mean the differences regarding calendars, the presence of statues or icons in churches, the presence of electronic instruments and the lack of them in orthodox churches, etc? What about other confessions that pretend they are Christians, like Jehovah’s witnesses and other sects that say they take their stand on the Bible?

The Bible is the standard of the true faith

You search the Scriptures because you think that in them you have eternal life; it is these that testify about Me. (John 5:39)(NASB)

All Scripture is inspired by God and profitable for teaching, for reproof, for correction, for training in righteousness; so that the man of God may be adequate, equipped for every good work. (2 Timothy 3:16–17)(NASB)

No denomination holds the monopoly of salvation

During centuries people showed tendency to add different things to the teaching of the Lord Jesus Christ let on the pages of the New Testament. Because of these tendencies or of the wish to keep the teaching of the Savior appeared many confessions and denominations. Both, the Catholic and the Orthodox church pretend they are the primary church, but most of the protestant churches appeared even of this desire to go back to the true teaching of the Savior, as it is written in the New Testament. One thing is sure, that none of these confessions or denominations holds the monopoly of salvation, even if some pretend that there is no salvation beyond their confession. Salvation is offered by the Lord Jesus Christ to all those who believe in Him, as the Holy Scriptures say:

But these have been written so that you may believe that Jesus is the Christ, the Son of God; and that believing you may have life in His name. (John 20:31)(NASB)

The dream of John Wesley

John Wesley, the founder of Methodism, did a great job spreading the Gospel in his nation. He studied at the theological seminary, was a missionary for the natives from America, but only when he came back home and was close to desperation, he understood the faith in Jesus Christ and was born again. Since that time he was so dedicated in spreading the Gospel and if it is was drawn a line showing the way he had made from a village to another one in the whole England, then he could have gone around the earth for four times. Very many people turned to God through him and knew the salvation. According to some historians, if there were not John Wesley, England could have passed through a hell similar to France with all its revolutions.

There are unessential differences

Let us therefore, as many as are perfect, have this attitude; and if in anything you have a different attitude, God will reveal that also to you; however, let us keep living by that same standard to which we have attained. (Philippians 3:15–16)(NASB)

Heretics will not inherit the Kingdom of heavens

Heretics are those who turned away from the healthy teaching of the Bible and they will not inherit the Kingdom of God, as it is clearly stated and repeated on the pages of the Holy Scriptures. This is the case of Jehovah’s Witnesses, that reject the teaching about the divinity of the Lord Jesus Christ, and by this, they reject their own salvation. The Holy Scriptures speaks very clearly on this subject:

Let us contend earnestly for the real faith

From the beginning of the church, there were many attacks on the healthy teaching and apostles urged then, and through the things written in the New Testament, they teach us today as well, to fight for the faith that had been given to the apostles once for all, as it is written in the Epistle to Jude:

Beloved, while I was making every effort to write you about our common salvation, I felt the necessity to write to you appealing that you contend earnestly for the faith which was once for all handed down to the saints. For certain persons have crept in unnoticed, those who were long beforehand marked out for this condemnation, ungodly persons who turn the grace of our God into licentiousness and deny our only Master and Lord, Jesus Christ. (Jude 1:3–4)(NASB)

I also want to point out that the true faith, as we find it on the pages of the Holy Scriptures was once for all handed down to the saints.

Considering all things written above, each man has  the responsibility in front of his own soul to study the Holy Scriptures deeply to distinguish between truth and lie. Only in the Holy Scriptures we can find the absolute truth that can protect us from heresies and lead us to the Kingdom of heavens. And the calling of the Church is to be the upholder and the foundation of the truth.