In the light of the Sacred Scriptures, will a person go to hell because he is not converted, or has not repented? Thank you. 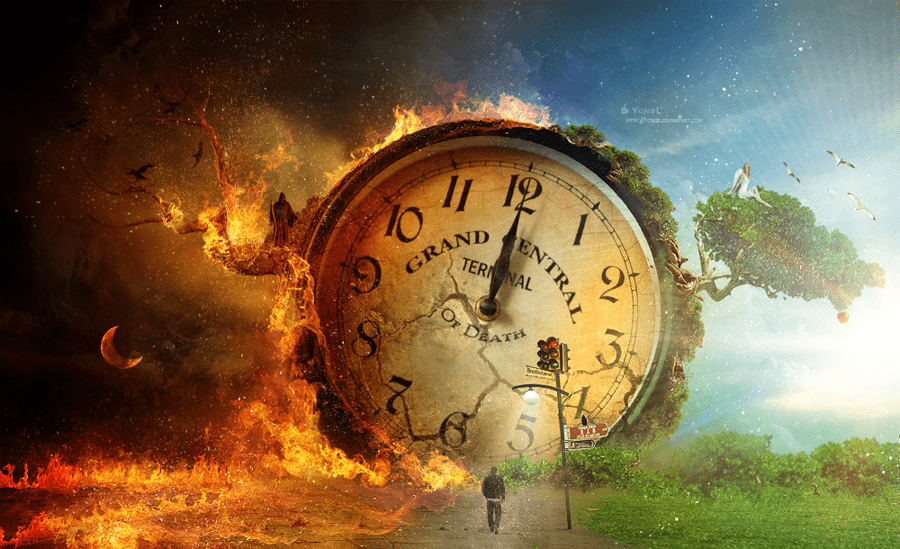 Yes, if someone does not repent wholeheartedly, he can not see and enter the kingdom of God and therefore, will go to hell. There is no third option.

The evangelist Matthew tells us that John the Baptist was preaching in the wilderness of Judea and was saying:

The message was absolutely clear to everyone – repentance was the condition of entry into the Kingdom of heaven. Next, we are also told how people repented, i.e what repentance meant for them:

Then Jerusalem was going out to him, and all Judea and all the district around the Jordan; and they were being baptized by him in the Jordan River, as they confessed their sins. (Matthew 3:5-6)(NASB)

Confession of sins was only a part of the repentance manifested externally. But some believe that repentance is limited to this.

Do not confuse repentance with confession

Some people think the same today, that if you went to the priest and you confessed once a year, that you listed the sins you have done, it is enough to be forgiven and to enter the Kingdom of heaven. This is how the Pharisees who came to John the Baptist were deceiving themselves, and the Gospel writes the following about them:

But when he saw many of the Pharisees and Sadducees coming for baptism, he said to them, “You brood of vipers, who warned you to flee from the wrath to come? Therefore bear fruit in keeping with repentance; and do not suppose that you can say to yourselves, ‘We have Abraham for our father’; for I say to you that from these stones God is able to raise up children to Abraham. The axe is already laid at the root of the trees; therefore every tree that does not bear good fruit is cut down and thrown into the fire. (Matthew 3:7-10)(NASB)

Pharisees, as many are doing today, thought it was sufficient to come to John (or to the priest today), to confess their sins, i.e. to admit them, to be baptized and then to return back to the life you have lived before. In fact, the Pharisees were very religious on the outside, but full of hypocrisy, pride, arrogance and malice in their hearts. Therefore, John the Baptist has likened them with the brood of vipers trying to flee the wrath to come, without accepting an inner transformation that repentance brings with itself. People who truly repent bear fruit worthy of their repentance and if not, they are like brood of vipers and the tree which does not bear fruit. It is important to understand …

The meaning of the word “repentance”

The New Testament was originally written in Greek and the English word ”repentance” is the Greek word METANOEO indicating a change of mind or purpose. Thus, the man who repents changes his way of thinking, his purpose and priorities.

After the temptation in the wilderness, Lord Jesus began to preach and say exactly the same message that John the Baptist had preached:

From that time Jesus began to preach and say, “Repent, for the kingdom of heaven is at hand.” (Matthew 4:17)(NASB)

This phrase is repeated continuously in the Gospels, because repentance is essential when one wants to inherit eternal life.

How does repentance relate to conversion?

They are synonymous. The Dictionary gives the following definition of the word:

1. a. The act of converting. b. The state of being converted. 2. A change in which one adopts a new religion, faith, or belief. 3. Something that is changed from one use, function, or purpose to another.

When he was in the city of Athens and preached to the philosophers in the Areopagus, the Apostle Paul said:

Therefore having overlooked the times of ignorance, God is now declaring to men that all people everywhere should repent, because He has fixed a day in which He will judge the world in righteousness through a Man whom He has appointed, having furnished proof to all men by raising Him from the dead.” (Acts 17:30-31)(NASB)

Repentance, conversion, being born again and entering the new covenant with the Lord Jesus are synonymous in the Gospel.

Of course, the word “repentance” has also the meaning to regret for committing sins and to apologize. But most often the word “repentance” is used in the New Testament to indicate the transformation that occurs when one is born again and enters the New Covenant by faith in the Lord Jesus Christ.

May God give a true repentance to every reader of this article and fruit worthy of that repentance.