What or who is God? 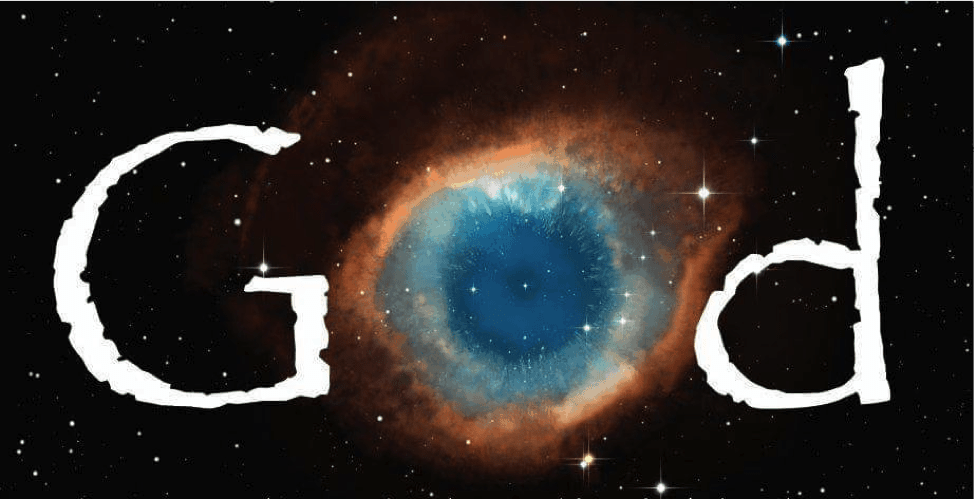 Reading this question, I recalled about Apostle Paul, when he was in the city of Athens and was invited in the Areopagus to present God.Here’s what he spoke to those gathered:

So Paul stood in the midst of the Areopagus and said, “Men of Athens, I observe that you are very religious in all respects. For while I was passing through and examining the objects of your worship, I also found an altar with this inscription, ‘TO AN UNKNOWN GOD ‘ Therefore what you worship in ignorance, this I proclaim to you. The God who made the world and all things in it, since He is Lord of heaven and earth, does not dwell in temples made with hands; nor is He served by human hands, as though He needed anything, since He Himself gives to all people life and breath and all things; and He made from one man every nation of mankind to live on all the face of the earth, having determined their appointed times and the boundaries of their habitation, that they would seek God, if perhaps they might grope for Him and find Him, though He is not far from each one of us; for in Him we live and move and exist, as even some of your own poets have said, ‘For we also are His children.’ Being then the children of God, we ought not to think that the Divine Nature is like gold or silver or stone, an image formed by the art and thought of man. ”Therefore having overlooked the times of ignorance, God is now declaring to men that all people everywhere should repent, because He has fixed a day in which He will judge the world in righteousness through a Man whom He has appointed, having furnished proof to all men by raising Him from the dead.” (Acts 17:22-31)(NASB)

I think you’re curious to know what was the response of those who heard Paul’s message.

Now when they heard of the resurrection of the dead, some began to sneer, but others said, “We shall hear you again concerning this.” So Paul went out of their midst. But some men joined him and believed, among whom also were Dionysius the Areopagite and a woman named Damaris and others with them. (Acts 17:32-34)(NASB)

I pray for you to be among those who believe in God and I advise you to find as soon as possible the “Lord, I want to know You” course, that will help you do a deep inductive Bible study on God’s character. This course has changed my life and the lives of many others.Get it necessarily and study.