I have a question regarding the existence of the humanity. If Adam and Eve did not inherit sin, would we have been without sin? Would all the people from Adam and Eve have lived until today on Earth? 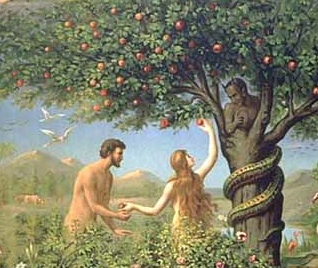 When he made the reference to Christ’s resurrection, Apostle Paul put our Savior in contrast with Adam, the first man and wrote this:

But now Christ has been raised from the dead, the first fruits of those who are asleep. For since by a man came death, by a man also came the resurrection of the dead. For as in Adam all die, so also in Christ all will be made alive. But each in his own order: Christ the first fruits, after that those who are Christ’s at His coming. (1 Corinthians 15:20-23)

The good news is that through our Lord Jesus Christ God brought us resurrection. He, the Savior is the first fruits of those who are asleep, those who have suffered physical death, because the physical death of the saints in the Bible is referred to as being asleep. Whoever believes with all their heart in the Lord Jesus passed out of death into life, as our Savior said:

May God bless you with faith so that you can put all your trust in the Lord Jesus, become His true disciple, get the baptism of faith, cleave to the living Church and follow dearly the teachings of the New Testament so that you may take part to the resurrection of the righteous and inherit the eternal life. Help us God!