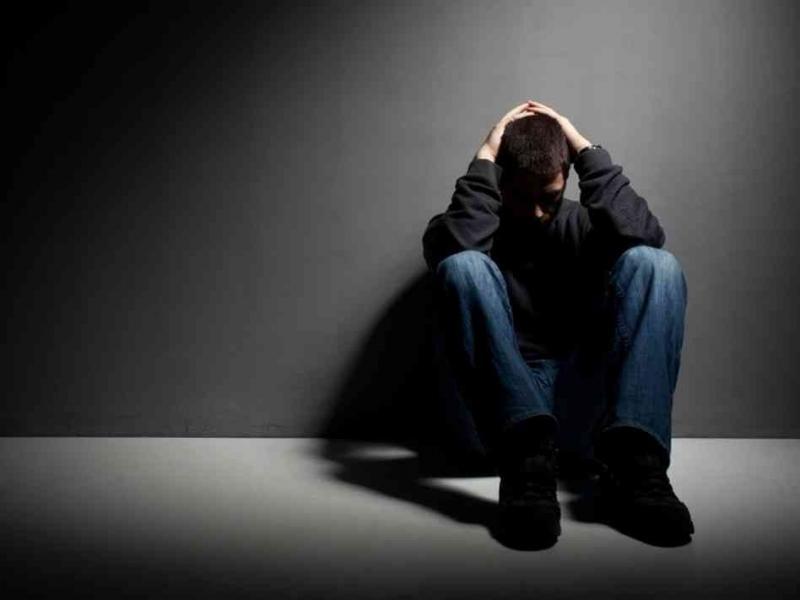 This is the question I have received before from a reader of this portal and I want to answer to it now. In the beginning let us see the biblical passage where Apostle John states this thing:

To deny that Jesus is the Christ

In the beginning of chapter 2 of the same Epistle of John, the Apostle writes:

My little children, I am writing these things to you so that you may not sin. And if anyone sins, we have an Advocate with the Father, Jesus Christ the righteous; and He Himself is the propitiation for our sins; and not for ours only, but also for those of the whole world. (1 John 2:1–2)(NASB)

It is not acceptable for a Christian to live in sin and this text says that if it happens that a Christian sins accidentally, without an intention or a bad will, he can come to the Lord Jesus Christ to get forgiveness. But when he speaks about the sins that lead to death, the Apostle refers to false prophets who don’t admit the authority of the Lord Jesus as the Savior. Here is what the Apostle writes in the same chapter about false prophets, who were gnostics of the first centuries:

And then he continues:

Gnostics, these heretics and false prophets created their unique teaching that is contradictory to the teaching of the Bible. So, they were teaching people that God has dealings only with the spiritual things, and the devil with the material things. They were saying that emanations come from God, the last one was Iahveh, God of the Old Testament, who created the material world. In this way, they manifested hate towards Iahveh because, according to them, Iahveh was the source and the author of evil. They were saying that the Lord Jesus came from God and went through all these emanations on His way to the earth, but He never had the body of a human being and that He didn’t suffer in His body. In this way, they reduced to nothing the sacrifice of the Lord Jesus since they said He hadn’t suffered in His body. Here is why John says about them that they deny that Jesus is the Christ and they deny the Father and the Son as well. This was the deadly sin and the one who denies the person and the work of the Lord Jesus Christ and of God can not be forgiven, he can not receive forgiveness.

Blasphemy against the Holy Spirit

In the Gospel of Matthew it is related the following case, when the Lord Jesus said that a certain sin would not be forgiven:

Then a demon-possessed man who was blind and mute was brought to Jesus, and He healed him, so that the mute man spoke and saw. All the crowds were amazed, and were saying, this man cannot be the Son of David, can he?” But when the Pharisees heard this, they said, this man casts out demons only by Beelzebul the ruler of the demons.” And knowing their thoughts Jesus said to them, any kingdom divided against itself is laid waste; and any city or house divided against itself will not stand. If Satan casts out Satan, he is divided against himself; how then will his kingdom stand? If I by Beelzebul cast out demons, by whom do your sons cast them out? For this reason they will be your judges. But if I cast out demons by the Spirit of God, then the kingdom of God has come upon you. Or how can anyone enter the strong man’s house and carry off his property, unless he first binds the strong man? And then he will plunder his house. He who is not with Me is against Me; and he who does not gather with Me scatters. Therefore I say to you, any sin and blasphemy shall be forgiven people, but blasphemy against the Spirit shall not be forgiven. Whoever speaks a word against the Son of Man, it shall be forgiven him; but whoever speaks against the Holy Spirit, it shall not be forgiven him, either in this age or in the age to come. (Matthew 12:22–32)(NASB)

This is a very similar case with the one described in the first Epistle of John. After the Lord Jesus healed the demon-possessed man, simple people recognized in Him Messiah, the Christ, the Son of God, because they said: “This man cannot be the Son of David, can he?” Pharisees, who pretended to be experts in the Law of God saw the same things, yet, because of envy, arrogance or other mean reasons, they denied this very evident truth and instead admitting that He is the Christ, they said He was demon-possessed, this is what they meant then. They denied that Jesus is the Christ and this sin was qualified as blasphemy against the Holy Spirit, and it shall not be forgiven them, either in this age or in the age to come.

God keep us from this great and awful sin. Let us study the Holy Scriptures to know the Lord Jesus Christ and not to deny His name, character and work.