What is the demonstration of the Spirit and of the power which Apostle Paul mentions in 1 Corinthians 2:4?

To understand, let us firstly look at … 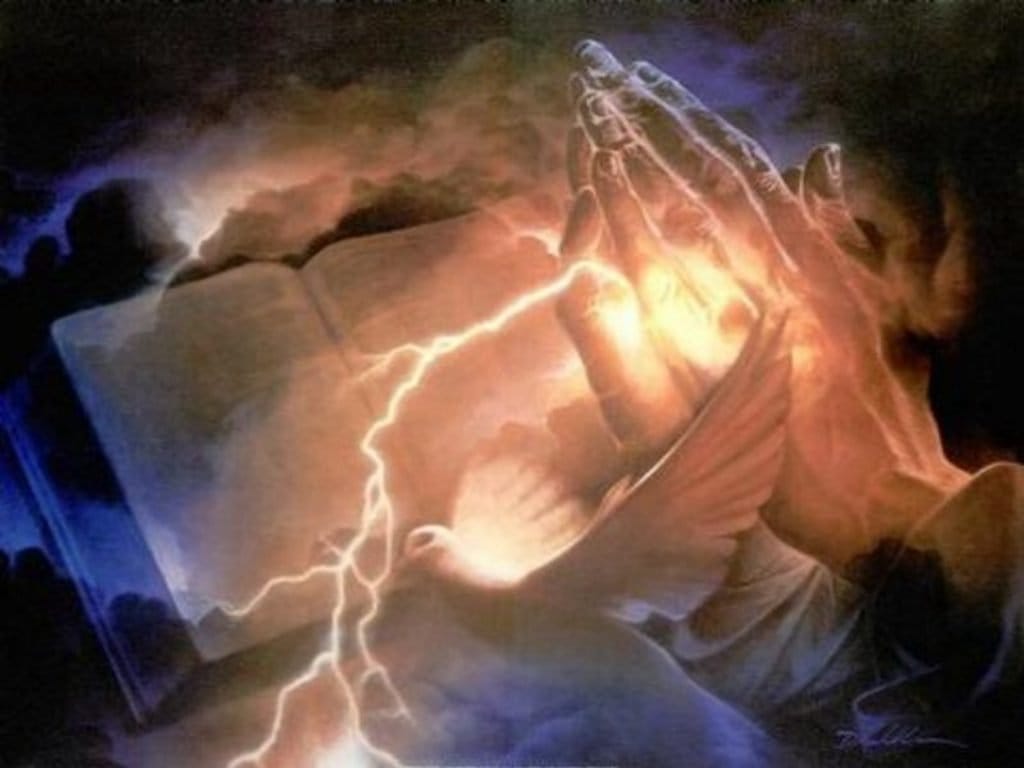 The text in the immediate context

And when I came to you, brethren, I did not come with superiority of speech or of wisdom, proclaiming to you the testimony of God. For I determined to know nothing among you except Jesus Christ, and Him crucified. I was with you in weakness and in fear and in much trembling, and my message and my preaching were not in persuasive words of wisdom, but in demonstration of the Spirit and of power, so that your faith would not rest on the wisdom of men, but onthe power of God. (1 Corinthians 2:1-5)(NASB)

To understand what this demonstration of the Spirit and of the power means, let us see …

What does the Bible say about Paul’s ministry in Corinth and church planting in this city?

It is written about this in the book of Acts:

After these things he left Athens and went to Corinth. And he found a Jew named Aquila, a native of Pontus, having recently come from Italy with his wife Priscilla, becauseClaudius had commanded all the Jews to leave Rome. He came to them, and because he was of the same trade, he stayed with them andthey were working, for by trade they were tent-makers. And he was reasoning in the synagogue every Sabbath and trying to persuade Jews and Greeks. But when Silas and Timothy came down from Macedonia, Paul began devoting himself completely to the word, solemnlytestifying to the Jews that Jesus was the Christ. But when they resisted and blasphemed, he shook out his garments and said to them, “Your blood be on your own heads! I am clean From now on I will go to the Gentiles.” Then he left there and went to the house of a man named Titius Justus, a worshiper of God, whose house was next to the synagogue. Crispus, the leader of the synagogue, believed in the Lord with all his household, and many of the Corinthians when they heard were believing and being baptized. And the Lord said to Paul in the night by a vision, “Do not be afraid any longer, but go on speaking and do not be silent; for I am with you, and no man will attack you in order to harm you, for I have many people in this city.” And he settled there a year and six months, teaching the word of God among them. (Acts 18:1-11)(NASB)

This demonstration of the Spirit is the vision that Paul had in that night, but especially people who came to God and were saved.

The demonstration of the power are the transformed lives of people

In the same I Epistle to the Corinthians the Apostle Paul bears another interesting testimony about the power of God’s work in that city. Here it is:

Or do you not know that the unrighteous will not inherit the kingdom of God? Do not be deceived; neither fornicators, nor idolaters, nor adulterers, nor effeminate, nor homosexuals, nor thieves, nor the covetous, nor drunkards, nor revilers, nor swindlers, will inherit the kingdom of God. Such were some of you; but you were washed, but you weresanctified, but you were justified in the name of the Lord Jesus Christ and in the Spirit of our God. (1 Corinthians 6:9-11)(NASB)

Isn’t this the demonstration of the power when people who had been fornicators, idolaters, adulterers, effeminate (the homosexual men who are prostitutes), homosexuals, thieves, covetous, drunkards, revilers, swindlers were washed, sanctified and justified? The transformed life and deliverance from sin is a strong demonstration of the work of the Holy Spirit and of the power of God that works in those who believe in the Lord Jesus Christ.