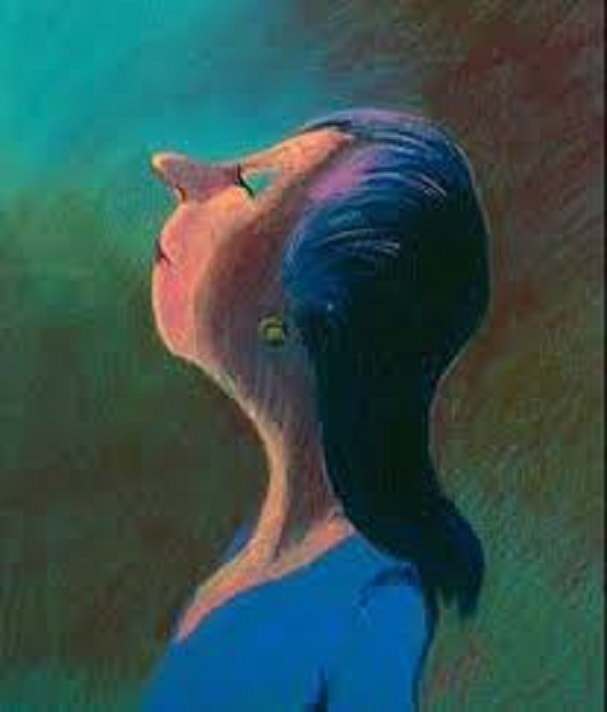 These days, when I had to rebuke a teenager for his arrogant behavior, he attempted to convince me that it was not true, that others were guilty, that I did not understand him, and eventually, he said that he did not understand what arrogance was. It seemed to me that he asked me sincerely and he really did not understand, because there had been several cases before it, when I  needed to talk with other young people about arrogance and they told me to explain what it was and how it was shown. Let’s start with …

ARROGANCE – overbearing pride evidenced by a superior manner toward inferiors

The Old Testament was written in Hebrew language and a small portion in Aramaic. In Hebrew the arrogant is called Ga’ayon and it means proud or haughty.Here’s a text where this word is used:

So, an arrogant man is haughty, at ease and is scoffing others with contempt.

Even if some people, especially young people, indulge in the attitude of arrogance and it seems to them that only so they distinguish themselves, God says that He hates such an attitude. Here is the text of the Bible:

The fear of the LORD is to hate evil; pride and arrogance and the evil way and the perverted mouth, I hate. (Proverbs 8:13)(NASB)

Arrogance can become the attitude of a nation

Even if they were the descendants of the same patriarchs with Israel, the people of Moab behaved with much pride and arrogance against Israel. The prophet Isaiah wrote these things about Moab:

We have heard of the pride of Moab, an excessive pride; even of his arrogance, pride, and fury; His idle boasts are false. (Isaiah 16:6)(NASB)

Other manifestations of arrogance are excessive pride, fury, haughtiness, and boast.

An arrogant person despises the poor and the wretched

In the book of prophet Ezekiel, God says this about the northern kingdom of Israel:

Behold, this was the guilt of your sister Sodom: she and her daughters had arrogance, abundant food and careless ease, but she did not help the poor and needy. (Ezekiel 16:49)(NASB)

Arrogance is a bad attitude of the heart

When He was once accused that his disciples were eating with unwashed hands, the Lord Jesus rebuked those who charged him for their hypocrite religion by showing that they were doing all things so that people might see them.

After He called the crowd to Him again, He began saying to them, “Listen to Me, all of you, and understand: there is nothing outside the man which can defile him if it goes into him; but the things which proceed out of the man are what defile the man. ”If anyone has ears to hear, let him hear.” When he had left the crowd and entered the house, His disciples questioned Him about the parable. And He said to them, “Are you so lacking in understanding also? Do you not understand that whatever goes into the man from outside cannot defile him, because it does not go into his heart, but into his stomach, and is eliminated?” (Thus He declared all foods clean.) And He was saying, “That which proceeds out of the man, that is what defiles the man. For from within, out of the heart of men, proceed the evil thoughts, fornications, thefts, murders, adulteries, deeds of coveting and wickedness, as well as deceit, sensuality, envy, slander, pride and foolishness. All these evil things proceed from within and defile the man.” (Mark 7:14-23)(NASB)

So, pride goes together with other bad things, and arrogance defiles the man and affects his whole life and relationships with people and with God.

Arrogance is the quality of people without God

In chapter 1 of the Epistle to Romans, the Apostle Paul presents the deprived state of sin in which the world lives and he writes:

And just as they did not see fit to acknowledge God any longer, God gave them over to a depraved mind, to do those things which are not proper, being filled with all unrighteousness, wickedness, greed, evil; full of envy, murder, strife, deceit, malice; they are gossips, slanderers, haters of God, insolent, arrogant, boastful, inventors of evil, disobedient to parents, without understanding, untrustworthy, unloving, unmerciful; and although they know the ordinance of God, that those who practice such things are worthy of death, they not only do the same, but also give hearty approval to those who practice them. (Romans 1:28-32)(NASB)

The attribute of the religious people (with a form of godliness)

In the beginning of chapter 3 of the second epistle to Timothy, Apostle Paul writes about the attributes of those who will only claim that they are Christians in the latter days and he says:

But realize this, that in the last days difficult times will come. For men will be lovers of self, lovers of money, boastful, arrogant, revilers, disobedient to parents, ungrateful, unholy, unloving, irreconcilable, malicious gossips, without self-control, brutal, haters of good, treacherous, reckless, conceited, lovers of pleasure rather than lovers of God, holding to a form of godliness, although they have denied its power; avoid such men as these. (2 Timothy 3:1-5)(NASB)

It is also written here to avoid such men, for their arrogance can affect us because it is an evil and contagious attribute.

I invite the reader to write comments about current or biblical examples that show what arrogance is and how it is shown.