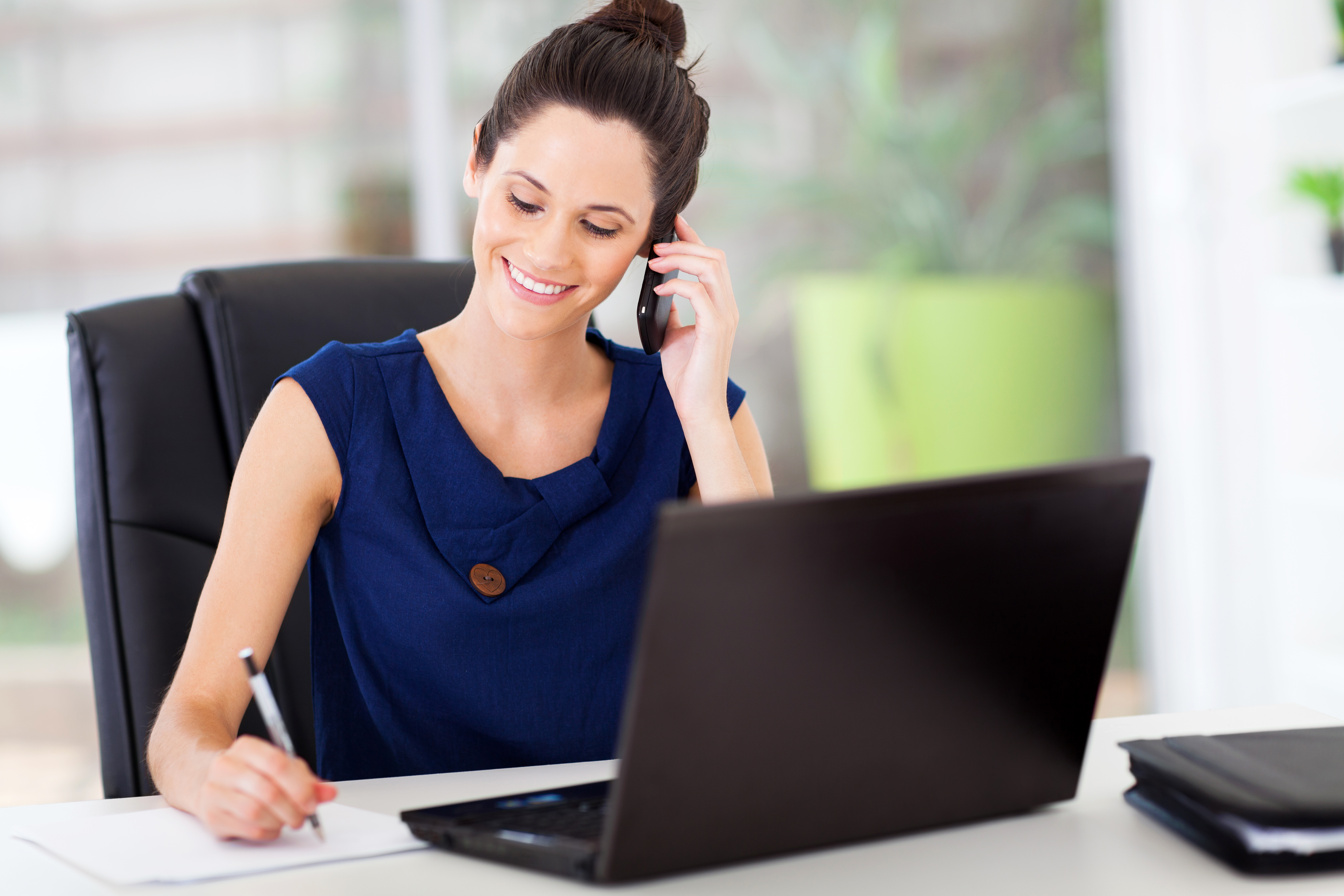 When I was a child, I heard so many times how adults were saying that no one in the world was working as the Moldovans did. And it is true, we saw that all people from our village were working a lot. They were getting up early in the morning, were going to bed late in the evening and were working hardly. But, since that times has past a lot of time, I have managed to see how people work in other countries to be able to compare the attitudes. I have discovered some other new things that are really paradoxical. On the one hand, most people, especially young men, don’t have a work place now and a big part of them are looking for a job, or at least they say this. On the other hand, those who are looking to employ workers complain that it is particularly hard to find a confidential person for any job. Then, someone said that he employed a team of constructors who said they are believers and made an unqualified work, and at the end they had exaggerated claims concerning the payment. Another time I heard how at a filling station an unbeliever recommended to another unbeliever to go to a master, who is a believer to fix his car. He said: “I know a believer who will fix your car the best. You will not find anywhere a man who works so well and who is so honest and correct with people.” How good I felt to hear these words and how pleased this conversation was for God. The Bible speaks a lot about work and about the attitude that we must have at our work place. It is impossible to present all that the Bible says on this subject in one article. That’s why, I propose to you to see some truths about the correct atitude that we must have at the work place, based on a parable told by Jesus Christ. A week before His crucufixion, Jesus Christ spent time with His disciples alone to communicate and to point out once again the most important things for them. In a day, while He was staying with them on the Mount of Olives, he told them the next parable:

This parable presents people while working, both the leader and the subaltern and shows us different attitudes: right or wrong.

I. The attitude of the good leader regarding work and workers

In this parable the good leader is the master of the slaves and is fully implied in work. He went on a journey, and the context of the whole parable makes us understand that he goes on a business trip and because he is interested in maximal profit. This attitude of his is shown by the way he proceeded at the departure and at the arrival. This is what he did:

II. The attitude of the good worker regarding work and his leader

In this parable said by Jesus Christ there were two good slaves who had a different power and ability of work. One was able to trade five talants and the other – two. But what is beautiful is that they were confidential persons who had the same beautiful attitude regarding work and their master. This attitude of the good worker is emphasized from the next things:

III. The attitude of the bad worker regarding work and his master

The master was angry with this slave and called him wicked and lazy. This two qualities describe his attitude and the below truths will confirm and make us understand this attitude better.

IV. Jesus is the master and Christians are the workers.

In every parable that is written in the Holy Scriptures, the Lord Jesus wanted to emphasize and communicate to the listeners an important truth. He told this parable only to his disciples, after he told them about the destruction of Jerusalem and the disciples asked: “Tell us, when will these things happen, and what will be the sign of Your coming, and of the end of the age?” (Matthew 24:3)(NASB). The disciples were considering that these two events go together and at the same time as Jerusalem is destroyed, the Lord Jesus will come back from heavens. If some disciples were more interested in the time the Lord Jesus and in the signs of His coming and in the end of the age, Jesus Christ told them more about the way how we must wait for Him. In the parable, the Lord Jesus compares Himself with that master who goes and then comes back. The disciples are those to whom He has entrusted the great commandment:

Go therefore and make disciples of all the nations, baptizing them in the name of the Father and the Son and the Holy Spirit, teaching them to observe all that I commanded you; and lo, I am with you always, even to the end of the age. (Matthew 28:19–20)(NASB)

At his departure, in the day of His ascension, Jesus Christ entrusted them “His possession”, the Gospel, when He told them: “… and you shall be My witnesses both in Jerusalem, and in all Judea and Samaria, and even to the remotest part of the earth.”(Acts 1:8)(NASB)

V. What kind of worker are you

The Word of God says: “But prove yourselves doers of the word, and not merely hearers who delude themselves.” (James 1:22)(NASB). Because I want to be a doer of the Word, I got used to analyse myself according to the truth I have learnt from the Bible and I asked myself some specific questions, that will help me  live according to the Word of God. I propose to you to answer these questions that helped me a lot:

May God bless us with a beautiful attitude at our work place and at preaching the Gospel, so that when our Lord Jesus Christ comes back, we will be able to settle account with beautiful, real and specific numbers, so that He may tell us: “Well done, good and faithful slave. You were faithful with a few things, I will put you in charge of many things; enter into the joy of your master”.