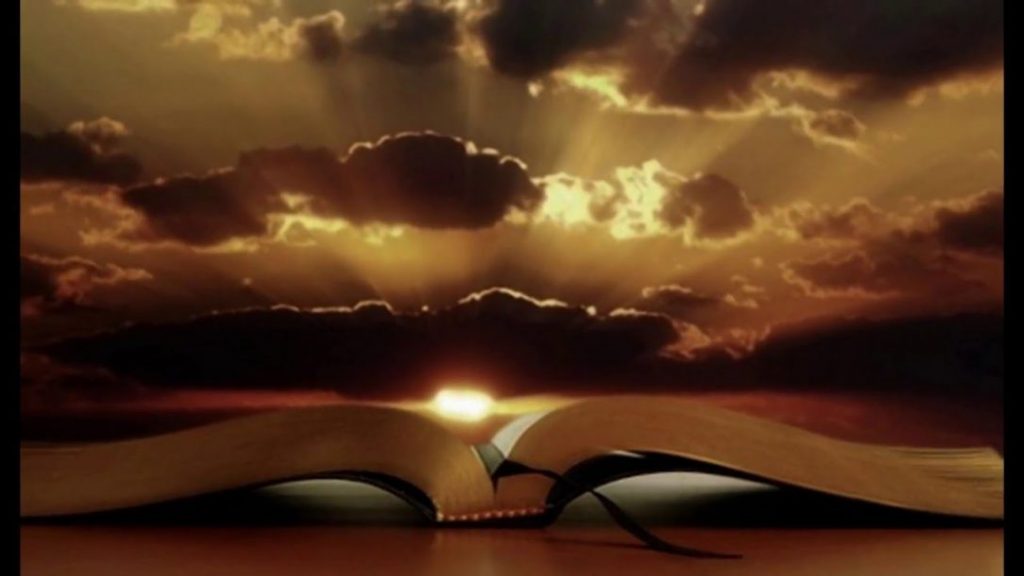 1. When was the Book of Life written?

According to the Revelation 13:8 and 17:8, we see that the Book of Life was written at the foundation of the world:

All who dwell on the earth will worship him, everyone whose name has not been written from the foundation of the world in the book of life of the Lamb who has been slain. (Revelation 13:8)

The beast that you saw was, and is not, and is about to come up out of the abyss and go to destruction. And those who dwell on the earth, whose name has not been written in the book of life from the foundation of the world, will wonder when they see the beast, that he was and is not and will come. (Revelation 17:8)

In Psalm 139:16 King David confirms that the Book was written before the birth of man:

Your eyes have seen my unformed substance;
And in Your book were all written
The days that were ordained for me,
When as yet there was not one of them.
(Psalm 139:16)

2. Who are written in the Book of Life?

Some will not be written in the Book of Life

As we have seen in Revelation 13:8 and 17:8, those who dwell on the earth, who will live at the time of the end, during the Antichrist’s work, and will worship him, were not written in the Book of Life.

Some will be deleted from the Book of Life

According to the text from Exodus 32:30-35, God will remove from His book those people of Israel, who have come out of the bondage of Egypt, but who have sinned by making the golden calf and giving it the glory that is given to Lord:

On the next day Moses said to the people, “You yourselves have committed a great sin; and now I am going up to the Lord, perhaps I can make atonement for your sin.” Then Moses returned to the Lord, and said, “Oh, this people has committed a great sin, and they have made a god of gold for themselves. But now, if You will, forgive their sin—and if not, please erase me from Your book which You have written!” The Lord said to Moses, “ Whoever has sinned against Me, I will erase him of My book. But go now, lead the people where I told you. Behold, My angel shall go before you; nevertheless in the day when I punish, I will punish them for their sin.” Then the Lord sent a plague on all the people, because of what they did with the calf which Aaron had made. (Exodus 32:30-35)

Psalm 69 is a psalm of David and is a prophecy about the Lord Jesus. In this Psalm, David speaks about the ungodly people, and asks God to remove their name from the Book of Life:

For they have persecuted him whom You Yourself have smitten,
And they tell of the pain of those whom You have wounded.
Add iniquity to their iniquity,
And may they not come into Your righteousness.
May they be blotted out of the book of life,
And may they not be recorded with the righteous.
(Psalm 69:26-28)

Who has the guarantee that their names will not be deleted from the Book of Life?

In the text of Revelation 3:1-6 we find the message of the Lord Jesus addressed to the church of Sardis. Jesus rebukes the church for the fact that they are living, but they are dead. He urges them to repentance and promises to the one who overcomes that he will be clothed in white clothes and his name will not be erased from the Book of Life. On the other hand, Jesus says that there are already some names in the church that are worthy to wear white clothes, that is, they are already victorious, because their deeds have been found perfect before God.

But you have a few people in Sardis who have not soiled their garments; and they will walk with Me in white, for they are worthy. He who overcomes will thus be clothed in white garments; and I will not erase his name from the book of life, and I will confess his name before My Father and before His angels. (Revelation 3:4-5)

Another category of people who will have eternal life, that is, they will be written in the Book of Life, are the people who have not been related to the Gospel, but who, by perseverance in doing good, sought for glory and honor and immortality:

But do you suppose this, O man, when you pass judgment on those who practice such things and do the same yourself, that you will escape the judgment of God? Or do you think lightly of the riches of His kindness and tolerance and patience, not knowing that the kindness of God leads you to repentance? But because of your stubbornness and unrepentant heart you are storing up wrath for yourself in the day of wrath and revelation of the righteous judgment of God, who will render to each person according to his deeds: to those who by perseverance in doing good seek for glory and honor and immortality, eternal life; but to those who are selfishly ambitious and do not obey the truth, but obey unrighteousness, wrath and indignation. There will be tribulation and distress for every soul of man who does evil, of the Jew first and also of the Greek, but glory and honor and peace to everyone who does good, to the Jew first and also to the Greek. For there is no partiality with God. For all who have sinned without the Law will also perish without the Law, and all who have sinned under the Law will be judged by the Law; for it is not the hearers of the Law who are just before God, but the doers of the Law will be justified. For when Gentiles who do not have the Law do instinctively the things of the Law, these, not having the Law, are a law to themselves, in that they show the work of the Law written in their hearts, their conscience bearing witness and their thoughts alternately accusing or else defending them, on the day when, according to my gospel, God will judge the secrets of men through Christ Jesus. (Romans 2:3-16)

In the text from Romans we also find the answer to the question of the salvation of the Gentiles who are not part of the Church.

In Daniel 12:1,13 we also find about the Old Testament Saints, who are not part of the Church, that they are written in the Book of Life, and that they will be resurrected at the time of the end:

Now at that time Michael, the great prince who stands guard over the sons of your people, will arise. And there will be a time of distress such as never happened since there was a nation until that time; And at that time your people, everyone who is found written in the book, will be rescued. (Daniel 12:1)

But as for you, go your way to the end; then you will enter into rest and rise again for your allotted portion at the end of the age.” (Daniel 12:13)

From the Gentiles, who will be alive before the destruction of this earth, those will benefit from the grace of God to live on the new earth, who have not been deceived by the devil at the end of the Kingdom for a thousand years.