Why isn’t it written anything about dinosaurs in the Bible? Wasn’t God the one who created dinosaurs too? It is strange …

We can not say that it is not written anything in the Bible about dinosaurs. It is true that this word is not in the Bible because it was invented later. Today there are games, coloring books, films, cartoons and encyclopedia with dinosaurs, but the word was invented only in 1842 as Wikipedia tells us:

The term “dinosaur” was coined in 1842 by Sir Richard Owen and derives from Greek δεινός (deinos) “terrible, powerful, wondrous” + σαῦρος (sauros) “lizard”. Owen chose this language combination referring to impressive proportions of these animals, and their formidable arsenal of teeth and claws.

The researchers of the Scripture believe that there are about 30 references in the Bible to the giant animals, that were later called ”dinosaurs” by scientists. Here’s one of these references:

“Look at the behemoth, which I made along with you and which feeds on grass like an ox. What strength he has in his loins, what power in the muscles of his belly! His tail sways like a cedar; the sinews of his thighs are close-knit. His bones are tubes of bronze, his limbs like rods of iron. He ranks first among the works of God, yet his Maker can approach him with his sword. The hills bring him their produce, and all the wild animals play nearby. Under the lotus plants he lies, hidden among the reeds in the marsh. The lotuses conceal him in their shadow; the poplars by the stream surround him. When the river rages, he is not alarmed; he is secure, though the Jordan should surge against his mouth. Can anyone capture him by the eyes,  or trap him and pierce his nose? (Job 40:15–24)(NIV)

The word “behemoth” is the Hebrew word ”behemot”, but it certainly does not refer to what we know to be a hippopotamus. 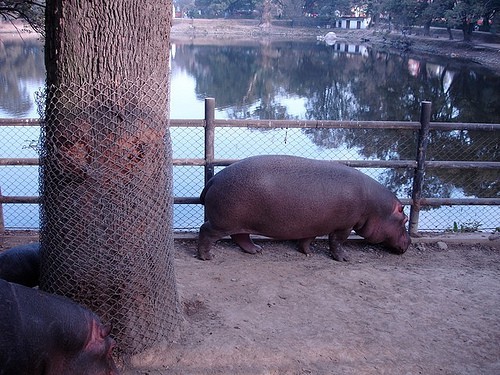 When I was teaching at the Bible Institute of Kathmandu city, I visited the zoo and saw that the hippopotamus is much smaller than other animals that were there, such as rhinoceros 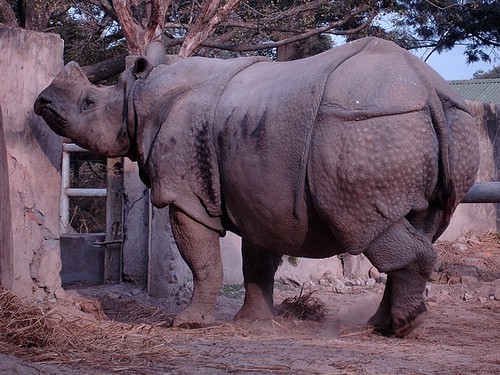 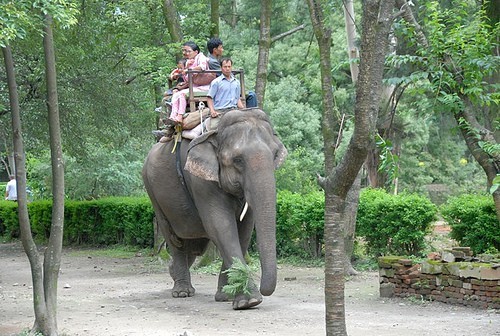 When considering the biblical text we see that the author does not refer to what we know as the hippopotamus, because this animal:

This picture does not match to what we know as a hippo or elephant: 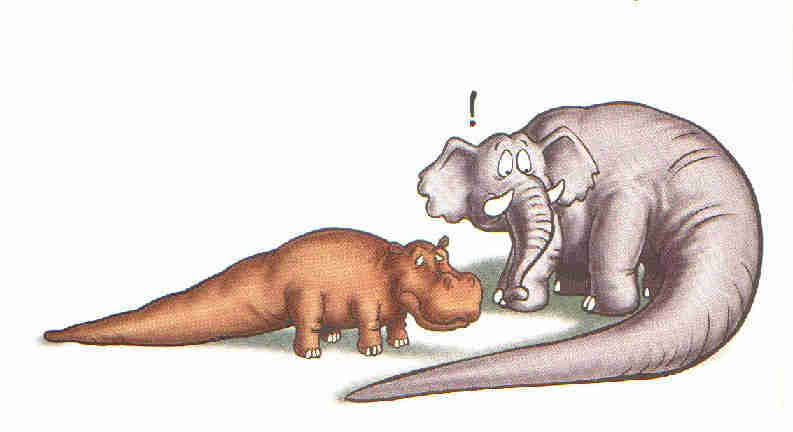 it rather describes dinosaurs 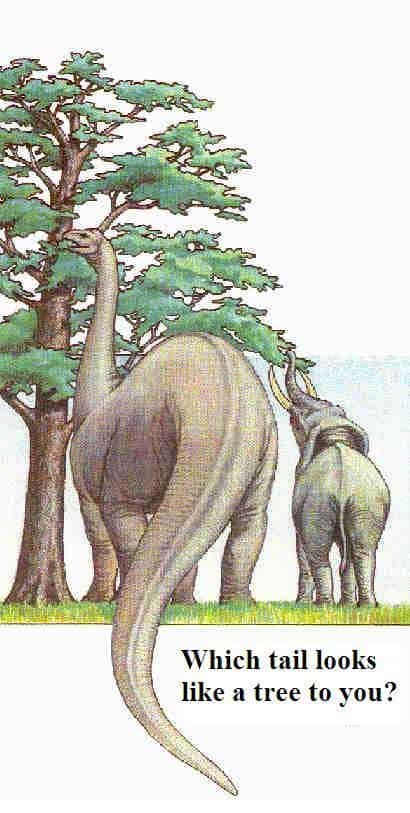 So, the Bible speaks about dinosaurs, even if this word is not used.