People are often confused about dancing and Christianity. We have many references in the Bible where we see the Israeli people dance for joy. I am not sure whether it is correct or not to dance nowadays. I’d really like to know what the Bible says about dancing.

The Bible does not teach us that dancing would be a forbidden practice. I will list several examples when it was the expression of different things. Let’s look at them and think together. 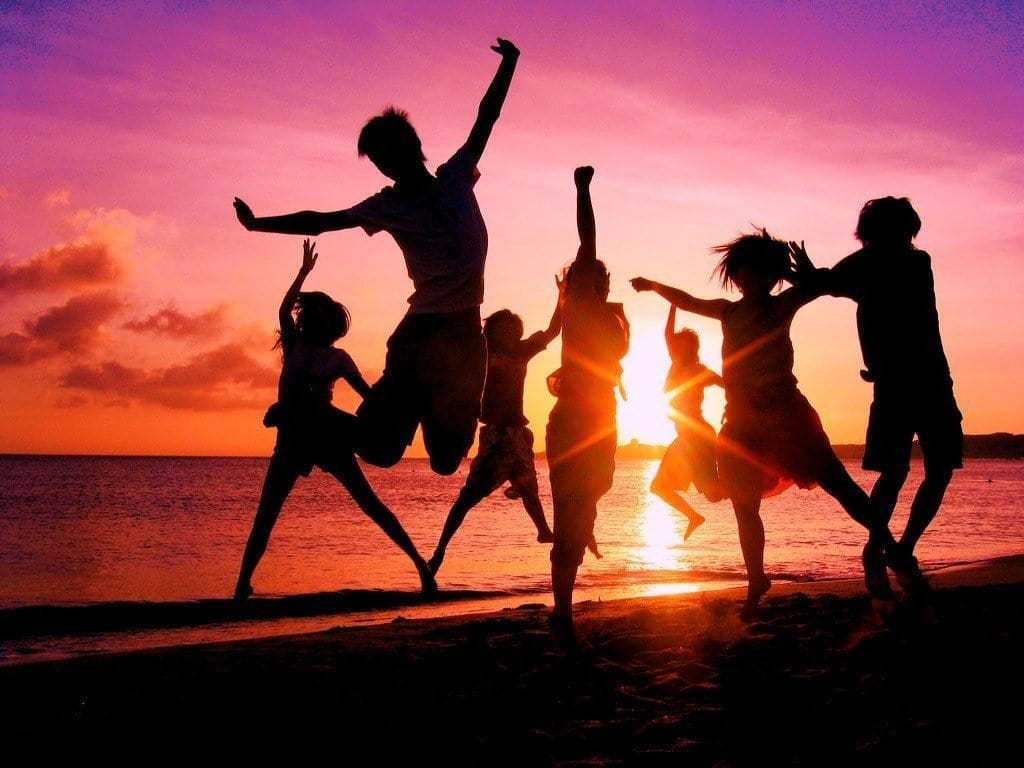 Dances were used to humiliate people

Samson was a brave and powerful judge raised by God. But he accepted to live in immorality and failed to live up to the calling God had made to him to set free the Israeli people from the Philistines. He himself was captured by his enemies who removed his eyes and put him into prison.  One day the Philistine leaders gathered to bring sacrifice to their god Dagon and to amuse themselves.

“It so happened when they were in high spirits, that they said, “Call for Samson, that he may amuse us.” So they called for Samson from the prison, and he entertained them. (Judges 16:25)

I remember one teacher from Reni told me how during the war while her father was gone, the Romanian soldiers came to their house, cut their pig, used the front door to grill it. Then they took her mother to the police office, beat her with their fists and feet into her chest. Then they brought other women, did the same to them and then told them to sing a joyful song and dance.

Dancing was part of  worshiping God

And David was dancing before the Lord with all his might, and David was [a]wearing a linen ephod. (2 Samuel 6:14)

It looks like it was unusual for a king to dance in that way before God because the Holy Scripture continues:

Then it happened as the ark of the Lord came into the city of David that Michal (David’s wife), the daughter of Saul looked out of the window and saw King David leaping and dancing before the Lord; and she despised him in her heart. (2 Samuel 6:16)

It was a great joy for Israel and Michal, instead of sharing everybody’s excitement, chose to stay at home and condemn David’s way of worshiping. She despised him. After the celebration…

But when David returned to bless his household, Michal the daughter of Saul came out to meet David and said, “How the king of Israel distinguished himself today! He uncovered himself today in the eyes of his servants’ maids as one of the foolish ones shamelessly uncovers himself!”  So David said to Michal, “It was before the Lord, who chose me above your father and above all his house, to appoint me ruler over the people of the Lord, over Israel; therefore I will celebrate before the Lord.  I will be more lightly esteemed than this and will be humble in my own eyes, but with the maids of whom you have spoken, with them I will be distinguished.”( 2 Samuel 6:20-22)

According to this passage, Michal and David had completely different views on dancing as an act of worshiping God. We can also read about the first attempt to bring the ark of God back to Jerusalem, before it was left in the house of Obed-Edom…

David and all Israel were celebrating before God with all their might,even with songs and with lyres, harps, tambourines, cymbals and with trumpets.. (1 Cronicles13:8)

Dancing is part of idolatrous worship

When Israel was at the Mountain of Sinai and Moses went up for 40 days to receive the tablets of the Law, the people of Israel turned back to their idols and made a golden calf that they worshiped. The Bible says…

It came about, as soon as Moses came near the camp, that he saw the calf and the dancing; and Moses’ anger burned, and he threw the tablets from his hands and shattered them at the foot of the . (Exodus 32:19)

Dancing was used to seduce and manipulate

Here is a case described in the Bible:

For Herod himself had John arrested and bound in prison on account of Herodias, the wife of his brother Philip, because he had married her. For John had been saying to Herod, “It is not lawful for you to have your brother’s wife.” Herodias had a grudge against him and wanted to put him to death and could not do so; for Herod was afraid of John, knowing that he was a righteous and holy man…A strategic day came when Herod on his birthday gave a banquet for his lords and ]military commanders and the leading men of Galilee; and when the daughter of Herodias herself came in and danced, she pleased Herod and [d]his dinner guests; and the king said to the girl, “Ask me for whatever you want and I will give it to you.” And he swore to her, “Whatever you ask of me, I will give it to you; up to half of my kingdom.” And she went out and said to her mother, “What shall I ask for?” And she said, “The head of John the Baptist.” Immediately she came in a hurry to the king and asked, saying, “I want you to give me at once the head of John the Baptist on a platter.” And although the king was very sorry,yet because of his oaths and because of [e]his dinner guests, he was unwilling to refuse her.Immediately the king sent an executioner and commanded him to bring back his head. And he went and had him beheaded in the prison, and brought his head on a platter, and gave it to the girl;and the girl gave it to her mother.(Mark 6:17-28)

We do not know how the daughter of Herodias danced, but it is obvious that she arose some weaknesses in Herod since he promised her everything.

What did Lord Jesus say about dancing?

He told the following parable:

“To what then shall I compare the men of this generation, and what are they like?  They are like children who sit in the market place and call to one another, and they say, ‘We played the flute for you, and you did not dance; we sang a dirge, and you did not weep.’  For John the Baptist has come eating no bread and drinking no wine, and you say, ‘He has a demon!’  The Son of Man has come eating and drinking, and you say, ‘Behold, a gluttonous man and a drunkard, a friend of tax collectors and sinners!’ Yet wisdom is vindicated by all her children.”( Luke 7:31-35)

Lord Jesus says here that dancing is an expression of joy expected from those who heard the flute, just the same way repentance is expected from those who heard Him preach the Good News. Besides, in His parable about the prodigal son Jesus mentions that when the older son returned home from the fields, he heard music and dancing in honour of his young brother who had been found. Thus, dancing was an expression of great joy.

As one who has experienced this form of worshiping God together with his people, inspired by the Holy Spirit,  he wrote in the book of Psalms:

Praise the Lord! Sing to the Lord a new song, And His praise in the congregation of the godly ones. Let Israel be glad in his Maker;
Let the sons of Zion rejoice in their King. Let them praise His name with dancing; Let them sing praises to Him with timbrel and lyre.
For the Lord takes pleasure in His people; He will beautify the afflicted ones with salvation.  Let the godly ones exult in glory;

The New Testament says nothing about dancing in the first church

We have no passages in the New Testament that would teach us that dancing was part of worshiping in the first church, but at the same time we have no command from God which would prohibit it. Maybe this is the reason why…

The Apostle Paul dedicated the whole chapter 14 in his epistle to Romans to this subject:

So, God has received both though they cannot accept each other and their mind cannot perceive what the other does.

I wrote another article “What-does-the-bible-say-about-doubtful-things” about how we are to behave when it comes about differences of opinion.