I would like to ask your position on several, recent incidences in Romania. The first case is about a monk in a monastery who practiced exorcism on a nun with the help of another nun for about 5 years until they finally killed her. They were both put in prison and after 4 or 5 years they were released. The second case is more recent, a nun from the monastery in Călăraşi gave birth to twins, who were fathered by a monk from another monastery. Is this suitable behavior for people who are supposed to have dedicated their lives to worshipping and serving God? Are there passages in the Bible that teach us to live alone in the wilderness without marrying and raising a family, the way that nuns and monks are supposed to do? What about Catholic priests, who are not to marry or have sexual relations, what do we say about the alarming number of child abuse cases as well as the number of animal violations? Thank you very much and may the Lord help us! 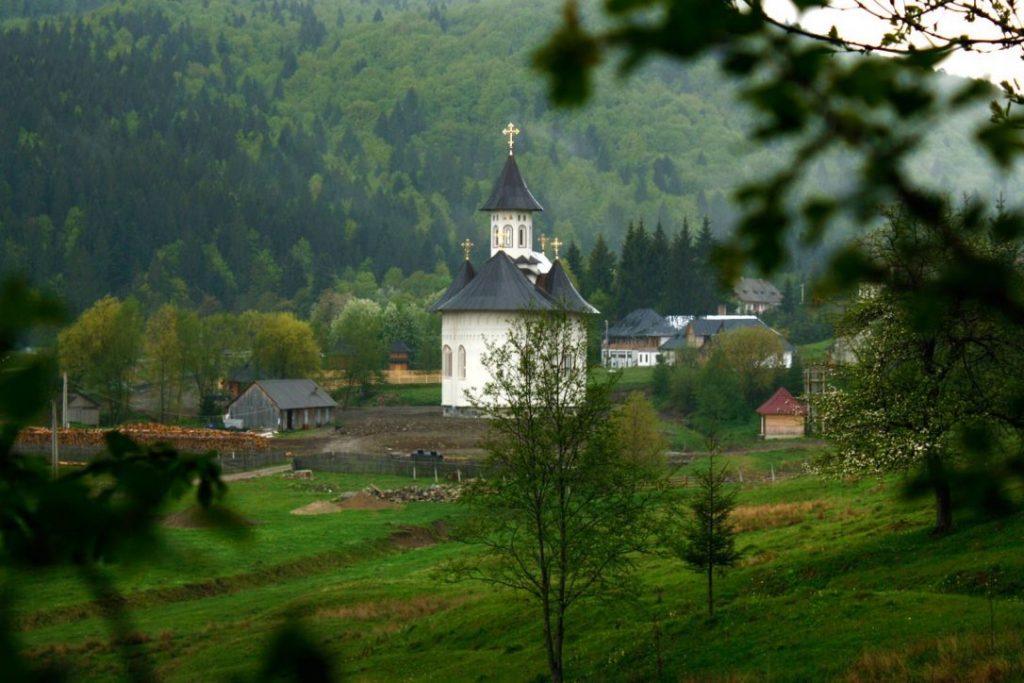 There are always a few bad apples in every barrel …

It is definitely sad to hear of such cases, especially among people who are supposed to be godly. We must remember that we cannot judge an entire denomination or the practice of monasticism based on a few individual, isolated cases. As it is said, “there are always going to be a few bad apples in every barrel” and that is true even among Christian denominations. There have always been people among the faithful who have sinned openly and brought shame to their respective denominations and to the Church of Jesus Christ as well as to the Christian faith. I hope that these monks, nuns, and priests who were caught in the trappings of immorality were disciplined by their respective denominations according to the discipline that was practiced during the time of the Apostle Paul, like the case of the man in the Corinthian church who was openly practicing incest with his step-mother. Actually, if church discipline were correctly applied to all immoral people in the church, who pretend to be Christians, then all would view the consequences of sin very seriously. On the other hand, if cases of immorality are overlooked or tolerated, then the words of the Apostle Paul ring true, “a little leaven leavens the whole lump of dough”, which means that a few people living openly in sin will end up affecting the entire body of believers and the high standards that God has set in the Bible will be lowered (by the people, not by God).

Is monasticism a requirement for righteousness and salvation?

No way! The Bible does not teach that celibacy or asceticism, being isolated from the world, is a requirement for a person’s salvation. It is true that the Apostle Paul was not married during the time of his Christian ministry and that he recommended that others, if they are able, to remain unmarried saying that he or she would have greater liberty and possibilities to serve in the ministry of the Gospel if unmarried. Having said that, Paul never writes that celibacy is a requirement for salvation or that a celibate is holier than the married person. In fact, the opposite is true. He condemns those who teach that type of doctrine. In I Timothy, Paul writes the following:

But the Spirit explicitly says that in later times some will fall away from the faith, paying attention to deceitful spirits and doctrines of demons, by means of the hypocrisy of liars seared in their own conscience as with a branding iron, men who forbid marriage and advocate abstaining from foods which God has created to be gratefully shared in by those who believe and know the truth. (I Timothy 4:1-3)

We also need to realize that the Orthodox Church does not teach that monasticism is a requirement for salvation.

What does the Bible teach?

Monasticism is not mentioned in the Bible. We do not find one single monk, nun, or monastery in the New Testament. These terms and ideas appeared much later and were the ideas of people who wanted to dedicate themselves to God fully in a number of different services such as prayer or caring for the sick or copying holy books etc. It is sad to see in our modern times a distortion of this type of dedication. Some people, who have become disillusioned with life or disappointed by others, seek the isolation that a monastery has to offer. The Gospel does not teach anything like that. The Gospel teaches that those who have believed in Jesus Christ are to go out among the people, being totally dedicated to God while serving the people around them with the Gospel. I believe that Mother Teresa was a great example of living among the people and serving God by serving the people around her. She chose to live among those who were in the most need because of her love for Jesus Christ. She chose not to isolate herself but to live a selfless lifestyle serving the people around her. She was not preoccupied with herself, she lived and served the people around her as Jesus Christ did when He walked this earth.

About priests who are not allowed to marry

An overseer, then, must be above reproach, the husband of one wife, temperate, prudent, respectable, hospitable, able to teach (I Timothy 3:2)

Deacons must be husbands of only one wife, and good managers of their children and their own households. (I Timothy 3:12)

For this reason I left you in Crete, that you would set in order what remains and appoint elders in every city as I directed you, namely, if any man is above reproach, the husband of one wife, having children who believe, not accused of dissipation or rebellion. (Titus 1:5-6)

We have to be careful not to move to the other extreme end of the spectrum claiming that if a person is not married then he cannot be ordained as a deacon or pastor or an overseer. The Apostle Paul was not married when he was ordained and we do not see anything about Timothy being married when Paul ordained him. There are a few things that are clearly written about what an ordained man must be like. He must be temperate and prudent, able to control his sexual desires as well as any other desire that could enslave him.