I want to know how to truly forgive? If your forgive and don’t hold a grudge or hate the one who did wrong to you, but it still hurts you, is this true forgiveness? If you suffer, does it mean that you have not yet forgiven? 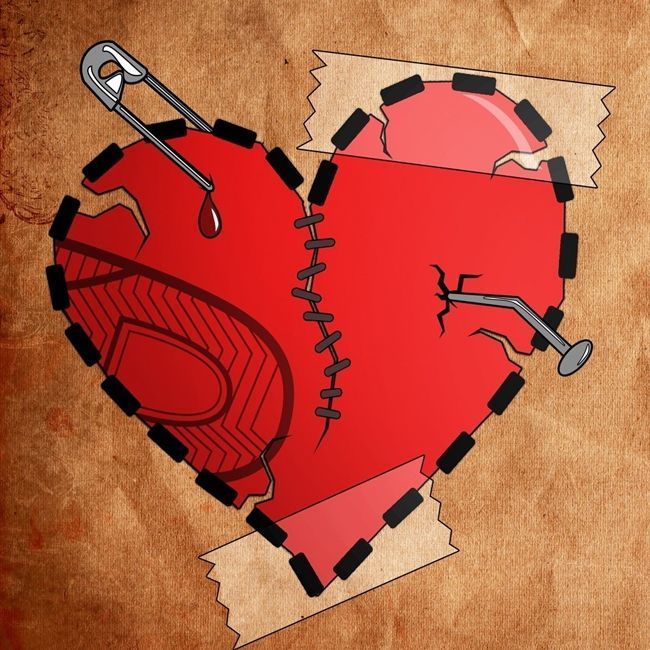 Forgiveness is an act of will and it is reflected in the fact that we do not hate and we do not want and seek to take our revenge, conversely, we want to do good to the person whom we have forgiven.

Meanwhile, the injuries we have suffered sometimes take time to be healed and the fact that they still hurt us does not mean that we have not forgiven yet.It is God who heals us and set us free from these pains.

Once, being at an international conference, one of the lecturers asked all the participants who were from different countries what we would have done being instead of the rich man from the parable told by Jesus, who had forgiven his debtor a large sum of money.Some said they would have asked him to give as much as he could, others said that his debt would have remained after his children, etc.When it was my turn, I answered that I would have forgiven him, as the rich man had done in that parable. I noticed that some of those present in the room looked at me as if I wanted to present myself as super-holy.Then, I could not resist, I stood up and told them: “What does this amount of money you are talking about here means, compared to the fact that my father left me when I was 9 years old without a mother?Do you know what hate I had for my father and how many years I contemplated how I would kill him to take my revenge? But, when I believed in the Lord Jesus, I forgave my father just as Christ forgave me.Since then and until now I am sorry for my father, who passed away without believing in Jesus and not asking forgiveness.Now I am even more sorry for him because he is in the pains of Hades waiting the Judgment Day of God.” Having said this, I cried like a child before so many people. Why?Because the wound scar caused by my father was touched. And I saw that almost all those were crying there and even the teacher had tears in his eyes.Does this mean that I have not forgiven my father? No way. I have fully forgiven him, just as Lord Jesus forgave me too.Praised be His great Name!