I am 27 years old, I am unmarried and live with my parents. I want to ask you about the problems that are between my parents. My father is a violent man and he treats my mother with violence. Today evening, for instance, I came home and I found my mother beaten, and my dad was sleeping drunk. My heart breaks with pain. Tell me what can I do? 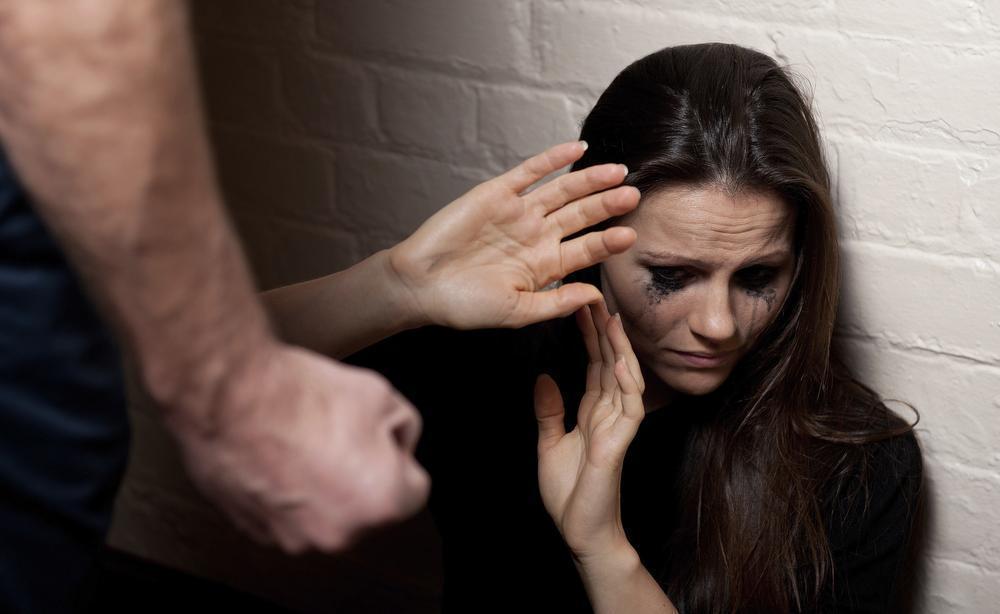 One of the Ten Commandments says:

When you father sobers up, sit next to him and tell him very clearly and decided that you do not accept his behavior towards your mother, and if he continues to behave violently, you will call the police. That’s why the police exists, as the Holy Scripture says:

Every person is to be in subjection to the governing authorities for there is no authority except from God, and those which exist are established by God. Therefore whoever resists authority has opposed the ordinance of God; and they who have opposed will receive condemnation upon themselves. For rulers are not a cause of fear for good behavior, but for evil. Do you want to have no fear of authority? Do what is good and you will have praise from the same; for it is a minister of God to you for good. But if you do what is evil, be afraid; for it does not bear the sword for nothing; for it is a minister of God, an avenger who brings wrath on the one who practices evil. (Romans 13:1-4)(NASB)

The police is the institution left by God on this earth to coerce and punish evil. Therefore, tell your father that if he continues to use violence, you will call the police.

Call the police if violence is repeated

Usually, violent people think that someone is joking when he threatens that he will call the police, especially if it is a child or someone from the family members.

Several years ago, I lived in another region of the city and there I found out that a Christian woman was physically abused by her drunken husband, who was also beating her children, tormenting them whole nights.I told the woman to call the police when it happens the next time, but she had great fear, and then I told her to call me. It happened so that on the day when I was ordained, in the evening, she called me and told me that they are all beaten by her husband. I went to their home, I talked with him and I told him to go to sleep and not to be violent, unless, I would call the police.He wanted to use violence towards me, but seeing that he had no success, he promised that he would calm down and would not touch any member of his family. I didn’t manage to get home, and I was called again by that woman, who told me that he started to beat them more. I ran to their home to stop the violence and I called the police, who arrived quickly and took him with them. He was in prison for 15 days and I do not know what happened there, but after he returned home, a neighbor said he had never used physical violence. He was mad at me and he was not talking with me, but once when I needed help, he came to help me and treated me with much respect.

Sometimes the police do not intervene

My father was an extremely violent man and the family had suffered much, and my mother died when she was only 39 years old, as a result of the beatings and tortures she had suffered, leaving 4 children and I was the youngest, I was 9 years. When my father subjected my mother to severe torture, I and my sisters ran to the local policeman many times, calling him to intervene and save my mother and us. And what do you think? The policeman came slowly, leisurely. My father invited him into the cellar, and they were talking a little, drinking a glass with wine and then the policeman went and my father continued to beat us more cruelly, being upset that we went to call the policeman.Who could protect us then? What could I, a child of 9 years, do more then?

Separate your mother not to be exposed to violence

If the police does not intervene, or if after the police has intervened, the father continues to be violent, then adult children, or the mother’s brothers have the responsibility to separate and protect her from the violence to which she is exposed.

One of my disciples had such a situation. If he saw that there was no solution, and the father didn’t come to his senses, he took his mother to live with his family. After a while, the father has reviewed his attitude, and asked forgiveness from the wife, from children and from God.But it is not always so.

When I grew up, I discovered that my elder sister was physically abused by her husband. I went and talked with my brother-in-law and asked him to stop the fighting. If I saw that he did not want to listen, I came and I took my sister who lived with us for a while, together with her little child, then I helped her to be able to live separately.

Do not use violence

When I was 4 or 5, I once saw as my father was strangling my mother who was all covered with blood. Because the father could not see me, I took a metal object and I snack to hit him in the head. Suddenly, he turned to me and I was so afraid that I threw the object and ran. The great miracle was that my father was so drunk that he forgot, or never understood what I was going to do, because if he had understood, I would be killed. I always thank God that He protected me from such a great crime.And I write this because I know about many children who hated their father so much that they used violence against him.This is a great evil and God protect you from it. God says in the Holy Scripture:

The eye that mocks a father and scorns a mother, the ravens of the valley will pick it out, and the young eagles will eat it. (Proverbs 30:17)(NASB)

If you use violence towards you father, then it means you are not better than him.

Do not be overcome by evil, but overcome evil with good. (Romans 12:21)(NASB)