I had the opportunity to spend more time with the president of the Baptist Union from South Sudan, visiting some of the schools from Kajo-Keji region, in the south of the country. From discussions with the president of the Union, Edward Dima, I found out that after the civil war which lasted for 21 years, the South Sudanese Baptists settled on living in the south of the country. From the beginning they were very few in number, because most of them were killed by Muslim Sudanese. 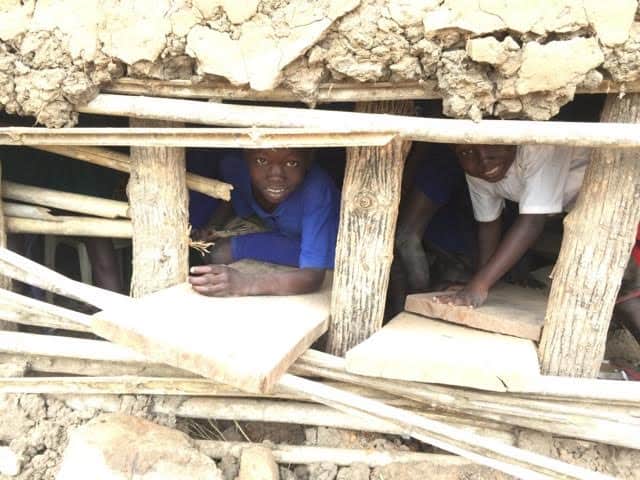 Being in an unimaginable economic collapse, they began to invest in the young generation. Because in the war time with the Muslim north, in this part of the country no schools functioned, Sudanese Baptists opened more public schools to fulfill this need. Now there is an urgent need to equip schools from South Sudan with elementary scholastic inventory, everything from simple notebooks to chalk, which for most of us is an obsolete thing. 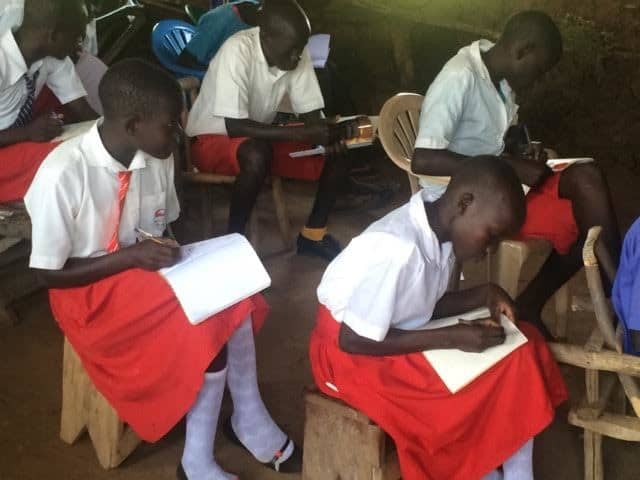 Even if is very expensive to build a school in the country, the Christians sacrificed very much for them to exist, and the state appreciated so much this continuous investment of the Christians. They allowed them to make their own curricula for studying, something that I saw personally from the discussion with the governor of Kajo-Keji, who told me about the unimaginable involvement of the Baptist Sudanese in education of this country. Even if in the present they are confronted with huge financial problems, Sudanese Christians don’t give up because of these difficulties. 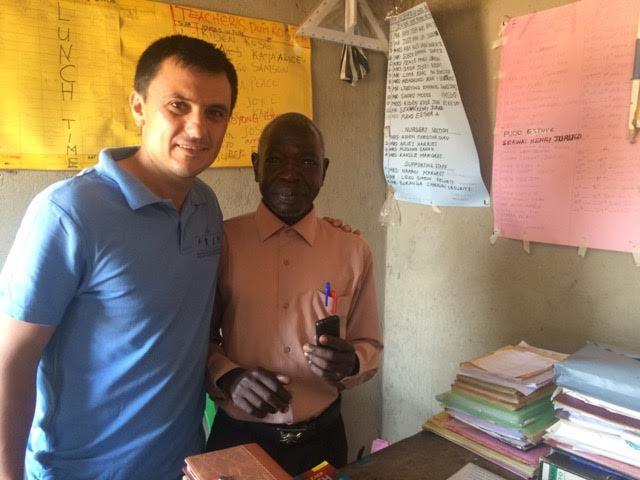 I had the opportunity to assist with lessons from some schools and I remained pleasantly surprised to see that many of studying objectives are taken from the Holy Scriptures.  I presented them the book ”The truth about sex” and they immediately they said that this manual must be taught in those 20 schools. In South Sudan English is spoken most, therefore another prayer need is to see what are the possibilities to fulfill this need. 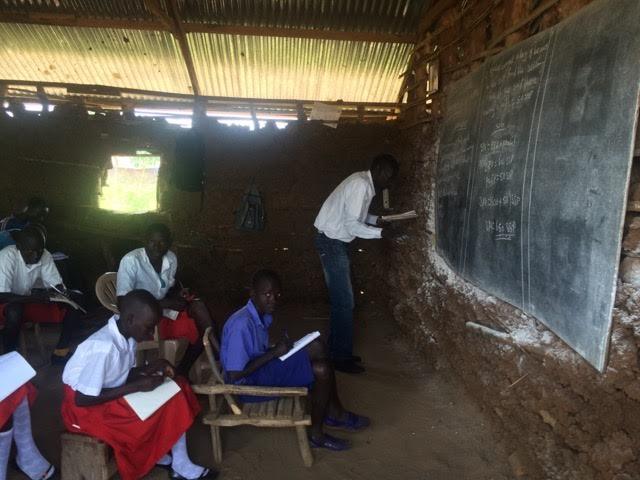 When someone older enters the classes from Sudanese schools, pupils welcome their guests with a Christian song that is very originally interpreted.

The bishop told us that until now the Baptist Union in the whole South Sudan opened 20 schools, in which 3000 children study. In each school almost 130 children learn. We had the opportunity to visit the biggest Christian school from South Sudan. We remained impressed by these children’s discipline and their desire to learn, they appreciate the minimum that they have. 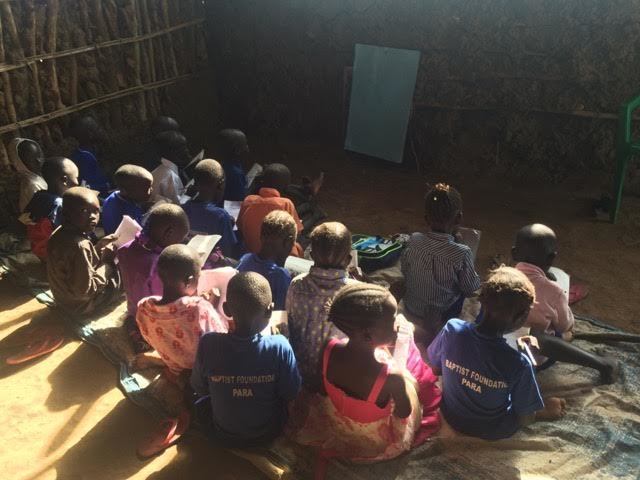 Another big necessity is the lack of teachers. Each teacher has classes with at least 50 children. Some have more children in a class. There is a big necessity for well-prepared workers who want to come and serve this nation. 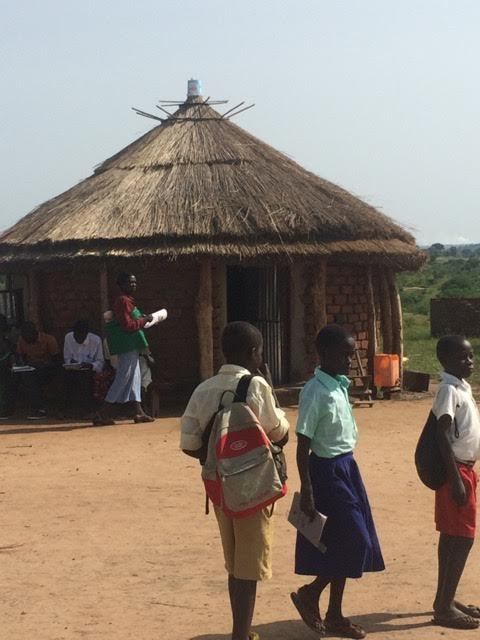 With sadness I found out that no international charity organization wants to get involved in helping this nation. Even the bishop confirms this fact. But the lack of outside support helped them to mobilize as Christian churches and face these challenges. We believe strongly that the investment which is made now in these children will bring much fruit for this country’s future.