Please help me to convince an atheist that God really exists. I kept trying and it seems it is in vain. But, hope dies last…

Please help me to bring a soul to God. 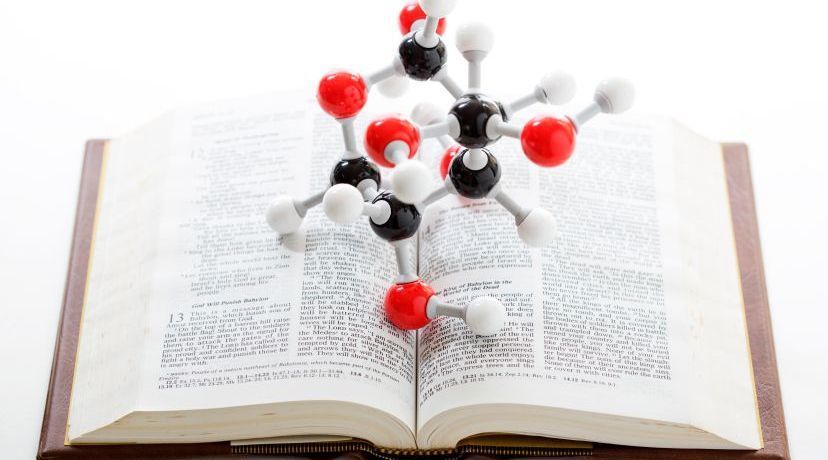 When I first read the Bible I was very surprised that God never tries to present arguments for His existence. In fact, this thing is not even necessary. In a place of the Scripture, the Apostle Paul says:

For the wrath of God is revealed from heaven against all ungodliness and unrighteousness of men who suppress the truth in unrighteousness, because that which is known about God is evident within them; for God made it evident to them. For since the creation of the world His invisible attributes, His eternal power and divine nature, have been clearly seen, being understood through what has been made, so that they are without excuse. For even though they knew God, they did not honor Him as God or give thanks, but they became futile in their speculations, and their foolish heart was darkened. Professing to be wise, they became fools, and exchanged the glory of the incorruptible God for an image in the form of corruptible man and of birds and four-footed animals and crawling creatures. (Romans 1:18-23)(NASB)

Theologians have systematized a series of evidence for the existence of God. Here are some articles that provide such evidence:

However, God is transcendent and man can know Him and build a relationship with Him by faith, as it is written:

Now faith is the assurance of things hoped for, the conviction of things not seen. (Hebrews 11:1)(NASB)

And without faith it is impossible to please Him, for he who comes to God must believe that He is and that He is a rewarder of those who seek Him. (Hebrews 11:6)(NASB)

It is the choice of every person to believe or not believe in God, recognize or to ignore irrefutable evidence which are in us and around us.