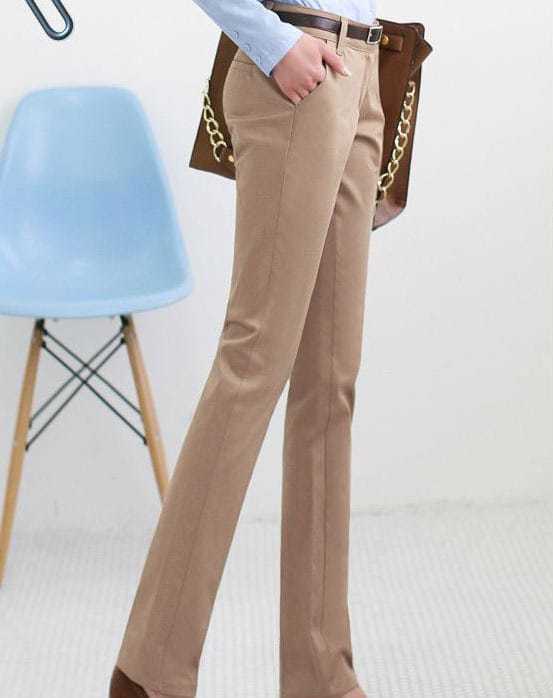 I have heard that it is a sin for Christian women to wear trousers. Is it true? I want to know what the Bible says regarding this topic?

The text that caused this view among Christians is this:

A woman shall not wear man’s clothing, nor shall a man put on a woman’s clothing; for whoever does these things is an abomination to the LORD your God. (Deuteronomy 22:5)(NASB)

This text does not refer specifically to trousers and we can not make such application. Moreover, both men and women wear coats. If we go by that logic, what kind of clothing is the coat, male or female? So it is with the shirt, cap, etc. At the same time, among all peoples of all times there was and there is a big difference between male and female clothes. The coat for men looks very different from that of women. So it is with the shirt, hat and pants are not an exception.

The text from Deuteronomy is applied to transvestites and to some men and women who desire for bodily pleasures and do not accept their sex as God created them. Thus, homosexuals begin to dress and act like women to attract other men sexually and in the same way lesbian women exchange their natural function for that which is unnatural and burn in their desire toward one another. Whoever does these things is an abomination before God. During gay parades homosexuals are doing exactly this thing, and they dress up (or undress) in the most shameful ways and men wear clothing for women and women wear clothes for men.