Having to do with many Americans I have the opportunity to discuss various issues, including the economic crisis, for example: although they are a young nation, up to 300 years, yet, I think the U.S. reached a high standard of living and civilization compared with Eastern Europe countries, for example, Romania, whose history is almost of 2000 years, yet our standard of living / civilization is not too bright. What explanation can you give from the biblical standpoint regarding this difference?

When I was addressed this question I was in the United States and the first time I visited this country it was in 1996. More than the very high level of economy, I was impressed by the great attitude Americans have toward people, their neighbor, and it continues to impress me. I think this is not the first, but it is a very important factor that influenced the high standard of living in the U.S.

Love for the neighbor

Everywhere people are warmhearted and ready to help you, and if you are foreigner, they want to help you even more and meet you friendly. God has left Israel this command, but it must applied by all those who call God’s name:

A)’>When a stranger resides with you in your land, you shall not do him wrong. The stranger who resides with you shall be to you as the native among you, and you shall love him as yourself, for you were aliens in the land of Egypt; I am the LORD your God. (Leviticus 19:33-34)(NASB)

I have personally experienced many times this love of neighbor when visiting the U.S. When I went with the Taekwon-Do team at Atlanta Olympics in 1996, the hostess, in whose house we had stopped, a Christian family, gave us their car to go by ourselves to visit shops in the nearby town to buy something for our loved ones who were waiting for us at home. When we entered the town we were stopped by the police who was patrolling. The policeman, with an imposing appearance, approached us and after he asked who we were and where we went, he asked us if we knew the shops where we wanted to go and if we knew the way there. We told him that we did not know and then he ordered us to get into our car and follow his car. To our great surprise, we stopped in the parking lot of the shop and the policeman, with a smile, told us that we arrived and wished us to find what we needed. We thanked him and were very surprised by such an attitude. We stayed long in the shop and when we wanted to go home, we were even more surprised to see the policeman who was waiting for us in his car. He told us to follow him again and led us to the place where we met. He got off the car and asked us if we knew how to go further and after he was sure that we knew the way, wished us a good journey and God bless us. Incidentally, I noticed that on the police car it was written something like “We exist to serve” and they just did so. I believe that this beautiful attitude toward people plays a great role and is a great contribution to the success of the U.S. economy and civilization. Moreover, how is the level of civilization measured? I think it’s in the attitude toward people, toward your neighbor. But this love for people, neighbor, is the result of …

I have never seen a country in the world where there are so many places of worship. On one street you see many, many churches and buildings that impress every man who comes to visit that country. Then, when Sunday comes, churches are full and many people go to the worship service.

Even a more impressive thing is that everyone goes to church with the Bible and it shows that their faith is built on the truths of the Bible and not on other things or traditions.

It is true that there are many heresies in this country but the number of Christians who study and live by the truth of Scripture is greater than the heretics. Moreover, it is a country of freedom and people of different faiths have learned to live in harmony and respect to each other without mutual discrimination.

The country was built on the foundation of the Scripture

The founding fathers of this nation were very faithful to God and at the composition of the Declaration of Independence and the Constitution they led themselves according to the truth of Scripture. This has brought many blessings to that country and they enjoy them so far.

When Israel was to enter the land of Canaan, God told Joshua:

Only be strong and very courageous; be careful to do according to all the law which Moses My servant commanded you; do not turn from it to the right or to the left, so that you may have success wherever you go. This book of the law shall not depart from your mouth, but you shall meditate on it day and night, so that you may be careful to do according to all that is written in it; for then you will make your way prosperous, and then you will have success. (Joshua 1:7-8)(NASB)

This principle applies not only to leaders or some people in particular, but also to countries. Since foundation the leaders of this country have sought to lead and build the country on the foundation of Holy Scripture.

It is sad that today has raised a generation that little by little departs from these grounds, just as many leaders of Eastern Europe countries do so.

Ready to help others

In the Scriptures it is written:

He who is generous will be blessed, for he gives some of his food to the poor. (Proverbs 22:9)(NASB)

God bless the United States and help them to return and remain as a country on the strong foundation of God’s Word.

God bless us, our country and other countries from Eastern Europe to come back with all our heart to God and to obedience to His word, as He left It on the pages of Scripture. 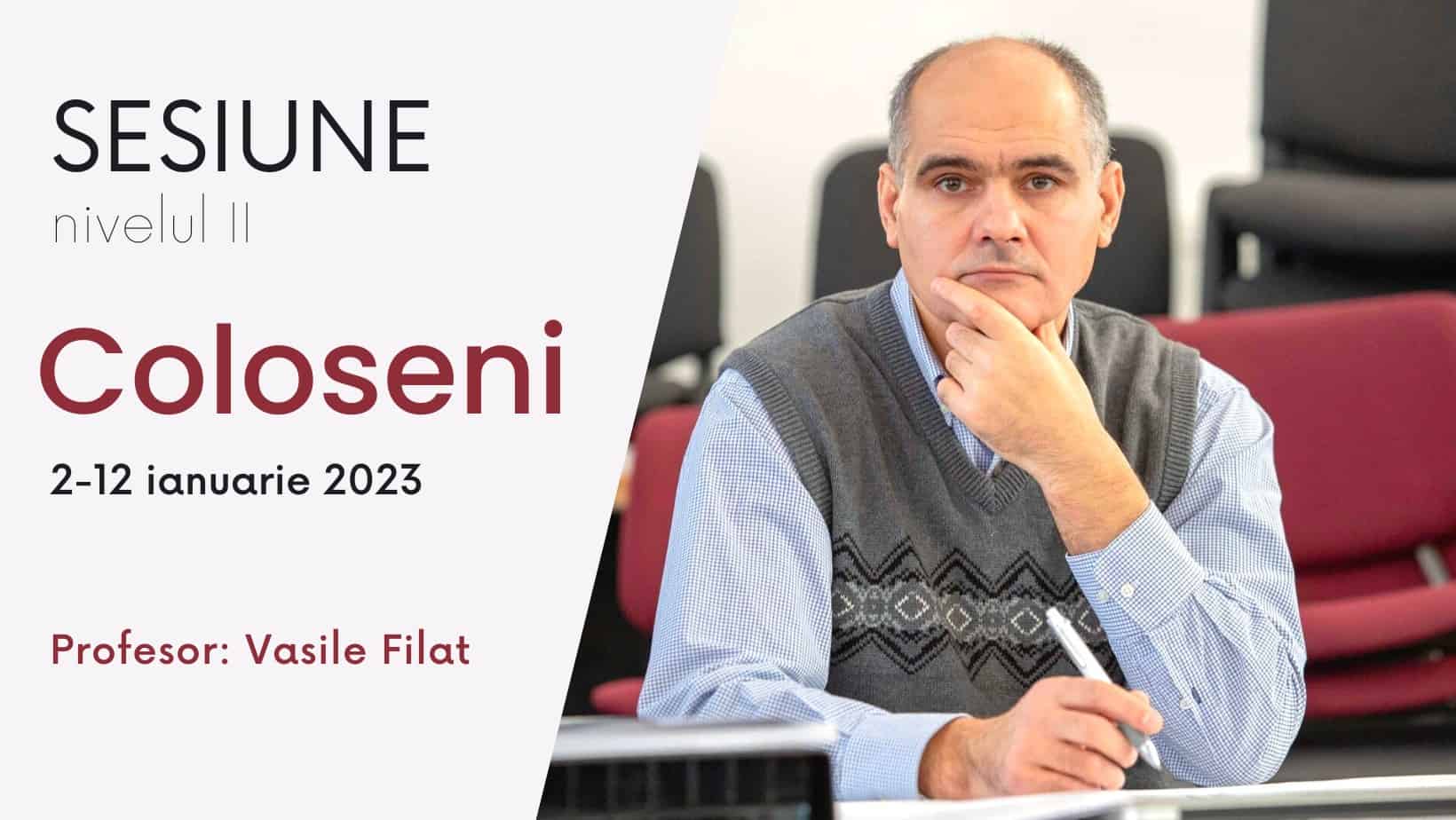 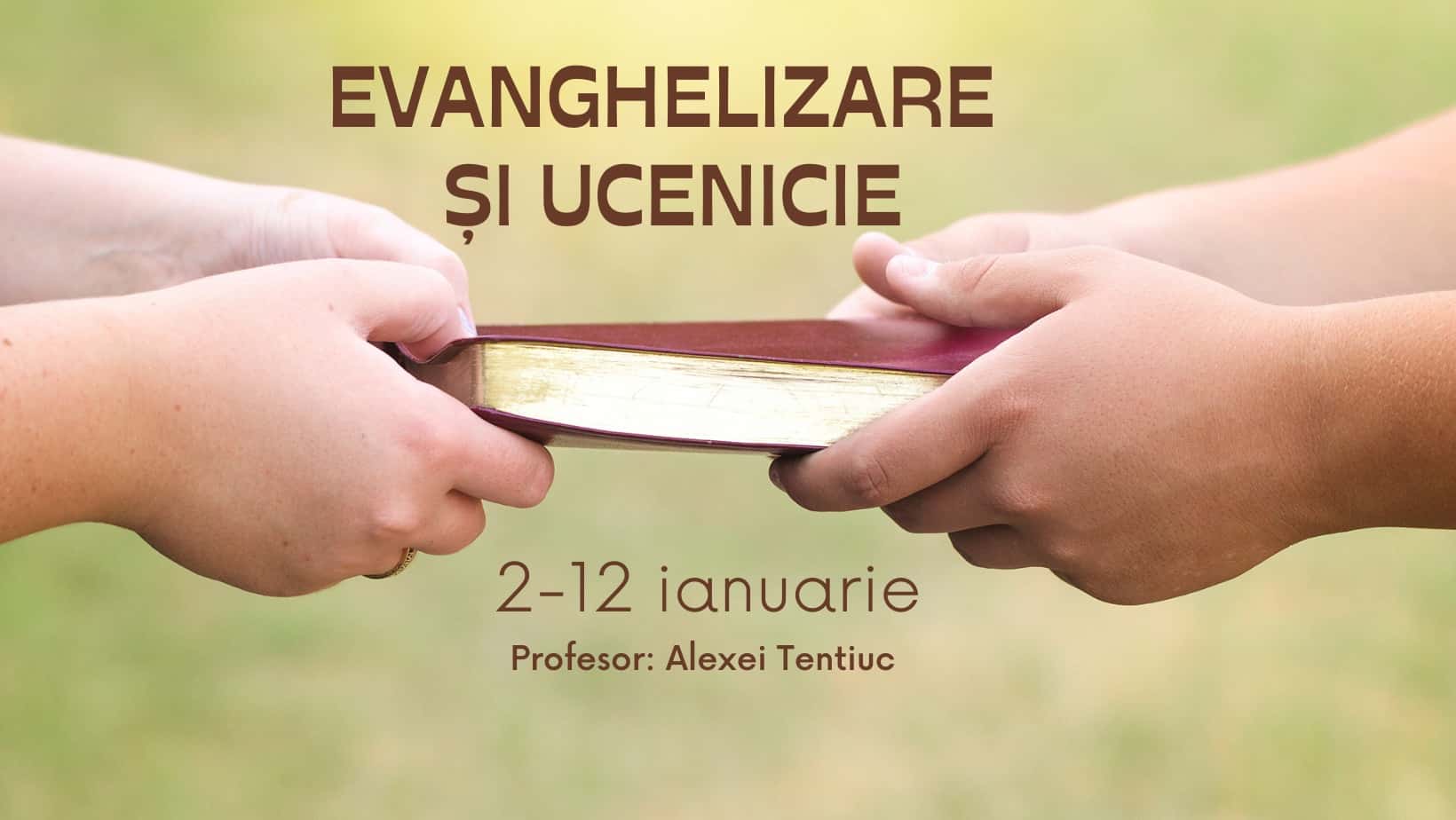 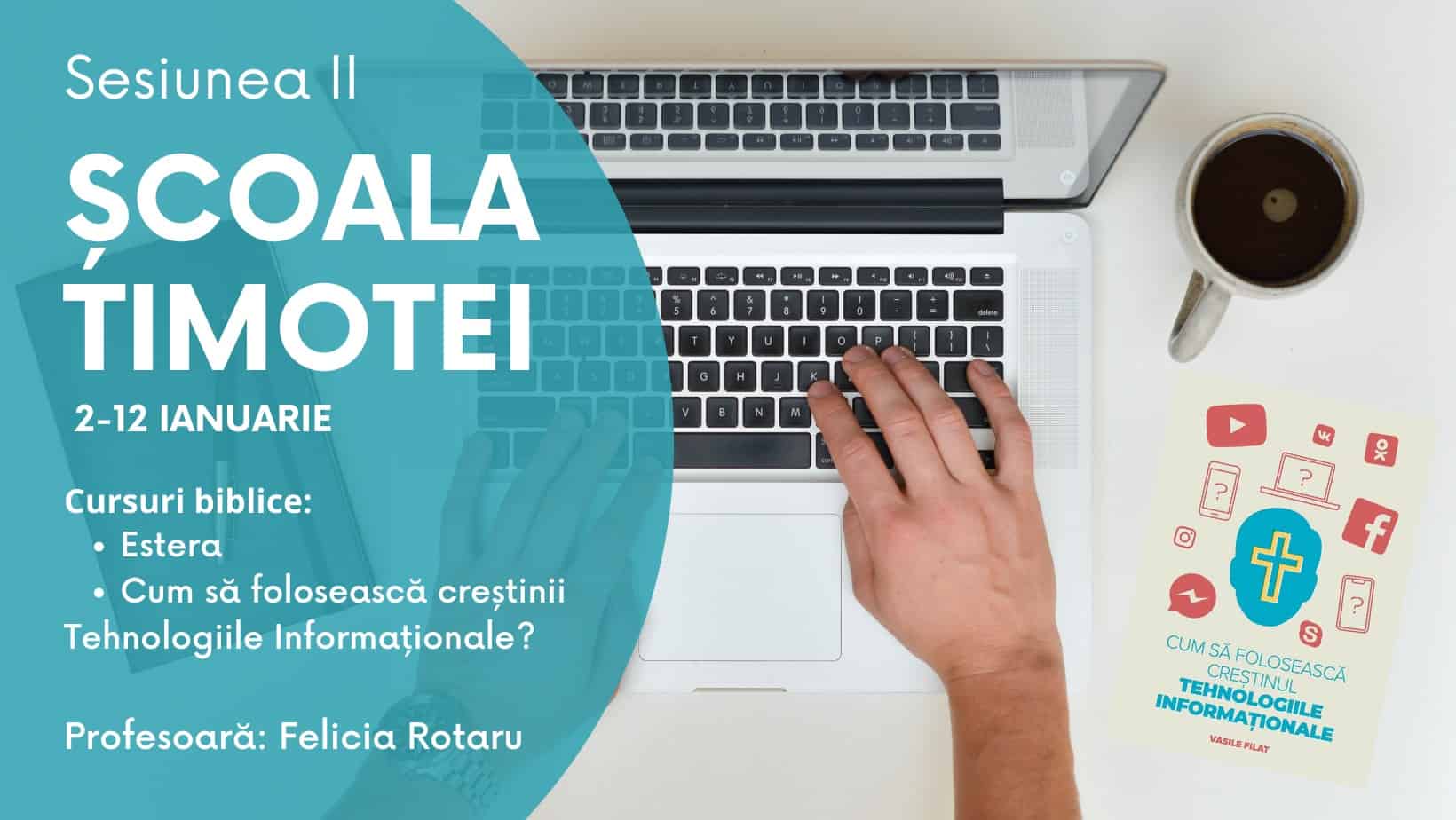 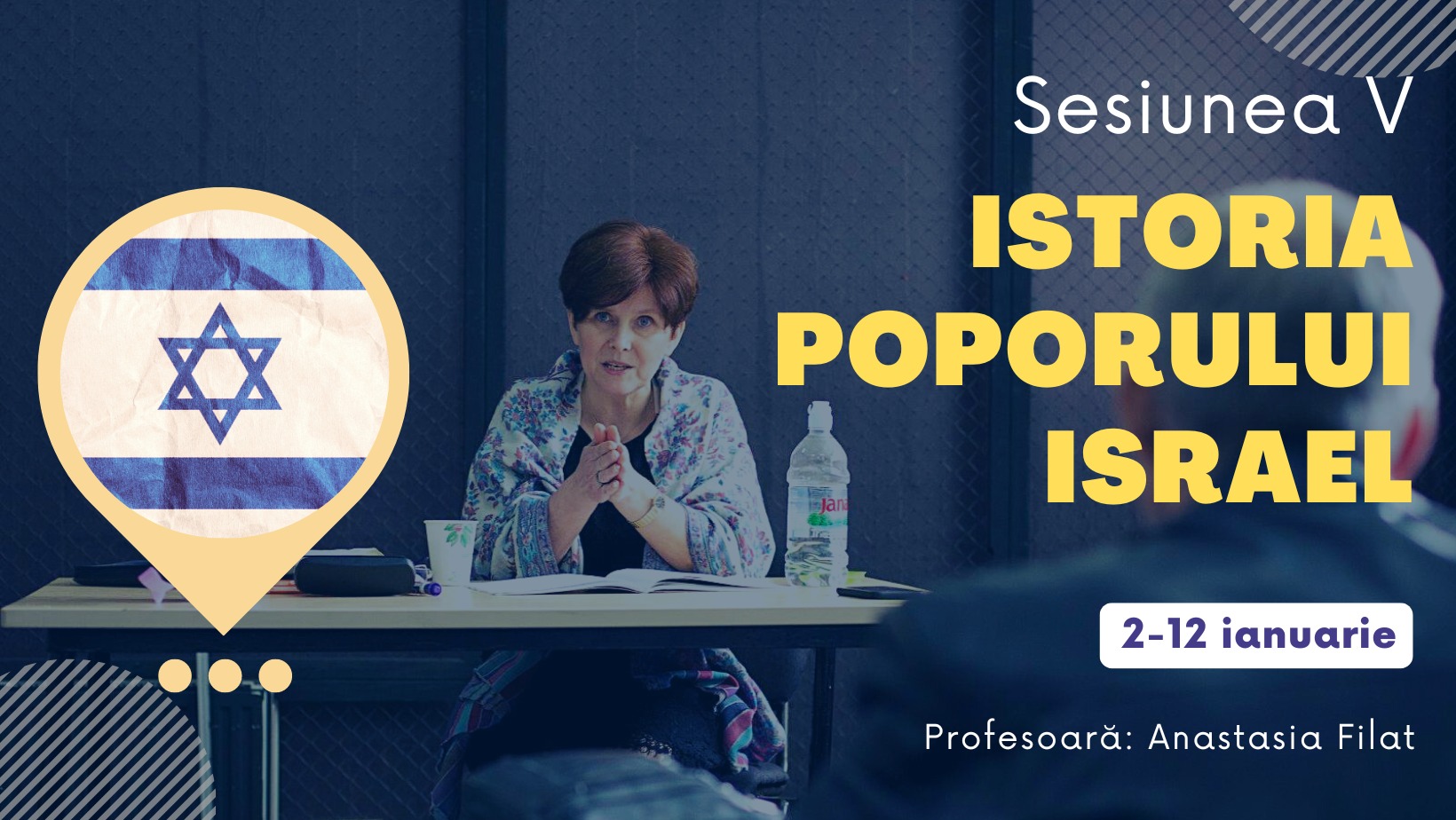 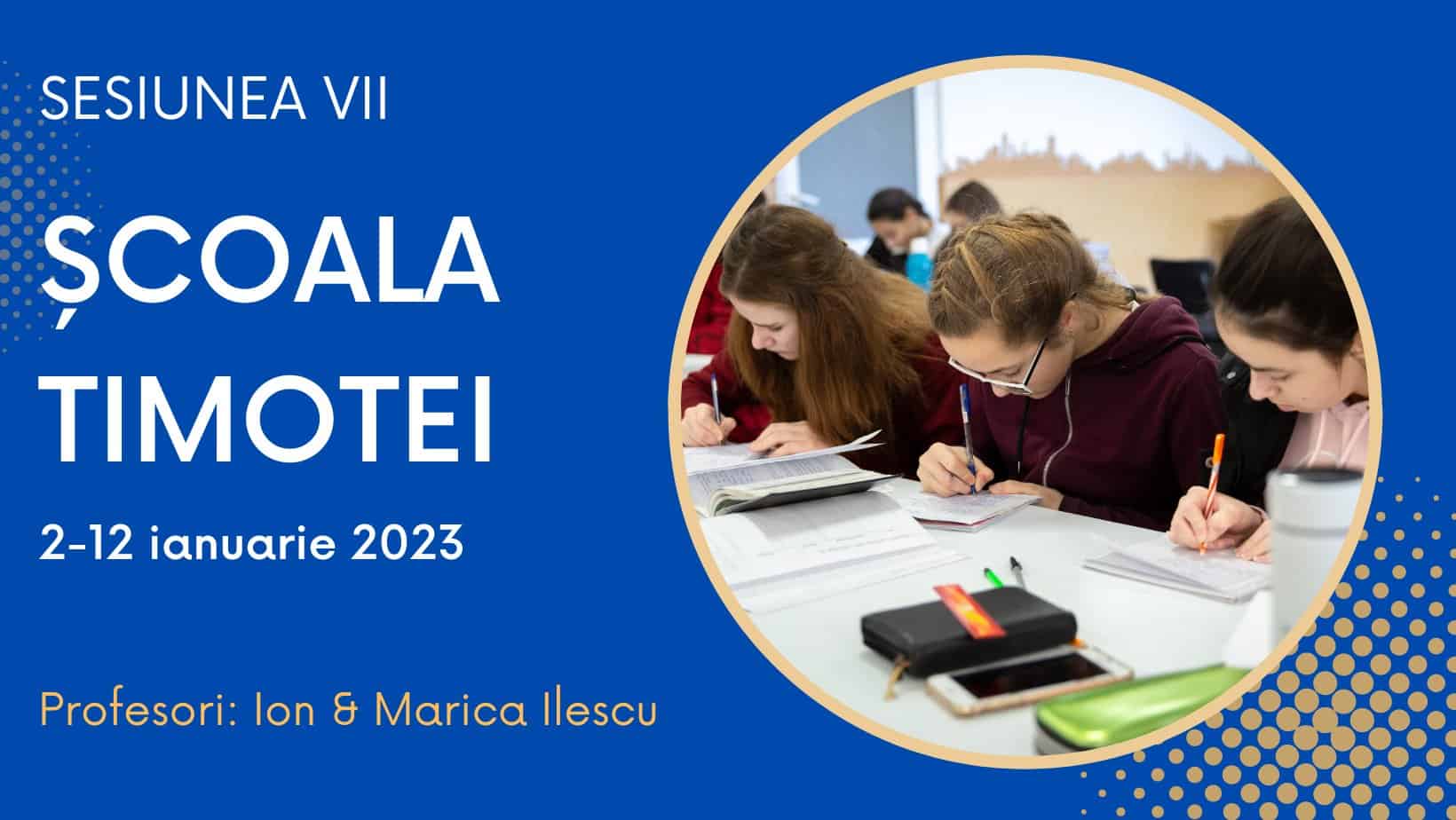